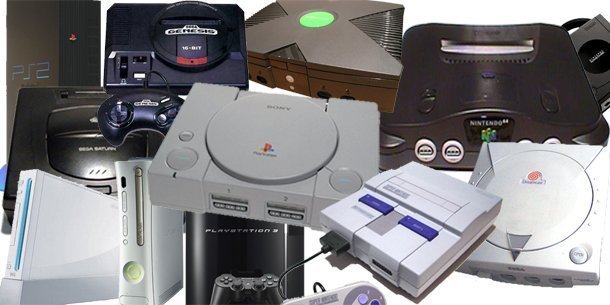 Console In Crisis? Is Microsoft Phasing Out Xbox Consoles?

The Xbox Spring Showcase offers no consolation to Xbox console fans, as news circulates that the company may soon be bringing the “console generations” to an end.

In January 2015, Microsoft announced that it was releasing an Xbox app to PC’s running Windows 10.

In November, the Xbox One console was updated with a whole new interface and features, making it compatible with Windows 10.

It’s also been well known that some of the exclusive Xbox games started making their appearance on PC as well. For now, it’s Tomb Raider and Quantum Break, but soon this may extend to ALL of the exclusives.

According to Phil Spencer, head of Microsoft Xbox division, the company’s gaming strategy would be to focus on the Universal Windows Platform that allows apps to run across Xbox, PC, smartphones and tablets.

He said, “This is our focus going forward, building out a complete gaming ecosystem for Universal Windows Applications.”

This is indicative of Microsoft shifting toward the “Universal Windows Platform,” where all Xbox games may someday be cross-platform on all Microsoft devices.

Is Microsoft effectively killing the console generation idea in its entirety?

We’re not sure, but here is a relevant part of his long statement:

“We see on other platforms, whether it be mobile or PC, that you get a continuous innovation that you rarely see on console. Consoles lock the hardware and the software platforms together at the beginning of the generation.

“Then you ride the generation out for seven or so years while other ecosystems are getting better, faster, stronger. And then you wait for the next big step function.”

“We can effectively feel a little bit more like we see on PC, where I can still go back and run my old Doom and Quake games that I used to play years ago, but I can still see the best 4K games come out and my library is always with me,” Spencer said. “I don’t have to jump a generation and lose everything that I played on before.”

If the future is what Spencer envisions it is, there may never be any new Xbox consoles. There will be no Xbox Two. Xbox One will be is given more power through constant upgrades, just like a PC, ensuring the system lives forever.

There would be regular hardware upgrades separated from the software. The games developed on the Universal Windows Platform system would stay backward compatible despite new hardware.

While we await more news from Microsoft, gaming enthusiasts agree on one thing – replacing Xbox consoles and others with living room PC’s, would be a dramatic transition for the gaming industry.