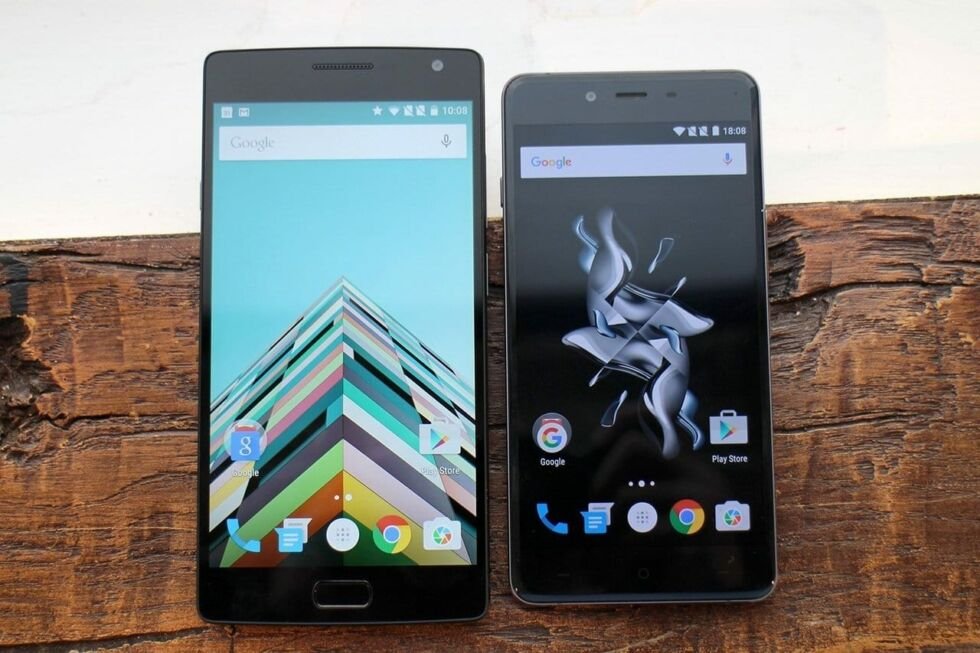 Are OnePlus 2 VS OnePlus X as Apples are to Oranges?

It’s no secret that these two phones are selling like hot cakes on the market, so they deserve to be on the hot seat for a little friendly tech fight. Right after the success of its first release, OnePlus One, the logical move for the company, of course, is to follow up with a better successor. What’s surprising, however, is the courageous move of the Chinese Smartphone manufacturer to follow up with not one—but two models last year. OnePlus 2 was introduced July 2015 and released August of the same year, while OnePlus X, was set on display late October and released early November, both also in 2015. The pressure is on for buyers as there is really a large pool of good smartphones to choose from, not to mention the strong brand competition.

So enough of the confusion, it’s time to know which is which, and what’s hot from what’s not starting with this pair of OnePlus offerings. 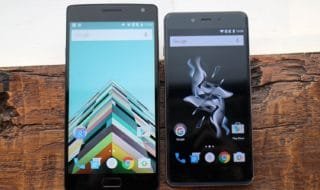 “Is that an iPhone?” (On the OnePlus design, Size, Color and Camera)

The OnePlus X has a 5-inch screen (1080p) and is 140 x 69 x 6.9mm in size, making it the smallest OnePlus handset yet. Still, tech toy fans can’t help but react how it is considerably identical to iPhone 5’s design. On the other hand, the OnePlus 2 is obviously meant to be an improved version of the OnePlus One as it is made up of better materials while keeping the prototype’s ‘feels’. Having a 5.5-inch panel (also 1080p) and measuring 151.8 x 74.9 x 9.85mm, this baby is a better choice for anyone looking for a slightly bigger phone. For all color-conscious buyers, the OnePlus X is available in Onyx and Ceramic while the OnePlus 2 comes in sandstone black. The limited edition OnePlus X is much fancier with its glass and metal bezel combination look. 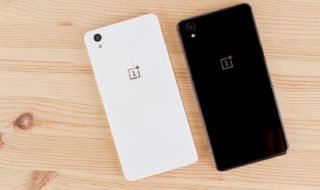 Nowadays, one of the most important factors in deciding which phone model to purchase is no contest, the camera. The OnePlus 2 has a decent 13-megapixel rear camera with a somewhat bigger sensor and aperture at f/2.0. It sports an optical image stabilization feature, thus, pictures and videos shot are superior in quality. In comparison to the OnePlus X phone’s camera shots, though the camera is endowed with autofocus, HDR and Clear Image features, its 13MP rear camera only has an f/2.2 aperture. 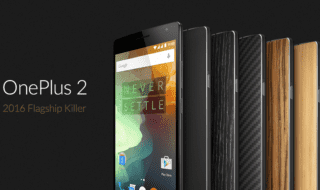 Overall winner… (If the Price is Right)

The cost of OnePlus X depends on the model. The Onyx costs roughly around US$249 while the limited edition Ceramic costs US$269. Opposite it, the OnePlus 2’s price depends on its built-in memory. The 16GB model is available at US$329 while the 64GB is at US$389. Aside from the memory, the OnePlus 2 offers a larger battery, a better camera, chipset, and most probably, as well as speed.

OnePlus One, Two and Three Misses

Disappointments have been recently expressed by tech site reviews claiming both phones fell short of having a USB Type-C, NFC and a fingerprint scanner. However, fingers are crossed as the expectations are higher for the arrival of OnePlus 3 this year. Recalling that the company’s goal primary goal was for their customers to “never settle” for a smartphone design that doesn’t show a balance of high-end quality and a lower price than compared to the competition. 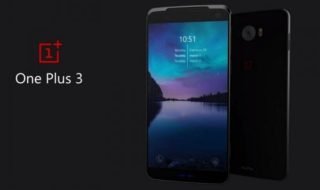