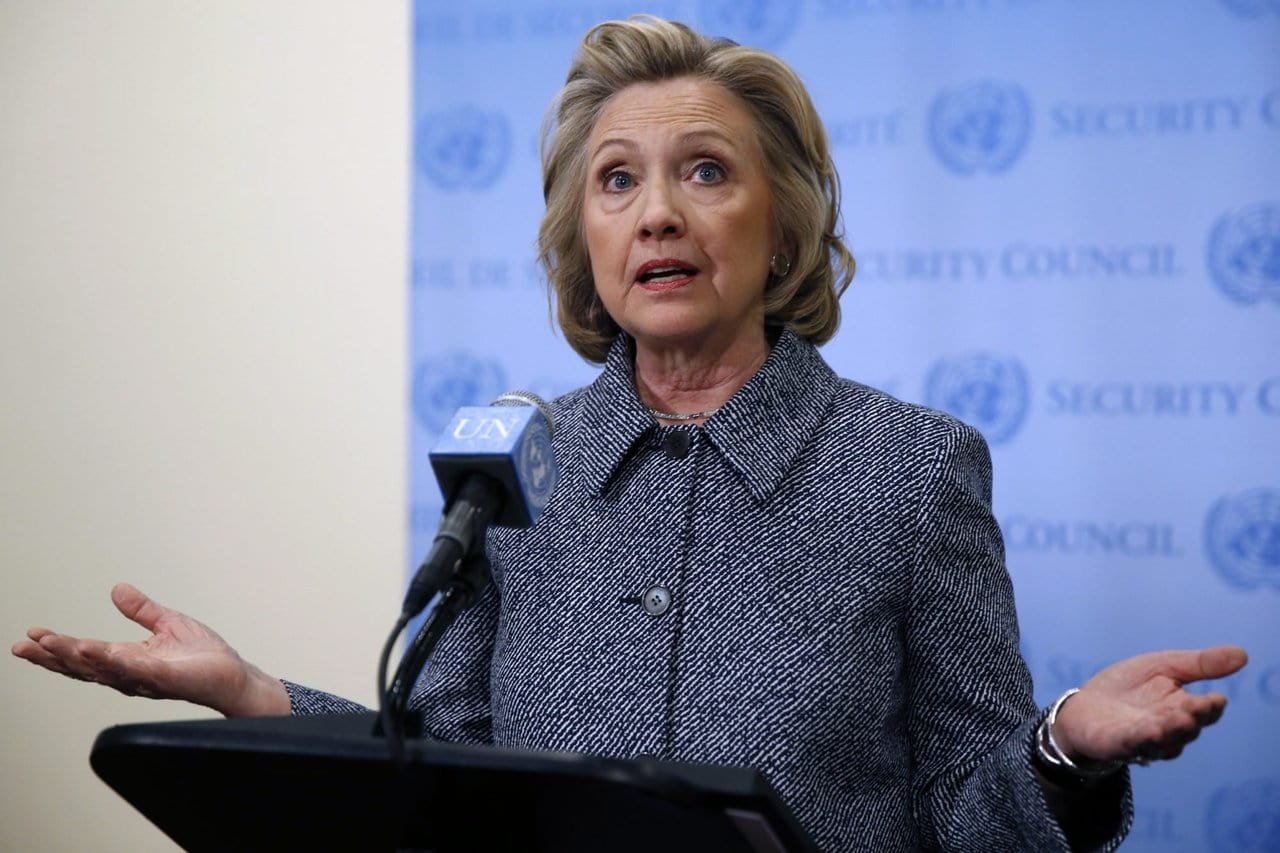 The Clinton Emails controversy has once again added a new twist to the ongoing US Presidential election campaigns.

The October surprise has now come from the FBI which stated consequent to new findings from the Weiner investigation, it is now looking into a fresh batch of emails linked to one of Hillary Clinton’s close aides.

Responding to questions at a news conference in Iowa after a rally, Clinton responded to questions and stated that as of now the facts of any such inquiry were not known to her and that the FBI is being asked to release complete information.

Donald Trump was perhaps jubiliant over the new development with just a week or so to go before the final countdown begins to determine who heads the United States of America as its 45th President. He stated that the FBI was not reopening anything since the Clinton investigation was never closed.

None of the Clinton emails originated from her

Meanwhile, law enforcement stated that none of the emails in question originated from Clinton herself. Reports further state that they relate to the sexting case involving Anthony Weiner, a former congressman.

The FBI was now looking into when the controversial emails were found from Weiner’s computers and sent by Huma Abedin, Weiner’s wife who is now estranged. Abedin is a close aide of Hillary Clinton.

Public opinion on the Clinton emails

Public opinion on the Friday headline was mixed and many voters felt that Clinton will emerge unscathed from this investigation. The Republicans, on the other hand, are expecting that the FBI move will provide a surge in momentum that could potentially translate to huge gains for the party.

On the other side of the fence, there were no immediate comments from the Democratic camp.

Clinton emails – FBI may have acted against the law

Meantime, in a related development Harry Reid, Senate Democratic leader, stated that the FBI director may have violated a Federal Law considering that less than two weeks were left before the Presidential election.