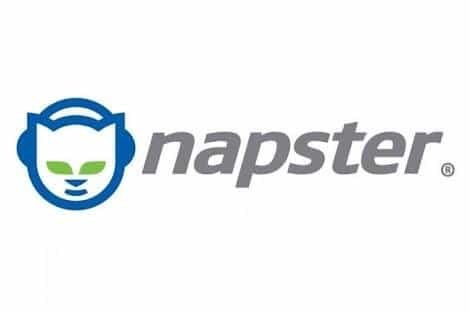 Clash of Clans Update: Supercell releases bug fix but does it really fix anything?

Clash of Clans gamers were ecstatic when the March 2016 update of their beloved game was finally released by Supercell — and then they weren’t.

Countless users took it to the Supercell forums to make known their woes to the makers of CoC — and heard, they were — apparently.

Just recently, the company released another update containing bug fixes, but users complain that none of the bugs were really fixed by this latest release.

Among the users’ woes triggered by the March 2016 update:

Another thing that evidently bothers CoC players is the fact that users who have maxed out their town levels find themselves punished, while players who want to be matched with those on the lower levels by purposely not upgrading some buildings seem to get away with their deeds scot-free.

While Supercell’s latest update for CoC did fix some issues, users still complain that it did not really address many of the bugs that truly matter.

What the maintenance update did, however, are the following:

The March update for Clash of Clans added Bowler, which are new Dark Elixir troops unlockable at Town Hall 10, as well as new (higher) levels for the inferno towers and mortars at Town Hall 11.

Goblins, hog riders, and valkyries were given new rides in Town Hall 10 in the same update.

While the Clash of Clans makers remain mum over the CoC gamers’ latest woes, Supercell is expected to release another maintenance update to address these existing issues some time soon.