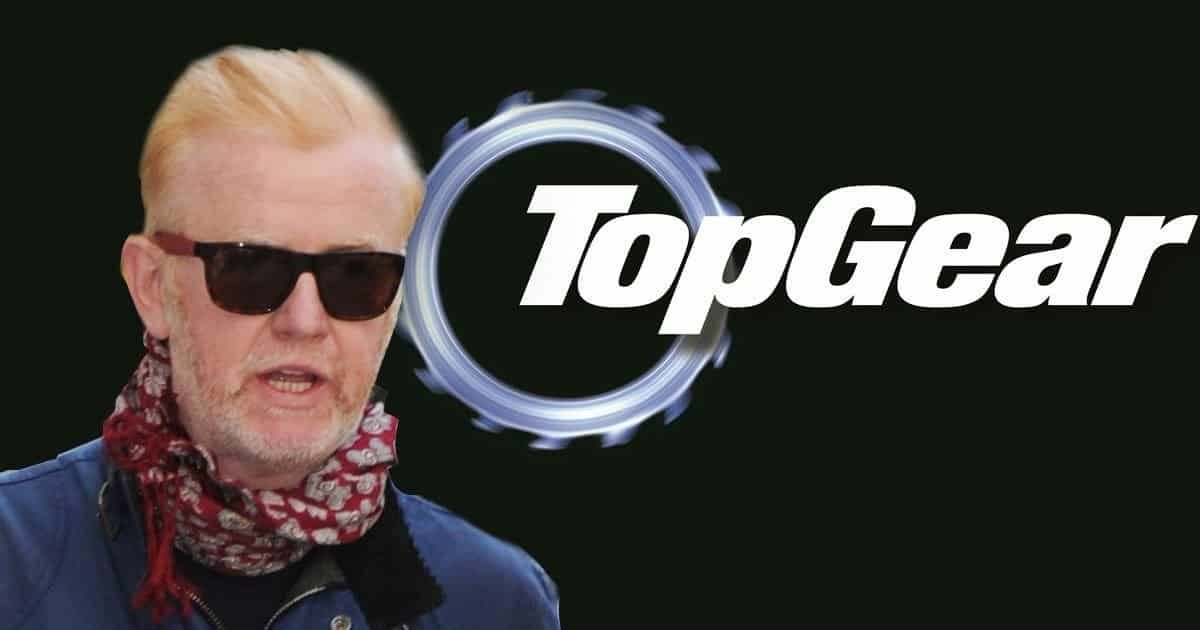 Chris Evans, one of the main presenters of the new Top Gear, has announced that he will be leaving Top Gear and will not be part of the next Season.

The immensely popular UK motoring show, Top Gear, received a major setback when BBC fired Jeremy Clarkson. The broadcaster did round up a new cast and brought Top Gear back to BBC Two, but it just wasn’t the same as before.

The new Top Gear, lead by UK Radio icon Chris Evans, and FRIENDS actor Matt LeBlanc, didn’t do quite well. The ratings and viewership of the show just kept falling, and most Top Gear fans did not like the way Chris Evans hosted the show. The last episode of Season 23 just got 1.9 million viewers, a record low for the show.

When the show was led by Jeremy Clarkson, Richard Hammond and James May, it never got less than 2 million viewers, and that was only in the beginning. The show used to get 4-5 million viewers every episode and the number had, on several occasions, gone above 7 million.

After just one season, and six episodes, Chris Evans announced earlier on Twitter that ‘he is stepping down from Top Gear’, and that ‘sometimes the best isn’t enough.’ 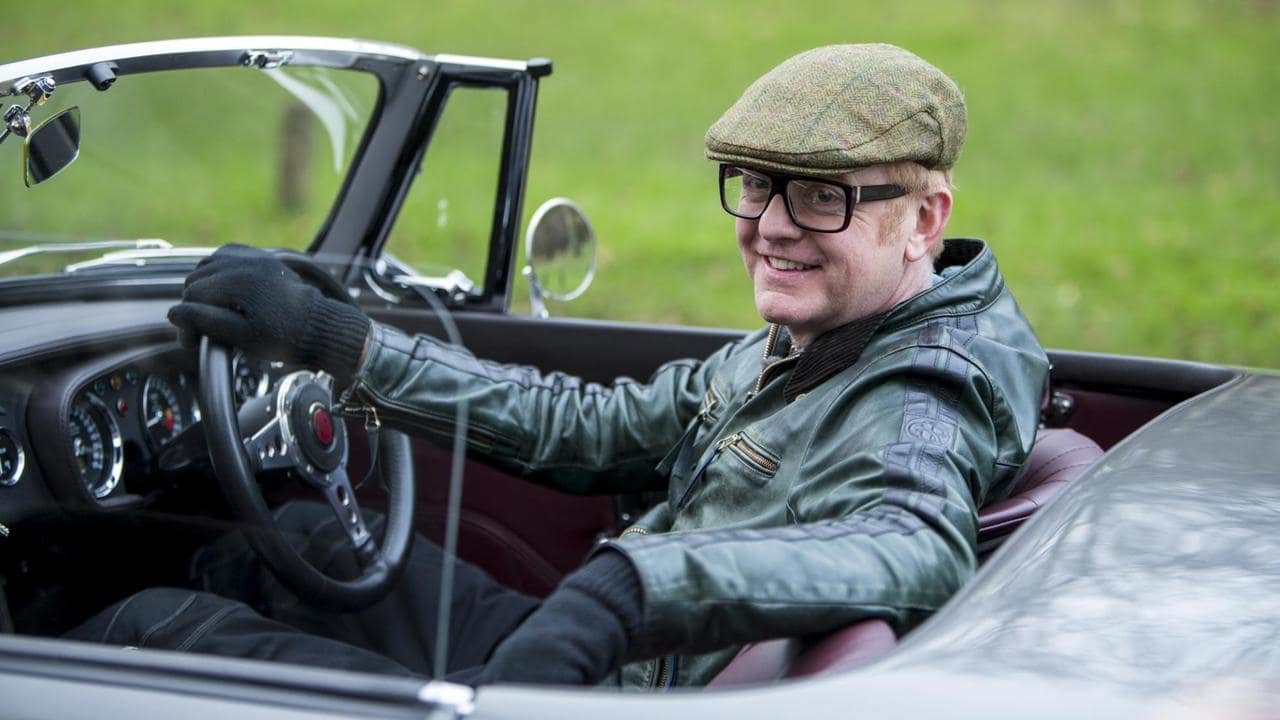 Rumors of Chris Evans leaving Top Gear surfaced earlier this week, suggesting that he and other members of the team didn’t mix well. Matt LeBlanc threatened to leave, if Chris Evans continued on, according to a report. All this, and more, probably led to Evans finally quitting the show. Mark Linsey, the director of BBC Studios stated;

“Chris is stepping down from his duties on Top Gear. He says he gave it his best shot doing everything he could to make the show a success. He firmly believes that the right people remain, on both the production team and presenting team, to take the show forward and make it the hit we want it to be. The new series has so far notched up over 30m views in the UK alone and has already been sold to 130 territories worldwide.”

Chris Evans told the press this;

“I have never worked with a more committed and driven team than the team I have worked with over the last twelve months. I feel like my standing aside is the single best thing I can now do to help the cause. I remain a huge fan of the show, always have been, always will be. I will continue to focus on my radio show and the allied events that it encompasses.”

According to the BBC, Evans will get a quarter of the pay he was promised. He was originally signed under a 3 year contract, whereas co-presenter Matt LeBlanc has a 1 year contract only.

What’s going to happen in Season 24 of the new Top Gear? Well, for starters, we will not see the jumpy-diva Chris Evans doing his antics. Instead, we’ll see better car reviews from the likes of Chris Harris and Rory Reid.

Both Chris Harris and Rory Reid have grown to become public favorites, as their car reviews are well made and funny. They are actual petrolheads and love driving, racing, and reviewing cars.

Towards the end of Season 23, the BBC kept Chris Evans on the sidelines and gave Harris and Reid more screen time, and the public liked. However, the viewership did not increase.

Season 24 should see increase in ratings and viewerships as the public wish has come true. We should see more real car reviews, crazy road trips, challenges, and more.