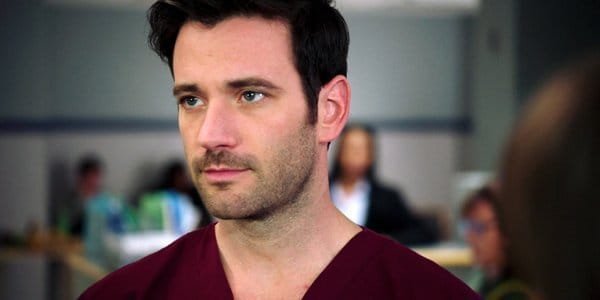 “Chicago Med” is NBC’s newest addition to their “Chicago(“Chicago Fire” and Chicago “PD). The newest show to NBC’s Chicago franchise takes place at the state of the art Chicago hospital, which also happens to be the citie’s largest hospital. The show sheds light on the hospital staff and the every day challenges they face among the ER and the rest of the hospital. It is also known that “Chicago Med” re enacts some of the headliner medical cases The show is created by Producer Dick Wolf also known for his production talents of the “Law and Order”franchise. Next is a list of characters to keep you informed of each character and their role on this mind blowing new series from NBC. 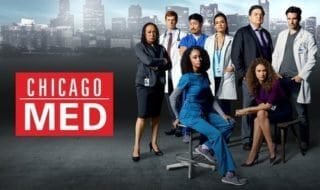 Chicago Med fans, you will be presently surprised that Colin Donnell, formerly starred on “Arrow”, will have center stage on this weeks episode of “Chicago Med Tv Show“.

We will see a lot more exposure of Dr. Connor Rhode’s family. We also get a look at his college in which can be said to be a little diverse, so to speak. In a trailer on “YouTube” Connors’s father tells Chief Clinician, Sharon Goodwin, that his son was expelled from a well respected school. Goodwin defends Rhodes standing up his father saying quote” Well he hasnt screwed up here”. Rhodes decide to prove his father wrong.

Dr. Rhodes takes on the case of a warm friend of the family, who becomes peirced by shards of glass. Dr Connor Rhodes is reconnected with his sister and must face the past he ran away from. Other cases include, Dr Natalie Manning persuading a young and talented musician to allow a surgery that could be her life’s savior but she must understand she will not hear for the rest of her life, following the surgery.

Stay tuned “Chicago Med” fans, this weeks episodes appears to get quite personal!

Tune in Tuesday, December 1st at 9 to NBC on your televisions to get your next “Chicago Med” fix!