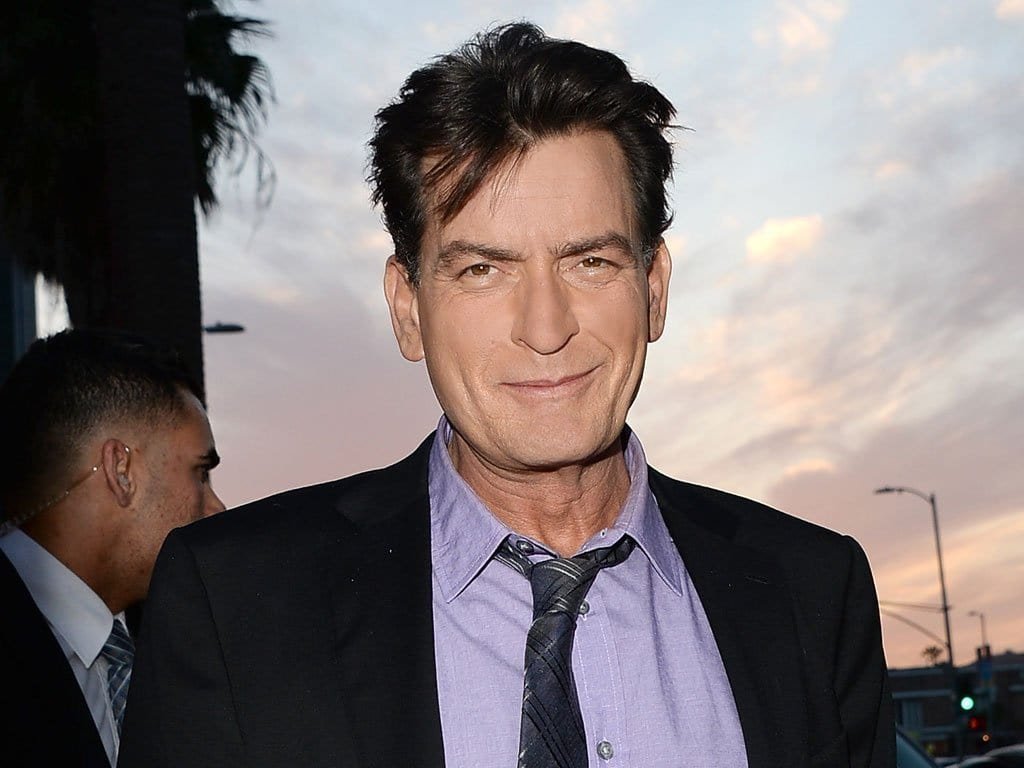 Charlie Sheen Net Worth: 5 Interesting Facts You Should Know

His fame rose to a acme after he starred in Two and a Half Men that earned him several awards and accolades as of today. Read through five of the most interesting facts about this bad-ass actor here.

Charlie Sheen is going to announce his HIV positive status in an interview on Today show on the morning of November 17. Today show’s website has confirmed that Sheen will be making a ‘personal announcement’ on the show while the National Enquirer reported that his HIV status will be their cover story which will hit newsstands on November 18.

How long will Sheen survive then? Only time will tell but we hope he does just fine.

2. Sheen was a baseball player

It’s easy to predict how good Sheen must be at baseball with his appearance on the movie Major League. He was the star pitcher and short stop on the Santa Monica High School Baseball team before he was expelled for poor grades and attendance issues.

He was also arrested for credit card fraud that cost him his scholarship offers which also ended his pro-ball dream.

Whatever it be, Sheen was born to be an actor. He started acting at the age of 9 in a TV film called The Execution of Private Slovik and that was when his career in the entertainment industry kicked off.

Sheen’s role in Two and a Half Made earned him several Golden Globe and Emmy Award nominations. Not just that, Sheen was also the highest paid actor on television who bagged a whopping $1.8 million per episode for the television show.

Sheen is probably one of the most loved actors on screen and who just does not love him to watch? He currently holds the Guinness World Record for “The Fastest Time to Reach 1 Million Followers” on Twitter. He currently has over 11.5 million followers.

5. Charlie Sheen’s net worth is estimated to be $150 million

One of the finest actors in the show business, Charlie Sheen still ranks as one of the highest paid actors in the world. His net worth of $150 million in 2015 speaks of the same.

He mostly spent his money on guns as he has avid love for arms and ammunition. He also took his gun to places where he filmed. However, he was charged of domestic violence after shooting on Kelly Preston’s arms accidentally that also ended their relationship.

He is also considered one of the most generous actors in Hollywood. He supports a lot of causes he cares about, like the Aid for AIDS and breast cancer fundraising campaigns.

Bonus: Charlie Sheen also supports Donald Trump to be the next US president.