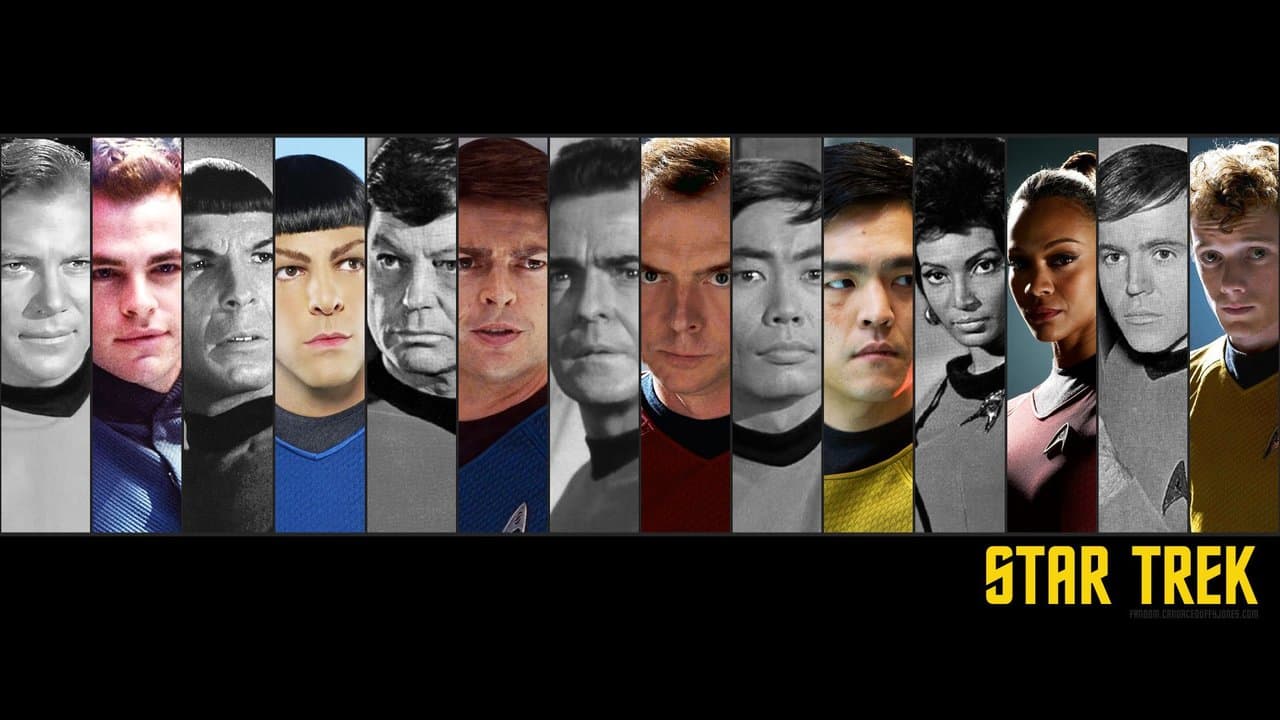 It’s a good time to be a nerd.  With a Star Wars moving hitting theaters in mere weeks, CBS has officially announced a new Star Trek series is coming.  Details are still few, but we do know that CBS plans to air the show in January of 2017.  Alex Kurtzman, the producer behind many of the Star Trek films, is rumored to be working on the show with CBS as well.  A writer and cast have yet to be named.  CBS will be airing a special preview episode on television in early 2017, but this is where things get very unorthodox.

Fans hoping to catch the rest of the show’s episodes are going to have to pony up for a subscription to CBS All Access.  CBS revealed the show will be exclusive to their on demand streaming service, a first for a major network.  This means fans will have to pay $5.99 US monthly for access to their favorite shows.  No word yet on the international availability.  CBS no doubt hopes fans starved of a fresh Star Trek series, it’s been 10 years, will be willing to join the service, which is currently struggling.