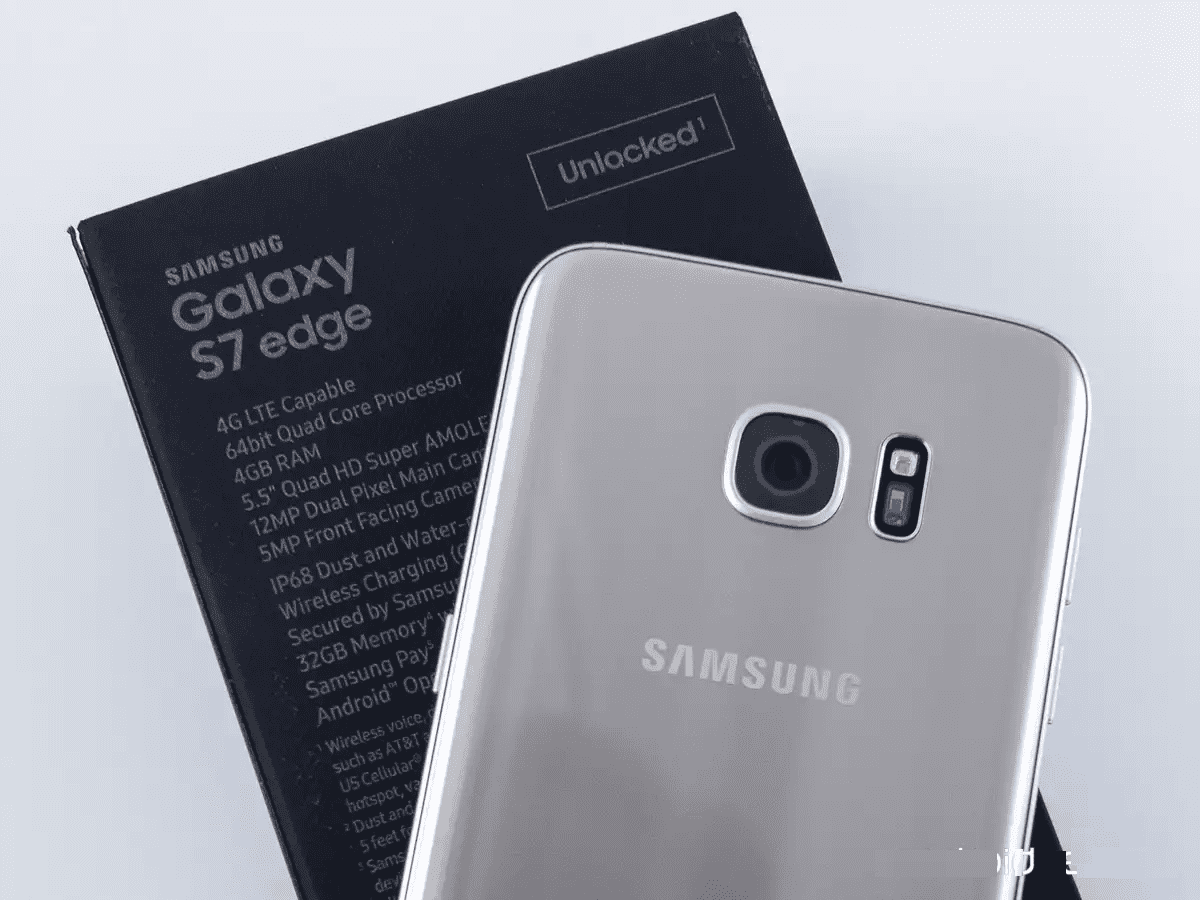 According to Samsung, these unlocked phones will work on “most U.S. GSMA and CDMA networks.”

This means you will be able to use your Galaxy S7 phones with a wide range of carriers, including AT&T, Verizon, T-Mobile, Sprint, and US Cellular.

Until now, you could only buy Samsung’s flagship phones; Galaxy S7 or Galaxy S7 Edge by committing to a carrier. Users are generally stuck with the two-year-instalment plans and cannot switch carriers until it’s paid off.

But now Samsung has removed all such restrictions by offering unlocked Galaxy S7 phones.

Unlocked phones are an advantage as they eliminate carrier-specific apps, which are often useless and annoying for users. This also leaves users with more storage on their S7 devices.

According to Samsung, this move of offering unlocked Galaxy S7 phones is a response to customer demand and they are sure this will increase the demand for the Galaxy S7 and Galaxy S7 Edge.

Samsung also said that users can now delete many of the Samsung apps they are not interested in.

Users can also switch carriers or upgrade easily. Not being tied to a specific carrier is very useful to those that travel frequently. The resale value for unlocked phones is greater too.

Difference Between Locked and Unlocked Versions

None, other than being unlocked and free from carrier-related software.

The unlocked versions of the S7 and S7 Edge sold in the U.S. have the same design and hardware features as their locked counterparts and come with full manufacturer warranties.

They have a Qualcomm Snapdragon 820 processor, 4GB o RAM and 12MP cameras. They are water resistant and offer quick charging and wireless charging. Samsung Pay support is available.

Where to Buy an Unlocked Galaxy S7

Plenty of options. Samsung is making sure the phones are available from several retailers,

Buyers can pick up the unlocked Samsung S7 phones – Galaxy S7 and Galaxy S7 Edge directly from Samsung, as well as Best Buy, Amazon, Target.com and Ebay among other retailers.

But to get one of these unlocked versions, you should have deep pockets, as they’re not cheap.