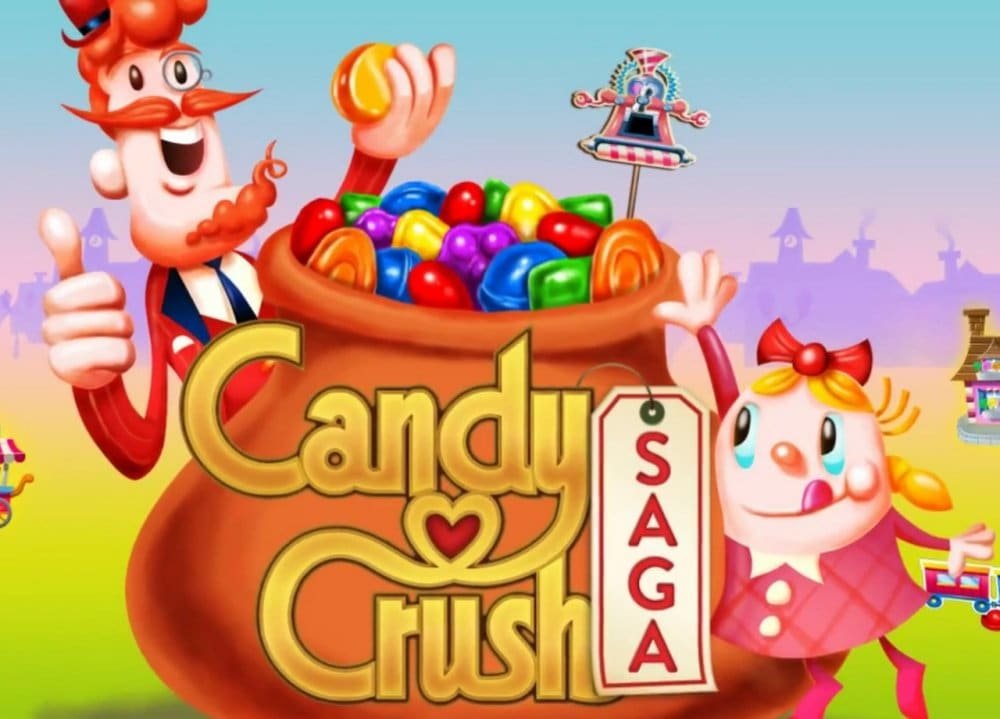 After the merger with Blizzard in 2008, Activision became the owner of titles such as Call of Duty and World of Warcraft, among others. The Candy Crush Saga had over 470 million monthly active users in the third quarter of 2015, according to King CEO, Riccardo Zacconi. The game also has one of the largest network of players on Facebook. 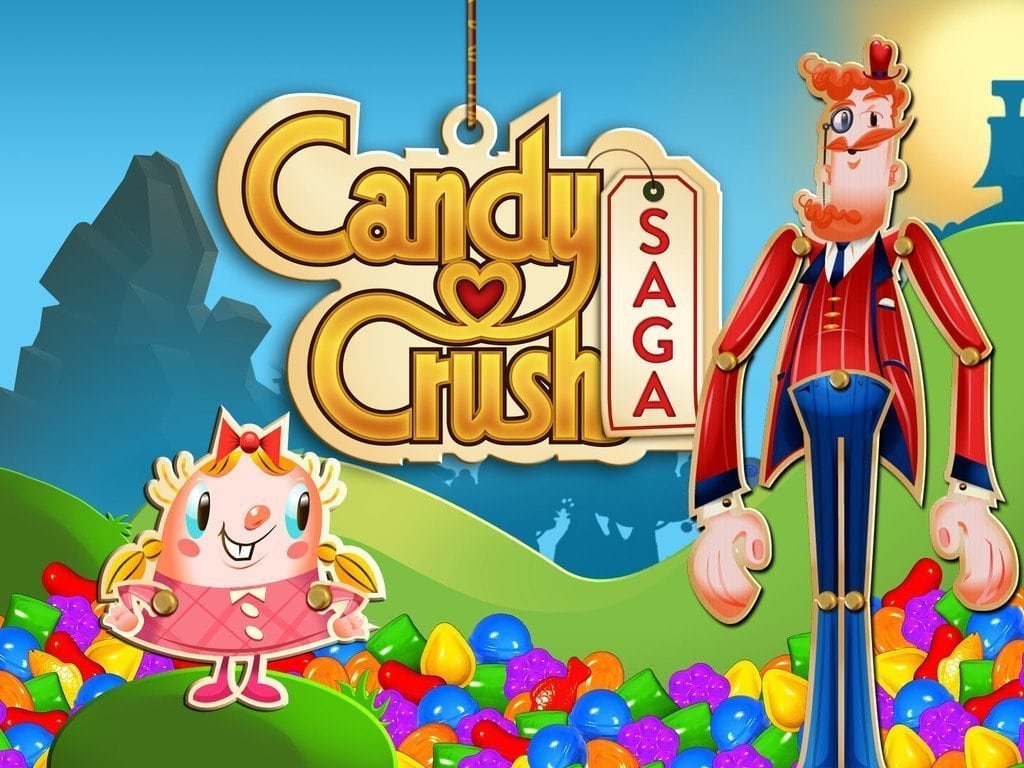 With the addition of Candy Crush Saga series to Activision Blizzards collection, the company will only grow bigger. Candy Crush Saga was launched in 2012 and still remains one of the biggest money maker for King. Activision will finally get a piece of the mobile gaming industry thanks to this acquisition.

“The combined revenues and profits solidify our position as the largest, most profitable standalone company in interactive entertainment. With a combined global network of more than half a billion monthly active users, our potential to reach audiences around the world on the device of their choosing enables us to deliver great games to even bigger audiences than ever before.”

The company’s main profit comes from PC and Console games. Only 5 percent of their net profits come from the mobile sector. With this acquisition, Activision Blizzard now has access to about half a billion people in 196 countries. These users spent about $1.3 billion in 2014 via in-app purchases on the Candy Crush saga series. Activision hopes to increase their share in the mobile game market, and we think they will.

After being approved by the shareholders at King and the Irish High Court, the acquisition should be completed in Spring 2016.