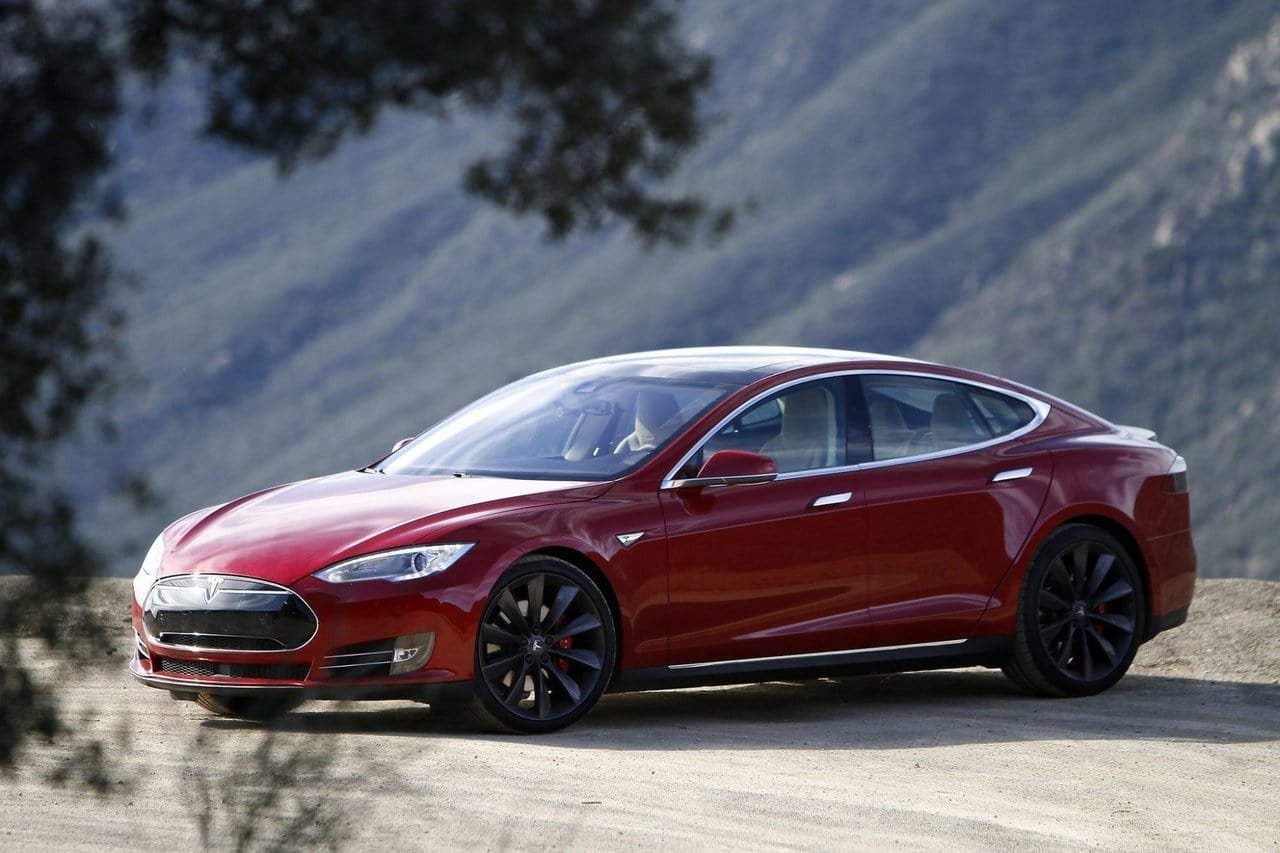 Of all the Tesla cars in North America sold, only 4 have ever been reported stolen. Recently, a Canadian Tesla Model S 85D owner had her car stolen from her. What followed was something you typically see in high tech spy movies. When she noted her car was missing, the owner launched the Tesla tracking app on her phone and called police. Using the live tracking data from her Tesla, they were able to virtually watch the joyride unfold before their eyes. “I could tell the 911 operator was excited … they’d never had this before, where they could actually track the car,” the owner said.

The owners admitted the theft was likely caused by their negligence. They reported one of the proximity key fobs was still in the car when the thief approached the futuristic vehicle. When a door handle was touched, the door opened. At the owner’s own admission, this was likely an invitation many would have a hard time refusing. Once they noted the car was missing, they considered calling Tesla to have the motors shut down. They also considered toying with the thief by remotely triggering the car’s features, like windows and sunroof. Ultimately, they decided on the correct course of action and called the RCMP, Canada’s national police service. An excited police dispatcher was able to relay the car’s location to officers on the road. A plan was quickly formalized, which officers were able to execute thanks to the real time data. The car was surrounded and it’s illicit driver arrested without issue. Aside from a few minor scratches, the Tesla was returned to a happy owner in great shape. This is a great testament to the technology packed into these high tech cars.