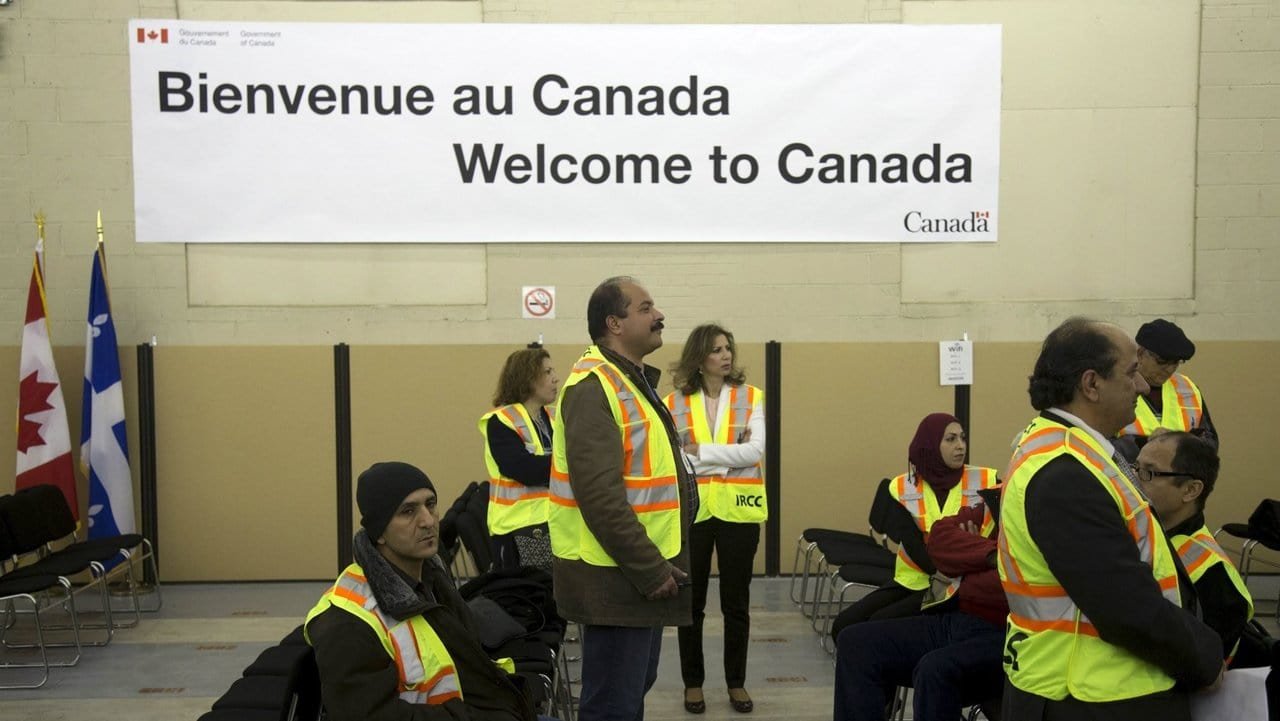 Merely days after the U.S. election Canada has quietly announced its New Canadian immigration policy making it easier for Americans wanting to move to Canada and work there and potentially seek citizenship there.

Potential immigrants will need to qualify with a certain number of points to join the pool. Points can be earned based on age, work experience, fluency in the official language, education and other factors. Candidates scoring high in the qualifying criteria are given the opportunity to apply for a permanent residence that will give them the right to work and potentially lead to citizenship.

Guid Mamann, an immigration lawyer in Toronto, stated that Americans will have an edge since they speak English and were also likely to have degree qualification, compared to people from other regions. He added that the demographics will work better for Americans than their passport. But, the youth will have a clear advantage since applicants start losing points after they cross 30.

Mamann also added that NAFTA will now make it easier for Americans as well as Mexicans presently working in specified occupations can now get closer to obtaining a Canadian citizenship. With these changes, there has been a surge in the invitations for application to permanent residency.

While people from all nationalities are welcome to apply for a permanent residency in Canada, Americans enjoy an edge in entering the pool and rising to the top. The number of invitations every fortnight has now jumped from 750 to 2,000 every week and Mamann says that it represents a dramatic increase and more Americans can take advantage of this.

However, the number of points for currently holding a job in Canada has been slashed from 600 to just 50. This is a significant change but makes it more competitive for individuals scoring well on other counts, particularly education and language and that is again advantage-Americans

Mamann added further that Donald Trump’s victory in the Presidential election has prompted a spike in number of US citizens seeking immigration to Canada. The enormity of that statement is exemplified by the fact that on 8th November night, traffic to the immigration department’s site caused a crash and half of that traffic came from the US. Mamann says that the election reaction was unprecedented, unbelievable and surprising. He adds that most applicants were holding multiple degrees and had a healthy base in the United States.