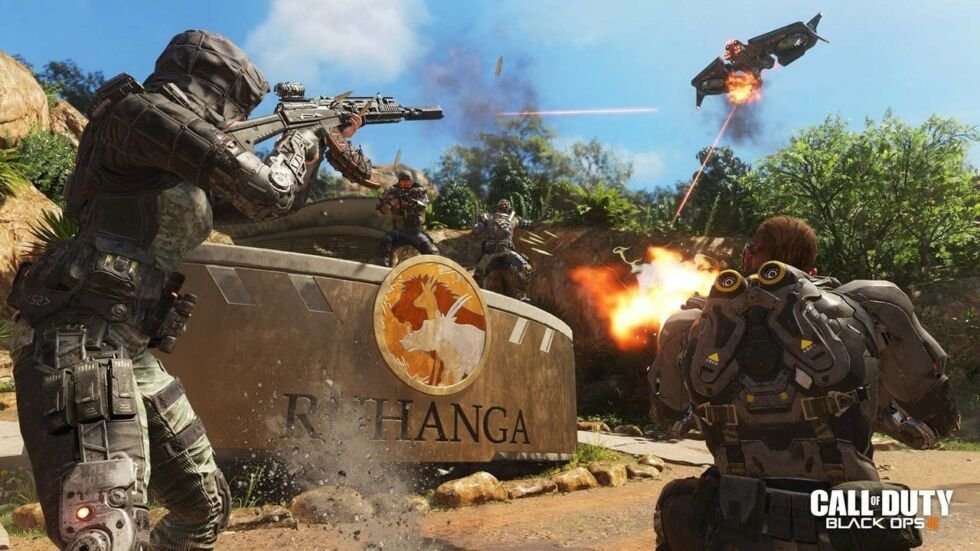 Call of Duty: Black Ops 3 is out now! Activision has released the most hotly anticipated game title of the year this November. And what a launch its been for the latest addition to the Call of Duty series. It has been the biggest entertainment launch this year eclipsing the latest James Bond film “Spectre.” Here are a few things to be aware of about the newly launched first-person shooter.

The Digital Deluxe Edition has a Season Pass

The Digital Deluxe Edition includes a season pass. With that you can unlock future content coming to Call of Duty: Black Ops 3. For example, it will give you access to four exciting map packs during 2016.

It has a Comic Book tie-in

A comic book tie-in for Call of Duty: Black Ops 3 has also been released. Dark Horse Comics published the first issue of the comic that tells the story of an elite group of soldiers locked in a secret war. In the first issue they are assigned to eliminate a double agent. The comic will have six issues in its miniseries.

Call of Duty: Black Ops 3 also has restored four player co-op play for is single player campaign mode. That means you can play the campaign mode not just with the AI, but with up to four alternative players as in earlier additions to the series. The game even has support for two-player split screen. That could mean that Black Ops 3 has wider level designs that are less linear that in previous Call of Duty titles.

Activision has also added a new momentum-based movement system to Call of Duty: Black Ops 3. That gives players thruster packs for boosts into the air. Players can also pull off slides and wall runs whilst maintaining their fire. The video below demonstrates the new movement system.