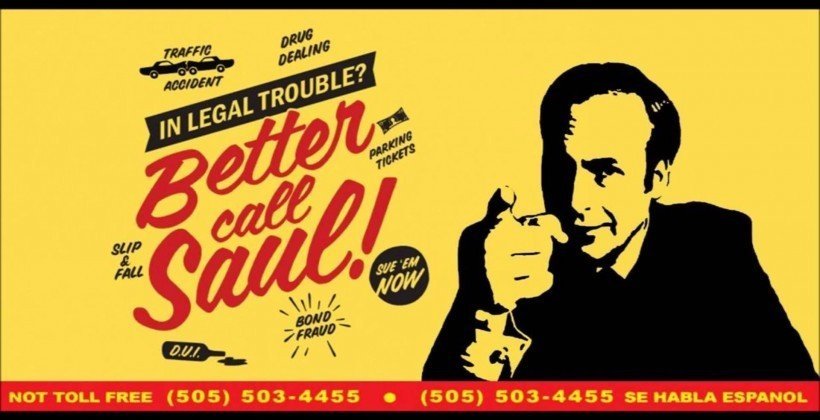 When a big TV show has a spin-off series it tends to be a hit or miss situation, but luckily for Breaking Bad fans ‘Better Call Saul’ has been a big hit. The show follows the life of Saul Goodman, but as a prequel to the events of Breaking Bad when he was known as Jimmy McGill, who then adopted the name Saul Goodman (it’s all good man).

AMC have released some teaser trailers to give viewers a little taste of what to expect from season 2. Here is the latest trailer “The right thing”.

The 5 seasons of Breaking Bad delivered a variety of engaging and unforgettable characters. As Better Call Saul is a prequel series; it’s left fans wanting to see the return of some of these characters.

Season 1 saw the return of Mike Ehrmantraut (Jonathan Banks), who was first introduced during Season 2 of Breaking Bad. This gave us a chance to get a bit of insight into his backstory and why the former policeman ended up on the wrong side of the law, and how he becomes involved with Saul. 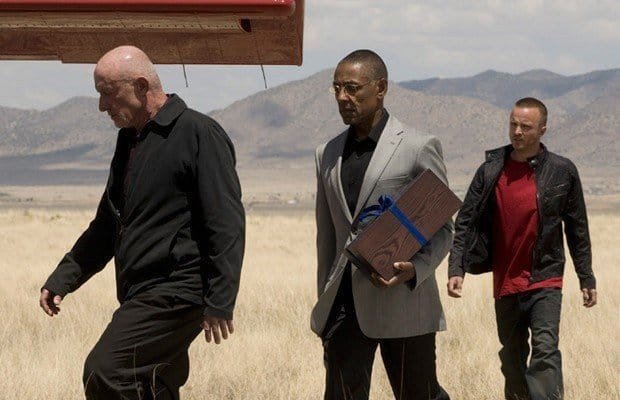 Another one of Breaking Bad’s well-known characters has been rumoured to be making a return, as Giancarlo Esposito is said to be reprising his role as Gustavo Fring. For those know who he is, it will be interesting to see the events leading up to those in Breaking Bad, and how he becomes such a key character – especially because of the connection between Gustavo and Saul.

Just like season 1, the second season will consist of 10 episodes, which have been said to be “Big, big episodes” by the shows co-creator Peter Gould. This is probably to make up for the fact that season 2 is 3 episodes short of the 13 AMC asked for.

AMC has announced that ‘Better Call Saul’ will premiere on February 15th, and be streaming on Netflix on the 16th.