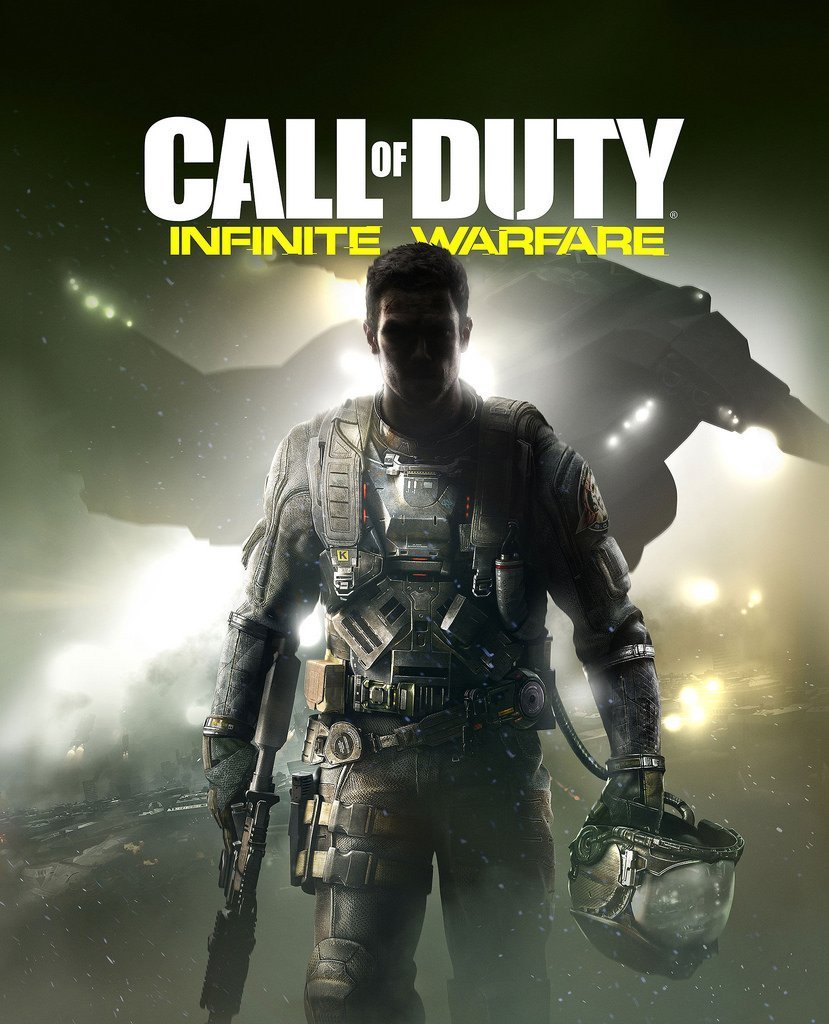 The PlayStation store released the rankings for top selling games in November. Various games made their debut on the month of November to attract players on the holiday season. It is no surprise that the Call of Duty: Infinite Warfare grabbed the crown in its first month of release.

Activision made the initial launch of the Call of Duty: Infinite Warfare on November 4, 2016. The game has indeed been attracted plenty of fans with its debut at the PlayStation Store debut. The first person shooter game has taken the top spot in the PlayStation store November month rankings.

Call of Duty: Infinite Warfare is the most-download game on PlayStation 4 in North America, and the UK. Also the games Watch Dogs 2, Final Fantasy XV and Titanfall have made it to the top 10 in North America and Europe.

The charts are added below;

You can also expect the December month charts possibly after the month-long PlayStation Store Holiday Sale in North America, and twelve deals of Christmas titles in the UK.