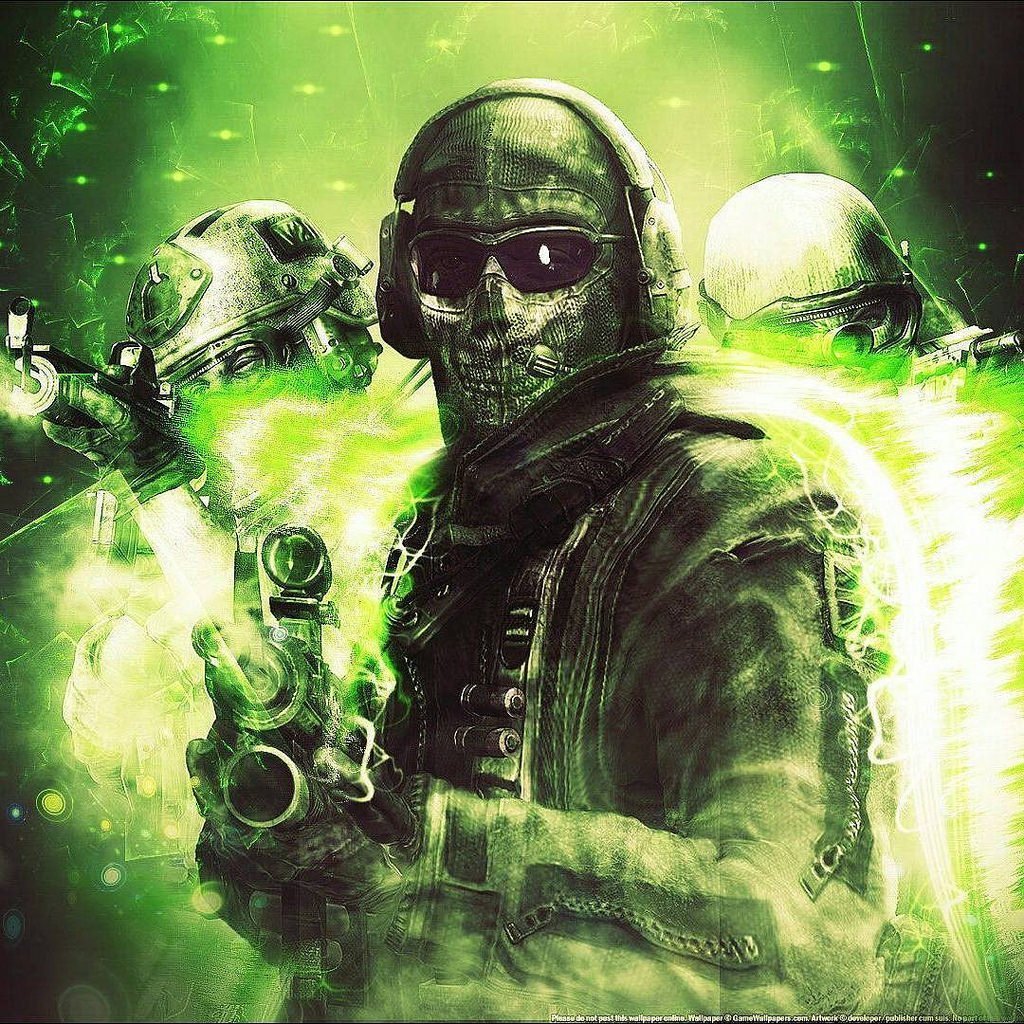 Now, for the last 5 years or so, Call of Duty has gotten exhausting. It happens when you annually release an entry into a series. It’s bound to get stale eventually, and Activision doesn’t seem to care, they’re finding newer ways to get money out of you (*cough* micro-transactions *cough*). EA and DICE, on the other hand, have listened and took a balls-out approach to back-to-basics in “Battlefield 1”. 2016 is the year of the first-person shooter and the battle is on to see who becomes King. It seems this year that Call of Duty has re-earned its status as a viable threat for that crown.

Wow, I was not expecting this. A decent Call of Duty single player campaign… in 2016!? If you’d told me that last year, I would never have believed you. They’ve been going after this whole futuristic warfare setting for the last 5 years and it’s only paid off now. Now you can battle in space (very Star Wars-esque) and try to outsmart your opponents in your spacecraft. Graphically, this is a minor step up from previous entries, a very, very minor step up. The storyline itself is a worthy addition to the Call of Duty franchise and the voice acting and facial animations are solid.

Okay, so now we have to move on to the bad. It’s a good game, but not spectacular. They really seem like they’re running on fumes with this franchise and everything about this game reeks of that. The graphics, whilst a minor improvement, are stuck in 2008. The engine has aged horribly and newer IPs like Titanfall have outdone what Call of Duty brings to the table this year. The multiplayer is also not perfect, it could benefit from a few more game modes. And let me not get started on this year’s Zombie mode … yikes.

Call Of Duty: Infinite Warfare is out now on PS4, Xbox One and PC.