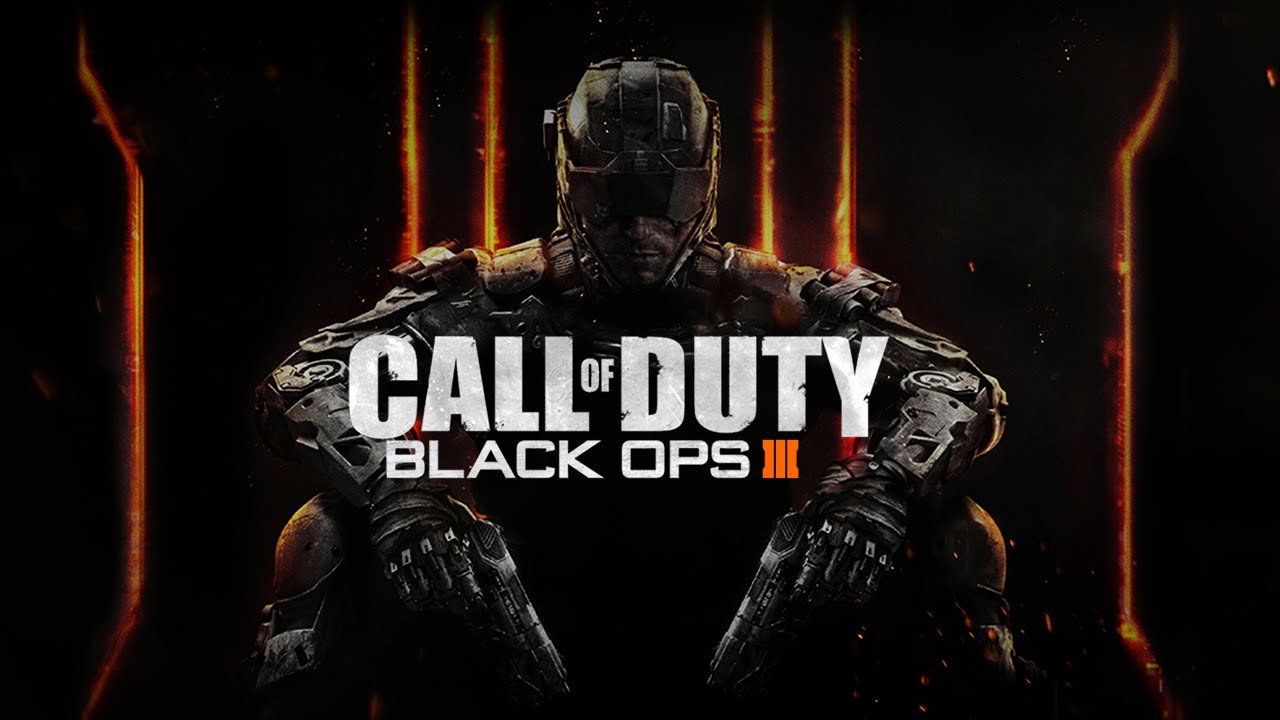 This year’s campaign mode includes a feature gamers haven’t seen since World at War, the Black Ops 3 campaign supports 4 player co-op mode. With the levels in this year’s installation being much larger than previous, there are a multitude of options when carrying out strategic engagement. Allowing for all 4 players to do something different each time, this campaign mode is certain to peak your interest.

There is a total of 11 missions to complete, ranging in 5 difficulty levels. Those mission include:

Similar to the multiplayer style of play, Call of Duty Black Ops 3 features a leveling system based around XP earned in missions and Accolades. Within each mission, there are challenges known in-game as Accolades. While some of these are simple steps on your missions’ paths, others are quite difficult and involve a hefty amount of time and effort.

The leveling system accounts for both single player and multiplayer campaigns. Every time a player is leveled up, they earn a Fabrication Kit. These Fabrication Kits can be used to unlock weapons and cyberscopes in the game.

Here is a layout of how the XP differs between various game difficulty settings.

Now that we have the basics, let’s get into the gameplay itself.

After your second mission, you will be safely returned to your Safehouse. Within this Safehouse you may see all your Collectibles, missions, wardrobe, and unlockable items. Use the Armory to select your weapons for your loadout. Weapons unlock using those Fabrication Kits and attachments are unlocked by reaching weapon levels. Use the Cyber Core Station to utilize special abilities for your player. These unlockable special abilities are upgraded in a set order and once a special ability is unlocked it may be upgraded once. Finally, use the Combat Immersion station to activate a zombie-like horde mode against computer opponents. These Combat Immersion exercises will earn you XP and Fabrication Kits. Check below for the specifics.