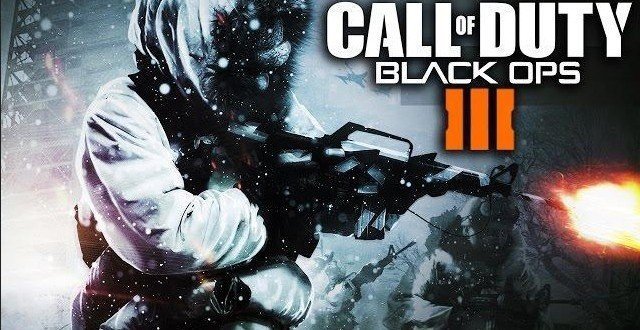 Call of Duty: Black Ops 3 has been updated, bringing over 100 new items to the game. The update makes the new items available in the in-game Black Market. In a trailer released by Activision, some of the specifics were announced while others were only teased.

The first major addition is a crowbar which can be used as a melee weapon. Also added is the MX Garand, a gun which works much like the M1 Garand but with modern upgrades. Continuing with their futuristic spins on old items, an automatic crossbow is also being added. The crossbow is a silent weapon, making sneaking and shooting easy.

Along with these three weapons, there are at least two more being added: a pistol that is excellent at short range and a sword that is a powerful melee force.

While the five new weapons are the most significant additions, they are only some of the new items. Activision is also adding 18 new specialist themes to Call of Duty: Black Ops 3, and some new outfits will be available for the player. The video reveals a special war paint as well as new chainmail that can be used to outfit your character. Also, there were tons of weapon skins teased in the video.

The new additions for Black Ops 3 are only available on PC, Xbox One and PS4. All of the additions can either be unlocked through gameplay or purchased in the Black Market.

Because the update was only released earlier today, there may be even more items that have not yet been found or revealed. We will be sure to update you when more information is revealed. Until then, enjoy the new Black Ops 3 content!