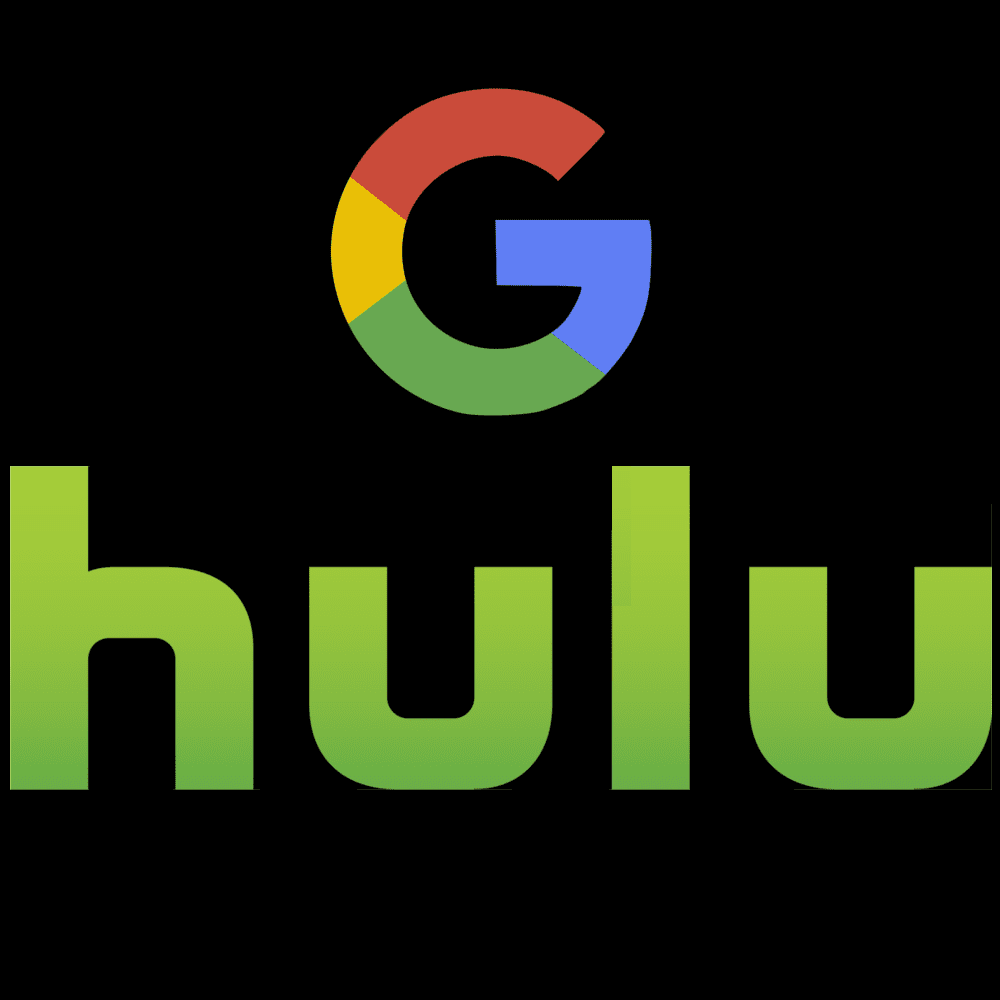 Google and Hulu to Kick Cable TV Out

US television has seen a major transformation, particularly since 2015, with a migration towards streaming content taking a more serious role than Cable TV than ever seen before. Progressively more companies are seeing the benefit in marketing TV shows across internet driven platforms. More and more viewers have moved away from conventional network scheduled or live content, in favor of on-demand, recorded or streaming services such as Hulu and Netflix.

In the wake of this exploding trend, Hulu and Google have recently announced their plans to provide bundled channel service offerings, following in the footsteps of Sony’s Vue, SlingTV and DirecTV Now. While offering channels which are currently offered by satellite cable services like Charter and Comcast, what makes them stand out is that they actually stream the content online.

These so-called “skinny” bundles are designed to compete with satellite and cable but are not exactly cheap. Prices for Hulu and Google are not yet confirmed but we do know that Vue’s most reasonable package is $30 a month, and DirecTV is $35 (due to almost double soon). Then again with the average cable bill topping $100 it still seems like a fair trade off.