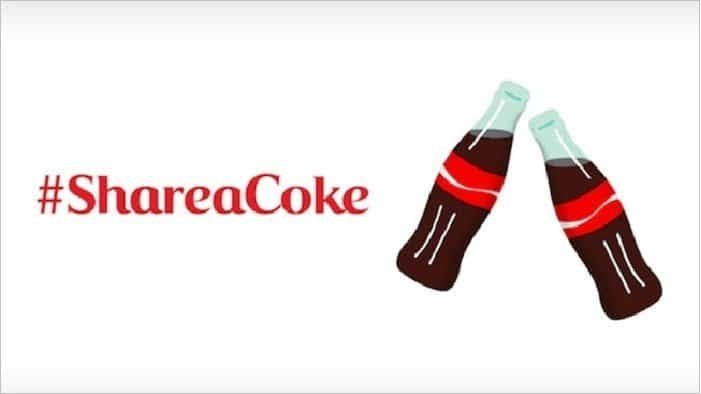 Emojis – the new advertising platform for the world’s big brands, are a perfect way to reach consumers. Emotional, personal or commercial, these little images are fun whatever form they take.

The small and cute, sometimes animated images you often see in instant messages are now everywhere.

Corporations and non-profits alike are using these cute little pictographs in their advertising campaigns and official communications.

Twitter’s first paid brand emoji is for Coca-Cola. It’s a very cute emoji of two little Coke bottles clinking their heads together affectionately, and it won many hearts.

Coca-Cola was the first brand to get its own commercial emoji for Twitter, but since then several other major brands like Dominos, Disney, Starbucks, PepsiCo and others have spent more than a million dollars in immortalizing their brands in emoticons.

Advertising with Emojis: Is it here to stay?

May be, may be not, but most likely. For consumers who have had enough of on-the-face advertising, these little emotional images tug at the heart strings, and this proves beneficial to the brands.

It’s not just the brands that are benefited; this form of advertising is pure gold for the numerous digital platforms that have been struggling to monetize. Twitter managed to make a few million dollars out of the big brands paying to have their own branded emojis.

In May 2015, Domino’s went insane to promote its brand with “order pizza via Twitter” and a flurry of pizza emojis triggered a pizza delivery to customers in the US. It was appreciated by a wide audience and more than 500 people ordered pizzas in just one day.

It’s not all Commercial

There are some interesting things happening with emojis outside the commercial space. World Wild Life Federation created a beautiful wildlife emoji campaign for fundraising.

We're using #EndangeredEmoji to save real animals from extinction. Please retweet to sign up and help. pic.twitter.com/hX1p1GEDZ9

Emoji-loving Millennials are the Main Targets

There is a growing consensus that Millennials love to communicate using emojis. But how far can they go in their love for emojis?

Goldman Sachs tried wooing the Millennials with a report on the younger generation using emojis.

The above emoji tells a story of a young boy who studies, lands a job at Goldman Sachs, a few years go by on the clock, then he puts on a tie, finds a girl, gives a ring, gets a house, gets married, and has children – a perfect American dream.

But this emoji backfired. Perhaps it has something to do with the Millennial graduates currently not associating themselves with this rosy outlook on life. May be Goldman Sachs overestimated the emoji fad.

In fact, are we all overestimating the commercial emoji fad?

We have no idea what the future holds for commercial emojis, but the signs are all there that the emoji platform will be used more and more by corporations to make an impact in the most subtle way possible.

What happens when the emoji novelty wears off? Only time will tell.

Winding up With a Little Emoji Fun for Car Lovers

Brands come up with crazy things, including writing an entire press release with emojis, like Chevrolet did to promote its 2016 Chevy Cruze. It’s an appeal to a younger generation of buyers who love pictographic language, and I don’t claim to understand it.