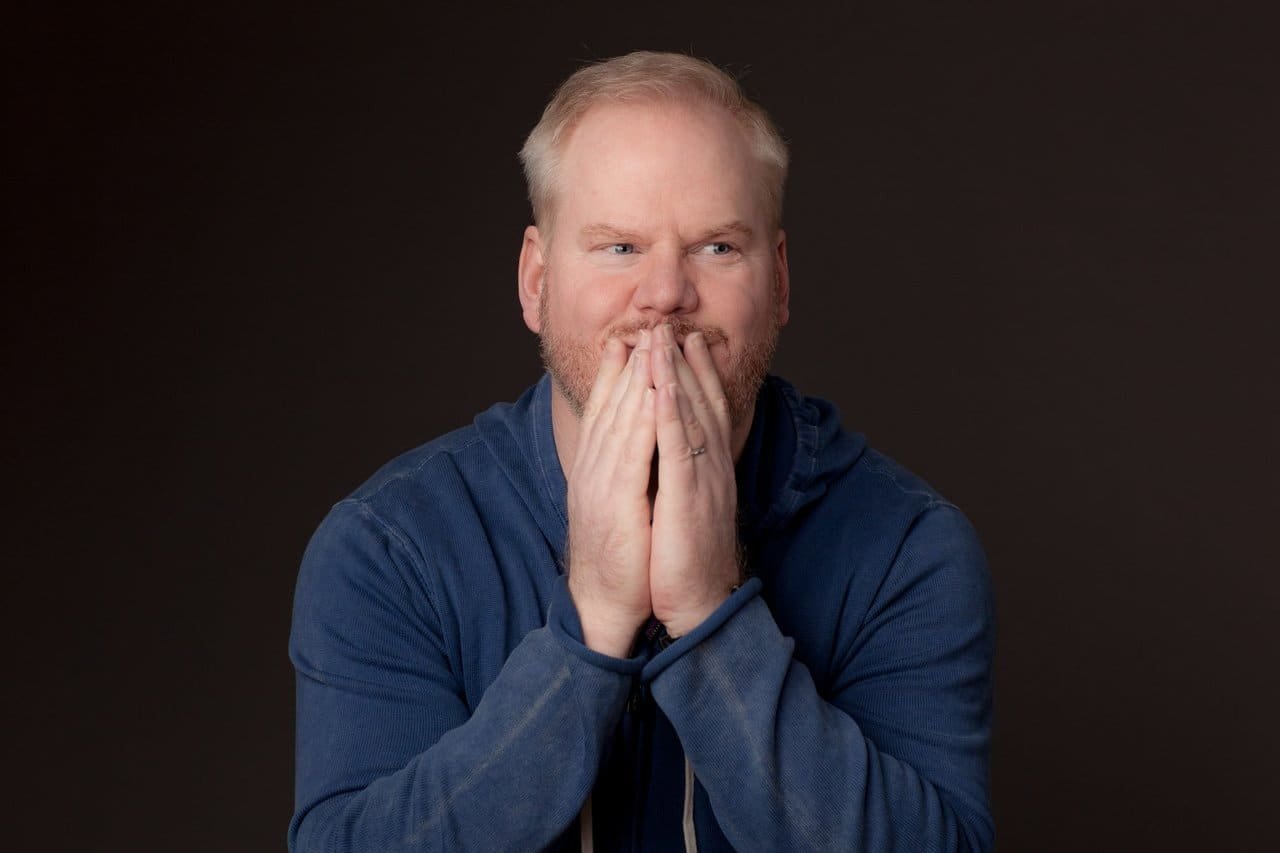 Netflix is making it a point to bring us the best in entertainment every week; this week they are treating us by releasing, not one, but two brand new original shows. This time there’s something for everyone. The first, a comedy special that is sure to have you questioning blind dates, and the second, a jam-packed animated series for the children, and perhaps even some adults.

In his new Netflix Original special, Jim Gaffigan compares comedy to a blind date. For those of you who gave him a chance, four chances to be exact. You would’ve found that he is no new kid on the block. Gaffigan’s fifth show is being hosted on Netflix just as the previous specials were. He brings plenty of laughs to his audience with topics ranging from an overload in television and his contempt for morning people.

PRWeb says that Cinco will make Gaffigan “the most prolific comedian” on Netflix. Jim Gaffigan who is reportedly dubbed “The King of clean comedy” by Wall street journal is a multi-Grammy nominee and an author. And let’s not forget his television hat of course. The actor called quits to his reportedly critically acclaimed show, “The Jim Gaffigan Show” so he could spend time with his family.

When Jim Gaffigan isn’t making us all laugh on Netflix, this year you will also be able to catch him in season 3 of Fargo and many other films including the Bleeder and more light-hearted animated movies such as Duck Duck Goose and Guardian Brothers. Check out the Cinco trailer below.

The Lalaloopsy Fan Club announced what they described as “super exciting news” from Netflix. The announcement was published on January 28th in 2016 on their website and the time for the long-awaited premiere is finally upon us! Lalaloopsy is an animated series about six friends and their pets getting up to all sorts of adventures.

If you’ve invested in getting your children a handy digital tech this would be the perfect series to stream for your young ones. In fact, don’t be ashamed if you don’t have kids – if you’re still young at heart and still have the cartoon bug, this animation will suit you right down to the ground. After waiting for an entire year, Lalaloopsy fans can watch the premiere Tuesday, January 10th on Netflix.