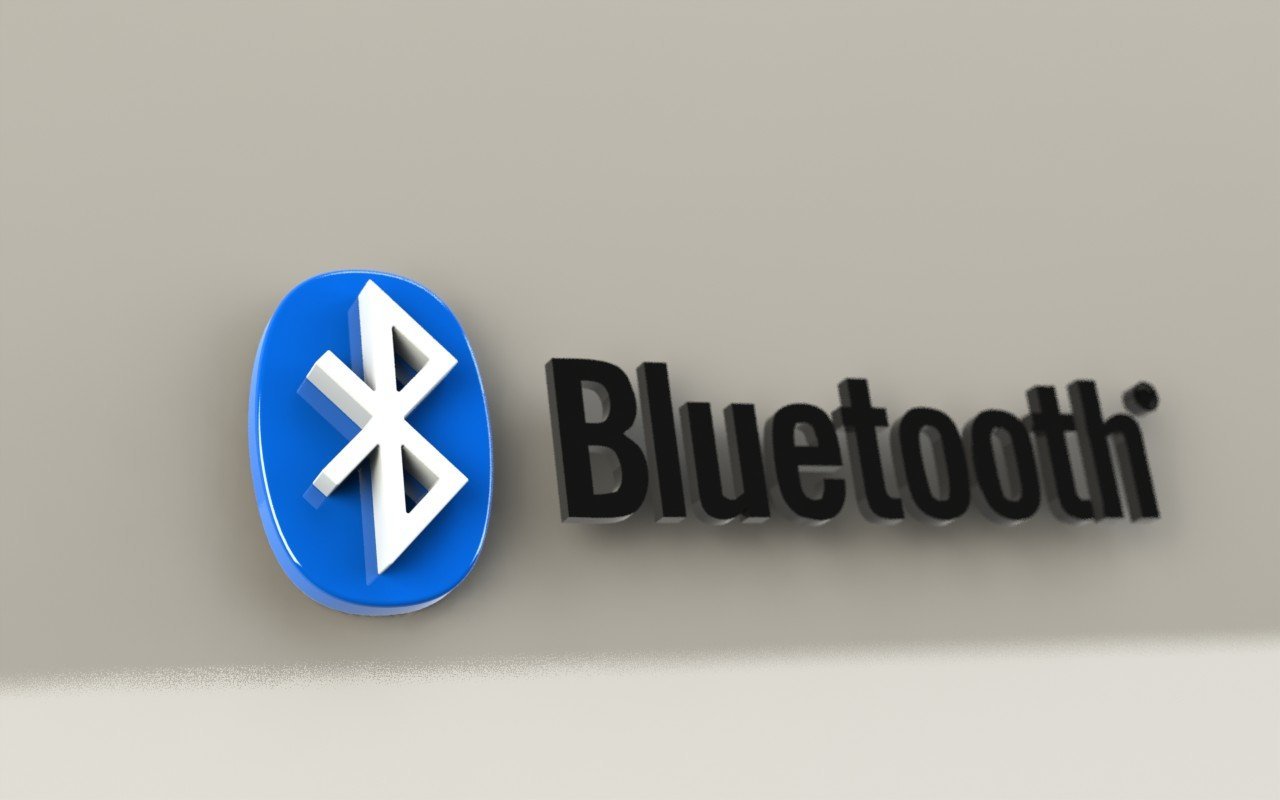 The Bluetooth wireless standard is getting an update to Bluetooth 5, and will bring improvements to range and transfer speeds between devices.

So, what’s new with Bluetooth 5? Well, for starters, it’s much faster and has a longer range than the current standard. It’s said to have 2 times the range and 4 times the transfer speeds when compared to Bluetooth 4. And that’s good, because we need faster transfer rates and longer range.

Thanks to the new standard, it would now be easy to transfer large files over Bluetooth, instead of having to use WiFi. Bluetooth Audio will benefit from the new speeds, as consumers have always complained about choppy audio when connected to a bluetooth device. Wireless headphones would become mainstream and audio quality will improve.

The new standard also comes with a feature that allows devices to send information such as device id even when they’re not paired. This is possible thanks to larger advertising packets and can be very useful when searching for a new unpaired device. Yes, Bluetooth v4.0 could also do this, but with 5, your device will be able to send much more info which should enable it to do a lot more without being paired.

Bluetooth 5 will be better equipped for Internet of Things and controlling appliances around your new smart home. It will also help improve location services via the use of beacon technology, which will help you navigate indoors in a mall or your 100 bedroom palace.

Unfortunately, you will not be able to use your current devices to do all the new things with Bluetooth 5. It should have no problem connecting to said device, but it won’t be able to enjoy the new features. You will have to get new smartphones, portable speakers, smart appliances, and the lot, if you want to enjoy the new Bluetooth standard.

According to the Bluetooth SIG, the Bluetooth 5 should be released later this year or early 2017. Read the full Press Release over here.