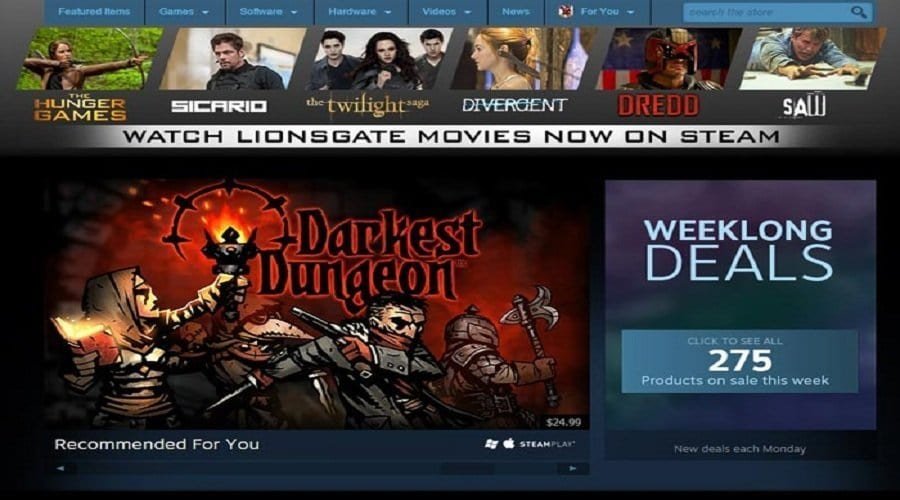 In a press release, Lionsgate talked about its “commitment to monetize its content across an expanding array of digital platforms by offering its movies, television programming and digital content to online audiences around the world.”

While 100 films may not be a huge number, the titles include some popular blockbusters; including all four Jennifer Lawrence “Hunger Games” titles, which grossed $2.9 billion worldwide. Other films are “Divergent,” “Saw” and “Twilight” which grossed $3.3 billion.

Lionsgate said that more films will be added as the partnership expands to include more countries. The company is expected to release about 15 new films every year. 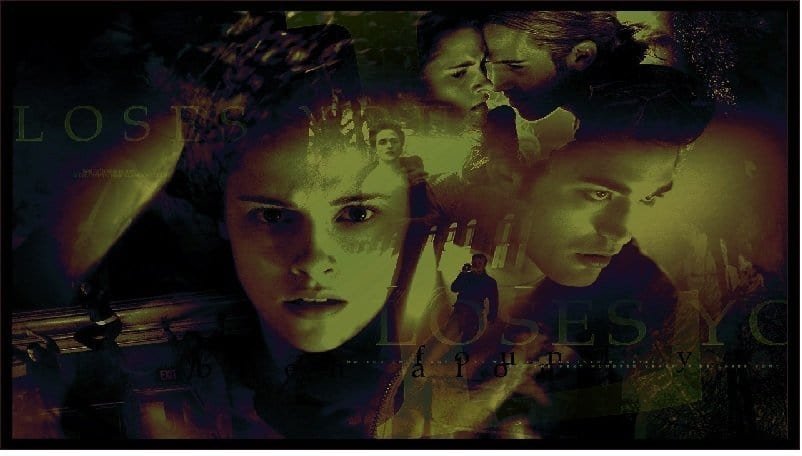 With this partnership, Lionsgate is looking at a great revenue channel, as Steam boasts of about 125 million users around the globe.

According to TechCrunch, the US Steam users will be charged $4 per film for a 48-hour access.

While this rate is comparable to Google and iTunes; by renting two films, users will end up paying what Amazon Prime Video and Netflix charge for an entire month’s subscription. Both of them are also more mobile device friendly and offer the ability to view films on a tablet and STB.

Valve on its part is excited to be offering these new films to its mostly gaming-focused users.

Talking about Lionsgate, Valve head of marketing Doug Lombardi said, “Their films are engaging audiences and fostering rich communities around the world, reflecting the kind of high-quality entertainment that we expect to drive the continued expansion of our content offering.”

Steam users can view these films across all platforms such as: Windows, Mac, SteamOS, Linux, as well as through SteamVR.

For more information on Lionsgate movies for Steam, visit https://store.steampowered.com/sale/lionsgate.