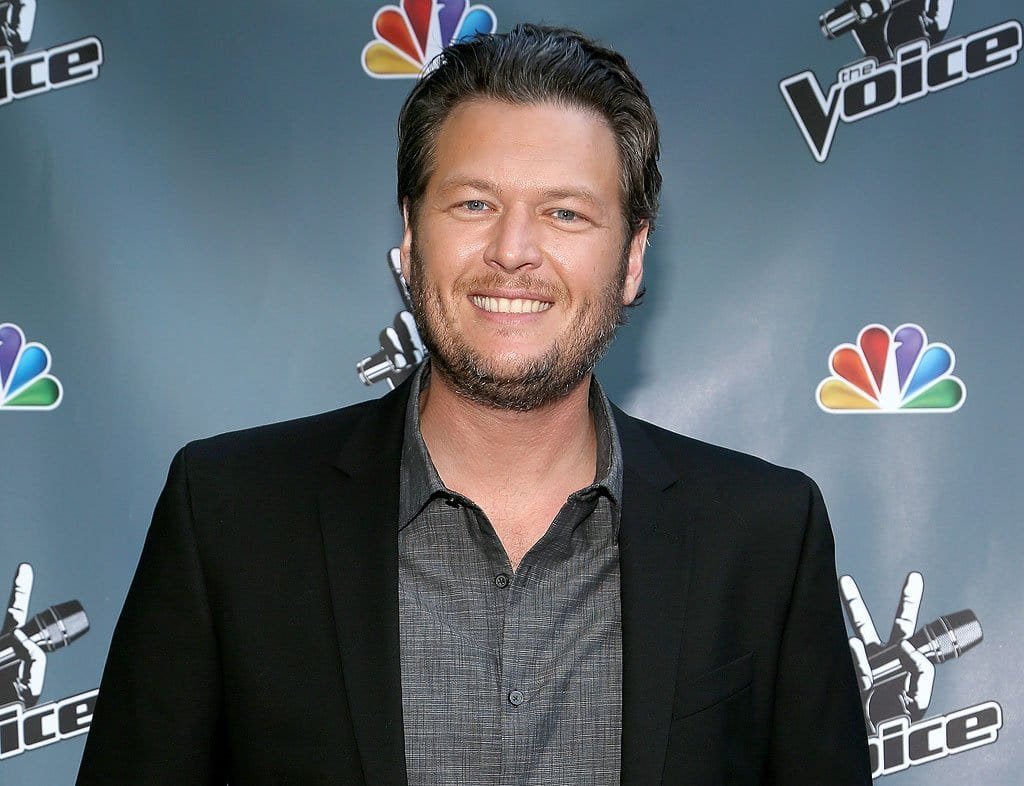 American country music singer and television personality, Blake Shelton has a net worth of $60 million.

Born on June 18, 1976, Oklahoma boy Blake Shelton has been a popular name in the American music scene. Having started his career in 2001 with his debut single ‘Austin’, Shelton’s lead-off single ‘Austin’ ranked #1 on Billboard Hot Country Songs chart for five straight weeks, which made him a star over-night.

Shelton signed for Giant Records Nashville before being transferred to Warner Bros. Records Nashville in 2001. His second and third albums ‘The Dreamer’ (2003) and ‘Blake Shelton’s Barn & Grill’ (2004) were also gold-certified. Having been considered as one of the best country music singer, Blake is a six-time Grammy Award nominee with 11 number 1 out of 24 charted singles.

Blake Shelton’s net worth grows from his work as a musician while he also banks money with musical tours and appearances as a judge on singing competitions like Nashville Star, Clash of the Choirs and The Voice. Often known for his liking for alcohol, Shelton has been spotted drunk a lot of times even on reality television shows and that’s one of few things people love about him.

Having been married to his long time girlfriend Kaynette Gern in 2003, the couple divorced in 2006 after which Shelton went into a relationship with fellow country single Miranda Lambert. Shelton and Lambert married in 2011, four years after dating, only to separate again in 2015. Shelton and his fellow Voice coach, Gwen Stefani announced rumors about their relationship to be true on November 4, 2015.

In the meantime, rumors about his personal life, his humble nature and love for music is what’s helping his bank vault to keep growing. As of 2015, Blake Shelton’s net worth stands atop at $60 million.