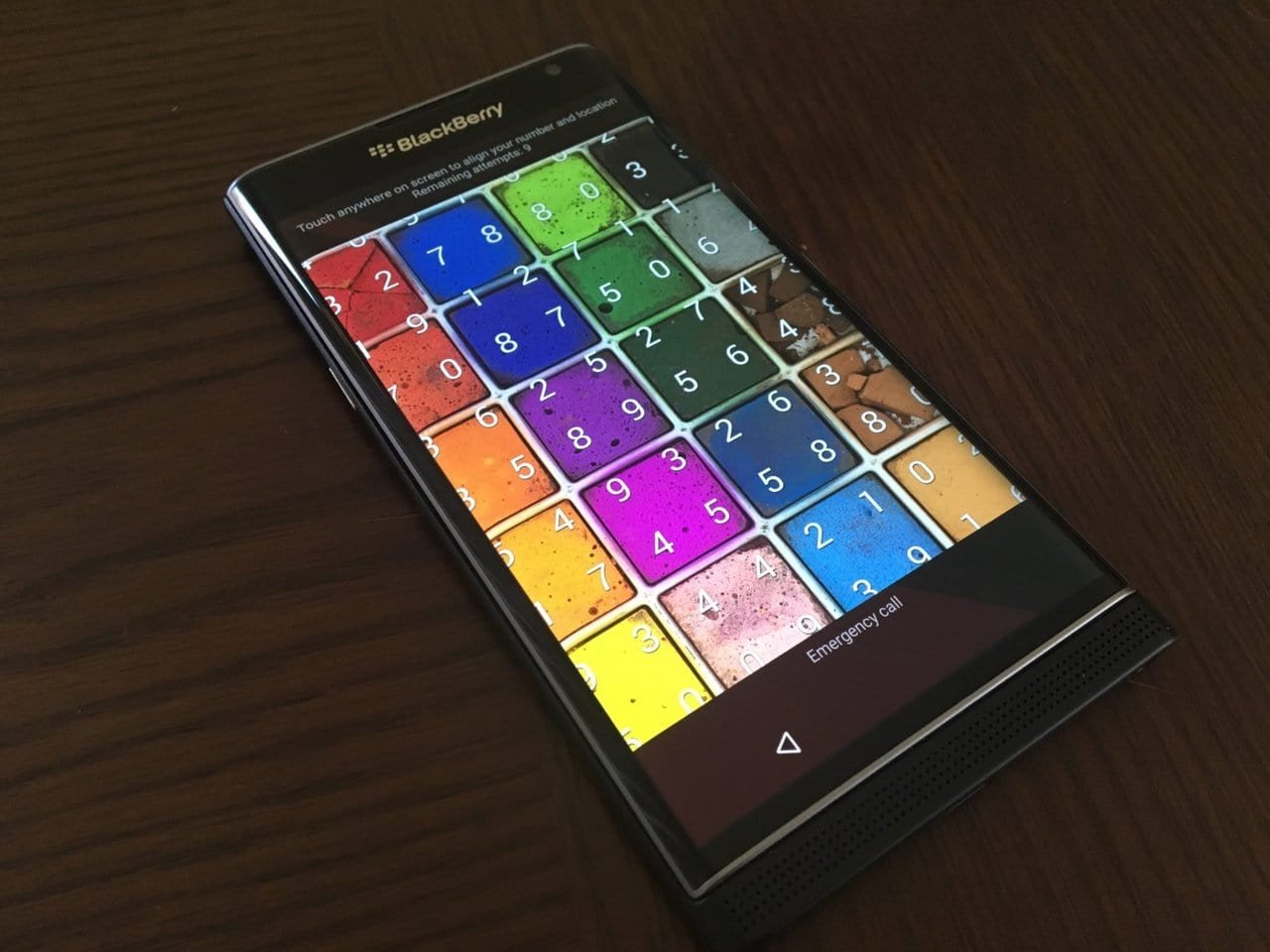 Passwords are part of our daily life. From bank PINs to our phone’s unlocking inputs, we use passwords every day. The standard 4-digit PIN or pattern unlock sequence on smartphones nowadays has been okay, but it’s incredibly easy to figure out what a person’s secret code is by just quickly looking over their shoulder. TouchID and other biometric security measures have attempted to solve that issue by making the password invisible in a way, but a lot of people still don’t want their fingerprint data/patterns stored on a device.

BlackBerry has actually figured out a way to make a secure, non-biometric password that you don’t have to worry about someone stealing or watching you input, and it’s called Picture Password. This system has been around for a little bit on BlackBerry 10, but now that the Canadian company has launched an Android device, it’s sure to get even more attention.

What is it? Well, to put it simply, it’s a combination of a number and a location on your screen. When Picture Password is activated, BlackBerry puts a random-generated number grid and a picture as the unlock screen. The user gets to pick a number, and move it to a specific part of the picture. This combo of number and location is what unlocks the phone. When moving the number along the picture, the entire grid moves with it, so the number you’re actually selecting remains anonymous.

One of my favorite things about Picture Password is that it’s so secure that you could have someone literally watch you unlock your phone and they will still not know what you did and how you did it.

You can also not only use one of the pictures BlackBerry provides, but you can add one of your own for easy targeting and recall. In terms of overall speed, Picture Password has been pretty quick to use once you get the hang of it.

Check out my hands on with Picture Password on the all-new PRIV by BlackBerry above, and let us know what you think in the comments!