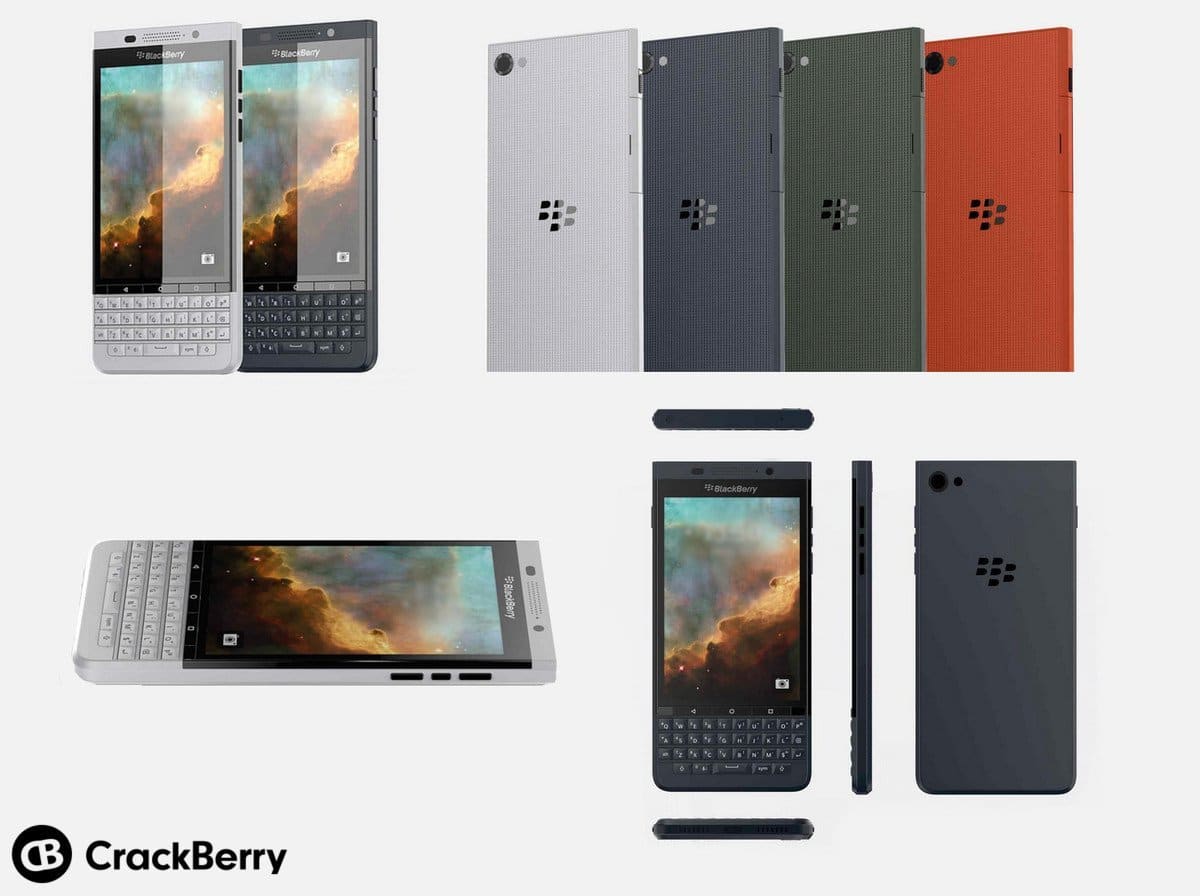 ‘BlackBerry Vienna’ – Could This Be The Next Android-Powered BB?

CrackBerry obtained what appears to be renders of BlackBerry’s next Android-powered phone. Their new device will reportedly be called the “Vienna”. BlackBerry CEO John Chen recently hinted there was more to follow, and just after few days since BlackBerry Priv was made official, here we have the new but old-school looking device.

CrackBerry also reports that the name “Vienna” could just be the code name given by the company, and the design may differ from the finished product, that is if it ever makes its way to production.

BlackBerry’s first venture into Android was the Priv and the device was met with mixed reviews, it’s early days for the rumors, and enough to get the heat back on for another possible Android-powered BlackBerry device.