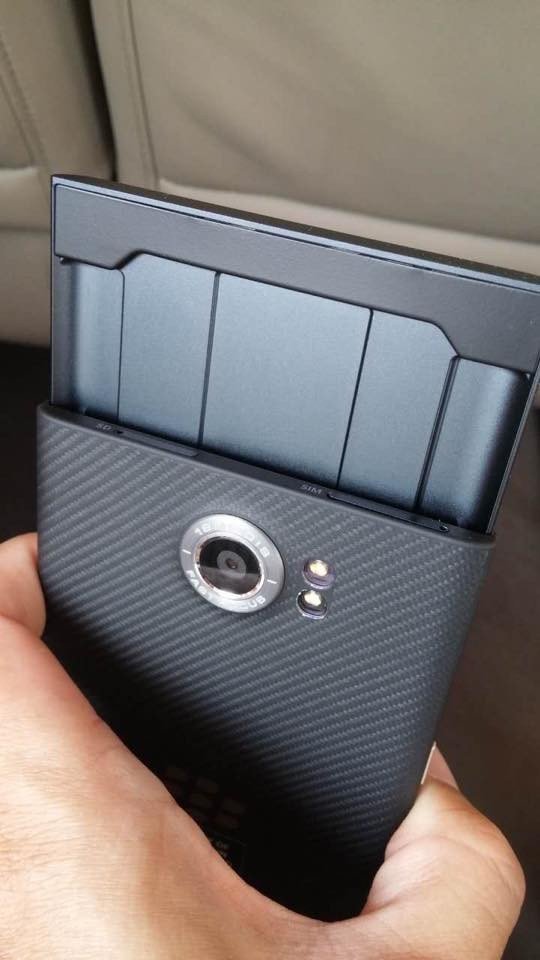 BlackBerry ‘Venice’ Will Officially Be Known As The BlackBerry Priv

One of the bigger mysteries left about BlackBerry’s first ever Android smartphone was the official name it would be launching as. ‘Venice’ has always been just a codename, and like Windermere, and other devices before it, it needed to get a name to market, and apparently now we’ve got it. According to long time leaker, @evleaks, this device will be named the BlackBerry Priv.

We’ve reached out to a couple of contacts ourselves and have confirmed this will be the official name BlackBerry goes with. For the Canadian company, this name is a nod to their privacy and security features that are being brought over to Android. It’s definitely an odd choice of a name though. The word “Priv” doesn’t exactly sound good, but it’s short, simple, and easy to pronounce in most languages.

Let us know what you think about the name BlackBerry Priv in the comments below.