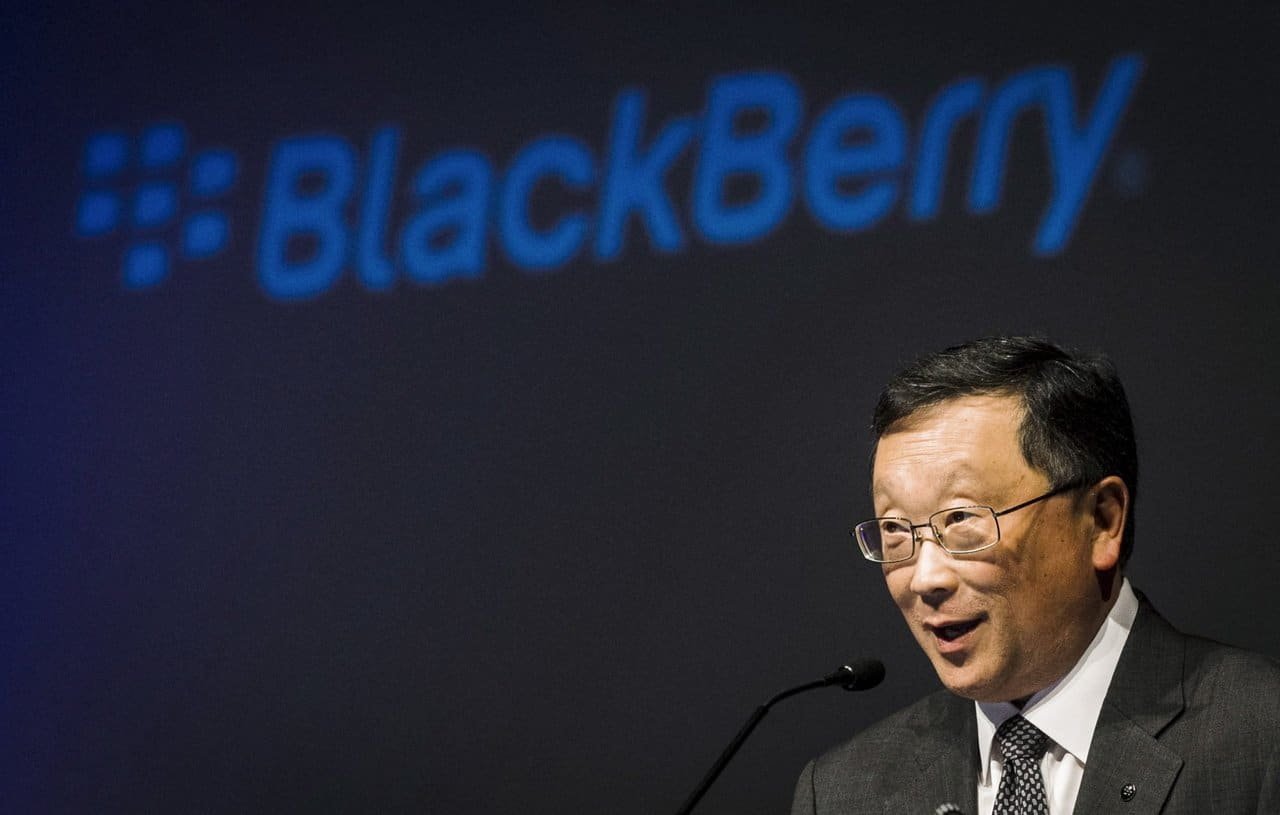 BlackBerry Turnaround Getting Recognition At The Bourses

From an investor perspective, BlackBerry has been at the receiving end for some time now. Happily, however, the BlackBerry turnaround is now getting some recognition at the bourses and analysts are beginning to see value in the shares at current prices.

According to analysts, the proposed initiative from President Donald Trump in infrastructure spending of $1 trillion is likely to benefit BlackBerry significantly. They opine that BB can position itself as providers for intelligent infrastructure targeted at the ‘new collar’ industry and notching up even a 10% or $20 billion could be a shot in the arm for the struggling Canadian company. ‘New collar’, meantime has been defined as a hybrid between blue collar and white collar jobs.

Quarterly earnings not in the reckoning

The report states further that the company’s quarterly earnings, as well as revenue, are not of significant consequence in the present context. Rather, the optimism is built around John Chen, the charismatic leader of BB and his ability to steer BB to phenomenal success, like in the case of Sybase by leveraging the $1 trillion spend in infrastructure proposed by President Trump. Apart from this, the report also points to liquid computing, ‘new collar’ jobs and applied machine learning as the key drivers to help BlackBerry forge ahead in the coming years.

$11 target price and rating moves up to Overweight

BlackBerry turnaround has already taken the company’s stock prices to a target price of $11 from about $7 where it has been hovering around for quite some time now. The target price, therefore, represents a perceived upside of over 50% from the current levels. But, when we factor in a sea of developments impacting the fortunes of the company in recent times, even the present price target appears pretty short of the heights it should climb in the coming months.

BlackBerry is no more a turnaround

Addressing news reporters on December 20, John Chen stated that he does not consider BB to be turnaround anymore and that everything needed to address the downward momentum of the business remains addressed. The task before the company, therefore, is to execute the decisions for growth. Chen also added that BlackBerry now stands transformed and the time has arrived to watch out for the performance of the new BlackBerry in the marketplace as well as the bourses. For the investors, the question, therefore, would be whether they should embrace the new BlackBerry as a software and services company and look to make money from the stock.

How the numbers could pan out

It is well known that the hardware division of BB was losing over a billion dollars every quarter in 2014 and today, it stands fully transformed. The licensing deals that BB has entered with TCL, BB Merah Putih and Optiemus should bring in decent amount of licensing fees which is high margin income for BB. But, the actual numbers would be relative to how well the devices unveiled by these partners are accepted by the respective markets.

The BlackBerry genius is expected to flower in the new adventures of the company with QNX in the connected, self-driven cars expected to roll out in 2019. The Ford deal should bring more revenue for every car driven than what accrues from royalties from the licensing agreement for the hardware exploits.

Role of BlackBerry in the Ford deal needs more clarity.

The role of BlackBerry in the self-driven vehicles set to roll out from the Ford stables is still unclear. The speculation, however, remains that, BB may play only a small role though the volumes and relative margins would justify the effort.

For the investors in BlackBerry, what they are looking forward to is not a small but profitable BB, but a stronger company with sustainable growth and carving out visible competitive advantages that can drive BB back to its former days of glory. And why not?-a decade ago, BlackBerry shares were quoted at $230!