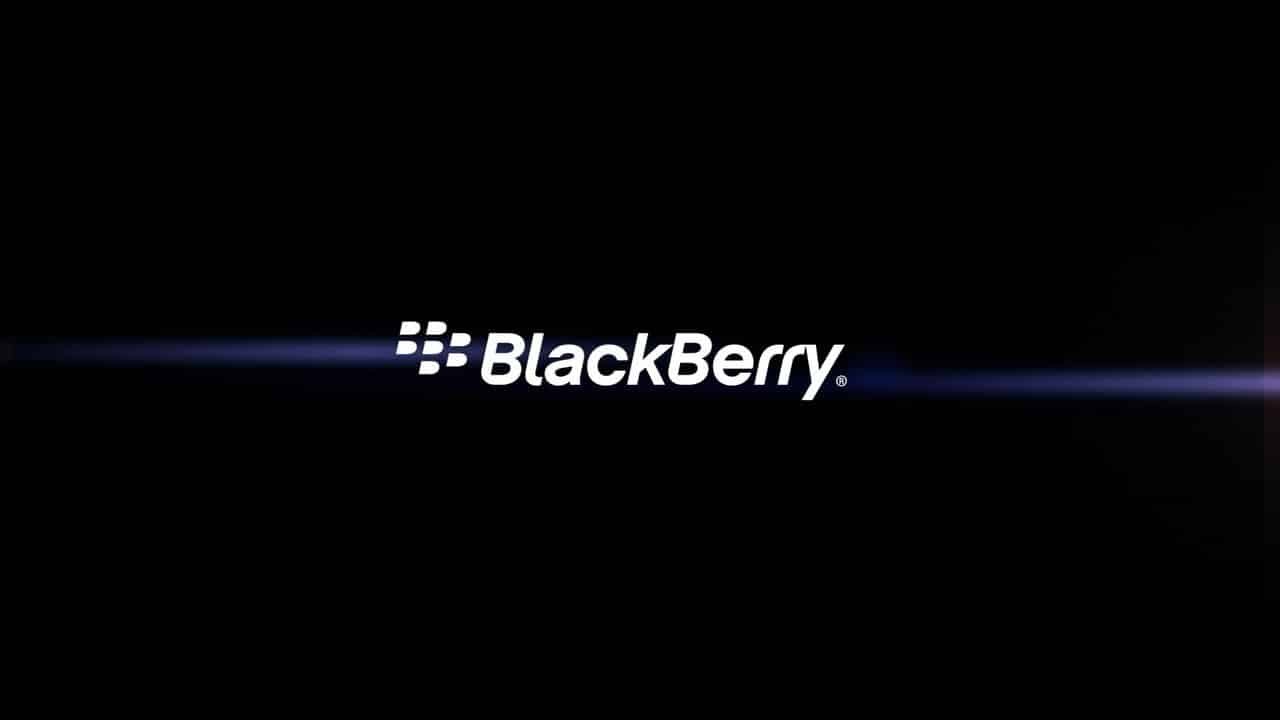 With a third major licensing agreement in less than 6 months, BlackBerry software promise is on course. Optiemus Infracom is the new partner who will now make secure BlackBerry Android phones for global markets covering parts of Asia, including India, Bangladesh, Nepal and Sri Lanka. This announcement comes on the heels of similar announcements with regard to TCL Communication and PT BlackBerry Merah Putih, Indonesia.

BlackBerry has now achieved complete global coverage for licensed manufacturers of the BlackBerry brand devices with its latest deal. Further, these deals also demonstrate BlackBerry’s intent to hive off the smartphone business to its partners.

Emerging markets are experiencing a growing demand for secure, high-quality and yet low-priced smartphones. While Android has emerged as a reliable operating system in the global arena, fragmentation within this OS has opened up a plethora of security vulnerabilities. In this context, BlackBerry licensing deals should work to the advantage of all the stakeholders. While BlackBerry can continue to participate in growing markets for smartphones sans the pressures of low-cost manufacturing, it will enjoy the advantage of providing the licensees with a distinct security software message. The licensees on their part would be expected to deliver a competitive product demonstrating their familiarity with the market requirements in their respective geographic regions.

With more manufacturers embracing Android as the OS for a wide range of IoT devices connecting consumers, BlackBerry has the opportunity to become the gold standard with regard to security across multiple Android devices. But, these opportunities don’t either begin or end with just providing security for the Android platform. There are about 4 billion smartphone users around the globe today and this population is perpetually on an upward curve. Add to this another about 6 billion connected devices, the market can grow exponentially by the year 2020. BlackBerry, thus has a huge opportunity waiting to be tapped. But, let us not forget that competitors are also watching this space and can spring huge surprises in the days to come.

BlackBerry software is focusing on the EOT

For one thing, BlackBerry has been consistent in its efforts to transition from a smartphone manufacturer to security services and software. BB is further leveraging its strong heritage in enterprise IT and security to carve out software licensing arrangements for software in the IoT segment. BB has already started rolling out some of these security and communication-related packages as well as messaging services.

Going forward, the QNX software components are likely to find application in a wide range of IoT devices such as in healthcare, medical devices, and machinery employed in smart buildings. BlackBerry’s recent announcements do set a healthy trend that seeks to unlock value in the existing assets of the company and help fuel a funding innovation and more acquisitions targeting the EoT market. As of now, it is for BlackBerry to focus on these opportunities ahead and gain a strong foothold before other vendors present serious threats.