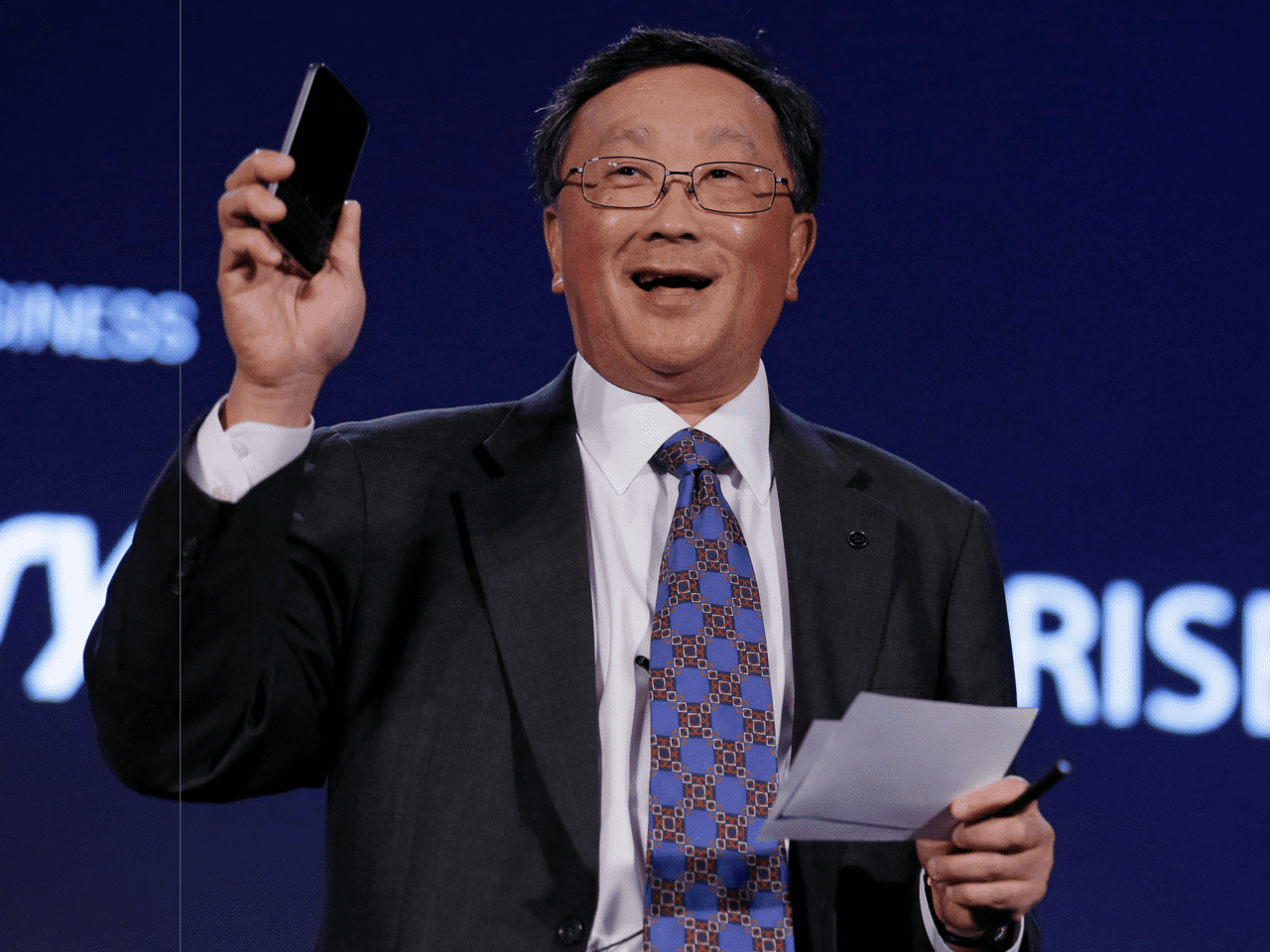 The Intel acquisition of Mobileye at about $15 billion is sweet news for BlackBerry shares. This acquisition demonstrates that the autonomous car market is strong enough to command valuations of 39xsales. By the same logic, BlackBerry can immediately spurt by 34 to 68% and keep the upward momentum going further.

BlackBerry shares to gain from QNX

The QNX software from BlackBerry is already used in 60 million vehicles as at early 2017. The Mobileye deal therefore immediately brings BlackBerry on to the block as a potential acquisition candidate for a number of players in the niche. In the coming days, therefore, BlackBerry must be getting a fresh look at the bourses disregarding the quarterly numbers being rolled out presently. QNX also enjoys an established leadership presence in the software segment for automotive electronics and with over 40 automakers globally, the future prospects for the QNX offerings from BlackBerry look very promising.

QNX has applications other than automotive

The QNX software currently owned by BlackBerry has multiple applications in industries like medical devices, industrial robotics, building automation, train-control, green energy and other safety and mission-critical segments. It is also expected that in the coming days, the breadth of the market size for QNX can only grow at a rapid pace. BlackBerry has already earned $486 million from the services and software segment and is on course to reach $640 million for the whole year. Going forward, even with a 10% market share of the juicy connected cars segment, BlackBerry could be expected to become a healthy business focused on regaining all its lost ground and climb further.

Further, the mobileye buyout by Intel also opens up the possibilities of pushing BlackBerry into an attractive buyout target.BlackBerry shares are currently hovering around the $7 mark, way down from its peak a decade ago.