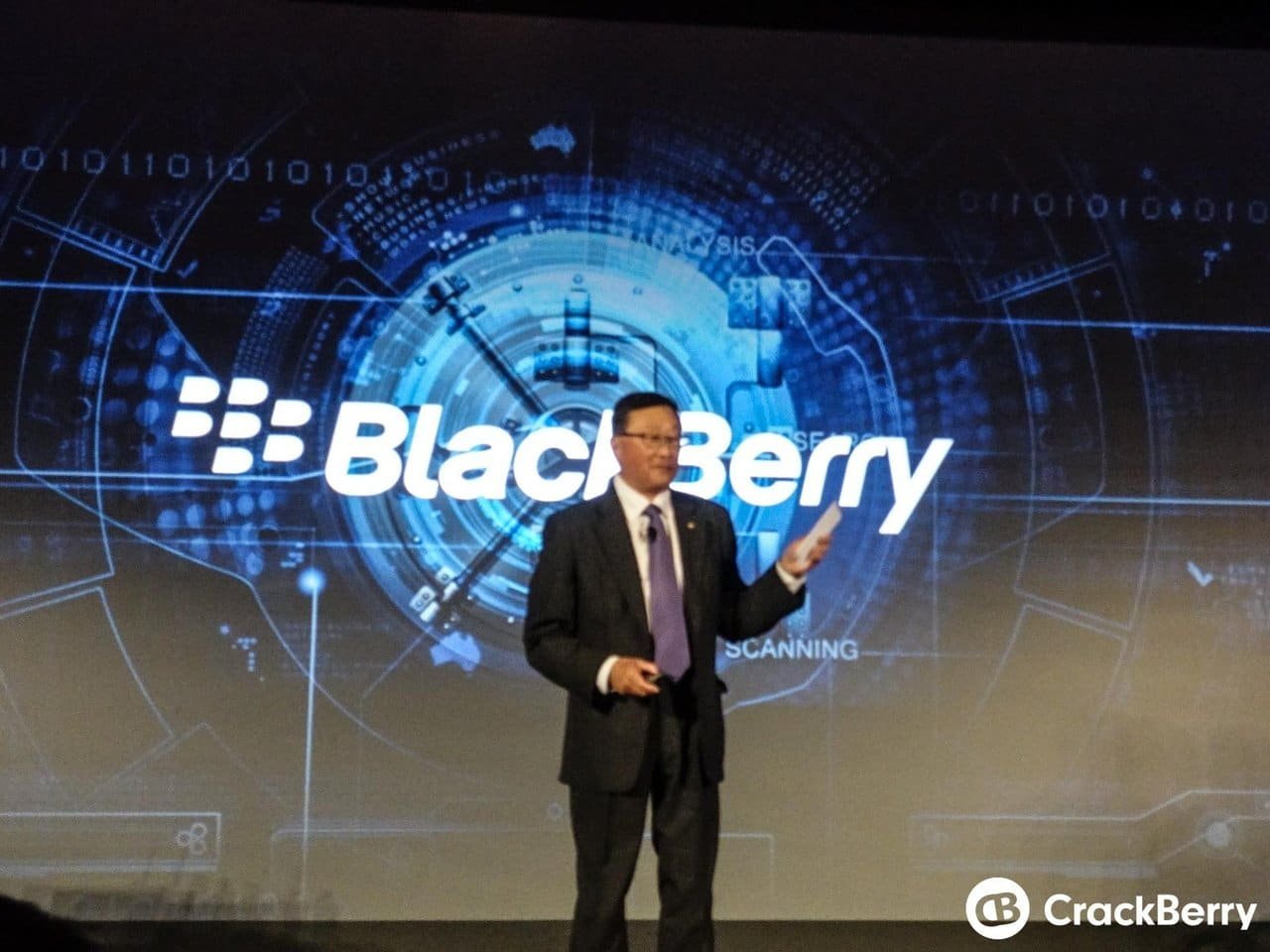 The ‘awesome timing’ of the Trump administration turning its focus on cyber security and Blackberry Security Software Pursuit , transitioning from a hardware manufacturer to software and services providers is bound to bring some significant benefits to BlackBerry. The BlackBerry brand is synonymous with software security rather than smartphones, according to Marty Beard, COO at BlackBerry.

After an agonizing spell of three years, BlackBerry decided to hive off its hardware business to licensed partners in key market segments and transition itself to Services and Software Company. Beard stated that the transition is now wholly done and cyber security itself has moved up one notch from a ‘nice-to-have’ to ‘must-have’ space, with insurance companies and regulators, getting more and more worried about hacks, stated Beard as part of a wide-ranging interview to clear the air on the present course that BlackBerry has charted for itself. Beard added that with the government focusing more and more on cyber security and the President having actually created a task force on cyber security, BlackBerry would obviously like to be involved with it.

Beard stated further that the timing of President Trump’s initiative is awesome and the federal government is really focused on getting ahead with this, particularly in the light of several hacks and related events that have impacted the government systems in recent times.

Government organizations have remained the strongest vertical for BlackBerry considering its reputation with regard to secure communication, says Beard. But, in the current context, BlackBerry is focused on selling its software to help companies manage proliferation of multiple devices securely, within the organization – ranging from laptops to smartphones and wearables, financial services, transportation, healthcare, and trucks. With the BlackBerry software, organizations have the ability to monitor communication in real time on a wide array of devices. Beard quoted BlackBerry Radar as an example of a fleet management service capable of reporting everything from the position of the truck to the temperature of the vehicle to whether its door is closed or open. The BlackBerry Radar can be a big protector or a big bother depending on how one views it. When the stuff in the truck is owned by you, it is immensely beneficial for you, and on the other hand, when you are only the driver of the truck, it can be a spot of bother, says Beard.

Biggest challenge is to keep ahead of competition

Beard also added that the biggest challenge for him is keeping ahead of competition and not lose deals to other players like Citrix, Air Watch, and Microsoft, but was quick to add that BlackBerry with a 20% market share enjoys a market leader position, but Blackberry must get invited to negotiate a deal and that is the challenge. Another challenge, he says, is the primary association of the brand with smartphones and a manufacturer of hardware and repositioning as a software manufacturer selling to enterprises, is a quantum shift.