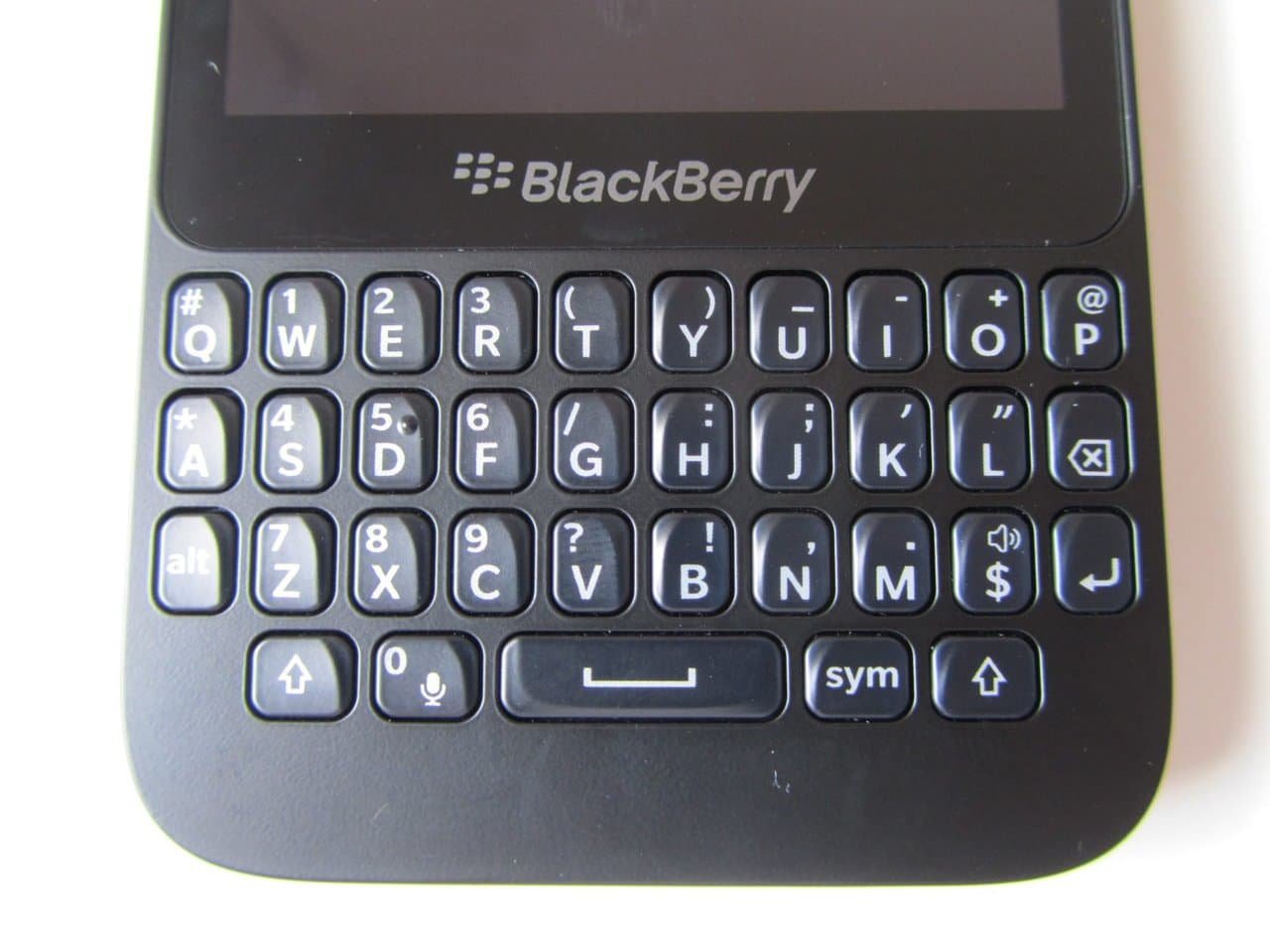 The Blackberry Secure Messenger software will now be available to app developers. The BlackBerry Messenger Enterprise SDK or software development kit will now allow developers to integrate voice calls, voice, file sharing and secure message as well as push notifications into the apps they create.

BBM is a popular messaging app for consumers and BlackBerry is keen on using the intellectual property and the technology to generate a new revenue stream by selling this to enterprises. After taking to the licensing route to produce and sell smartphones under the BlackBerry brand, now running on Android as against BB’s homegrown OS, John Chen, the CEO is focusing on his mission of turning BlackBerry into a company that focuses only on software. The BBM Enterprise SDK, now being made available to developers should, therefore, be seen as yet another step on this new course that the CEO has charted out for BlackBerry. It was only a few weeks ago that a similar move was made with BB’s crisis communication platform that is expected to rake in significant revenue for the company.

In a press release, Marty Beard, COO at BlackBerry said that BB is constantly innovating and exploring ways to leverage its expertise and legacy in the secure mobility space to solve problems in real business.

The present move from BB directly competes with Twilio which went public recently and other businesses offering a similar platform for the business community. But, BB will be pinning its hopes on its own history in the security space to attract customers and describes the BBM SDK as offering “enterprise-grade” protection. The company also stated that it already enjoys a steady stream of business that is ready to deploy the SDK in industries like law enforcement, healthcare and financial services.

The BBM software is already available via Google Play and Apple App store, but number of people using it now has not been released by BB.