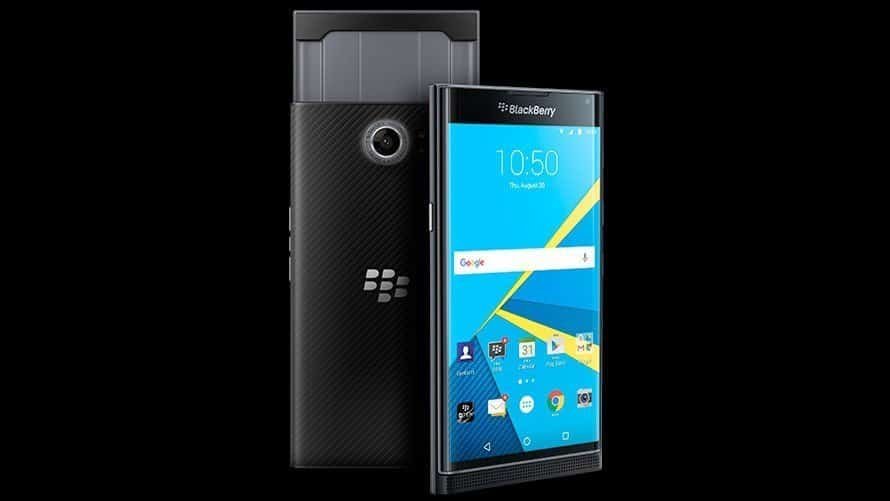 The Blackberry Priv was released barely a month ago, but industry insiders are already abuzz with rumours about what’s next for the Canadian firm’s first ever Android smartphone.

…an opportunity for BlackBerry to preview how the next generation of designers would approach solutions for the PRIV. We wanted to see what inspired students about the PRIV design and how they translated that inspiration into unique solutions to offer a compelling experience for the user.

The Priv is BlackBerry’s most well-received smartphone in years. Demand for the device has been so overwhelming that it led to delays in pre-order shipments. It stands to reason that BlackBerry would want to capitalize on the Priv’s success by developing a line of cases and accessories.

The winning idea, called PRIV+RIDE, was developed by Benjamin Miller, a Carleton University of Ottawa industrial design student. Miller won a Priv and $ 1000 for his efforts. The PRIV+RIDE could now be develop 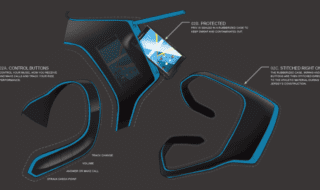 ed and put on the market.

The PRIV+RIDE is a carrying case for cyclists. The case seals the Priv in a waterproof case on the user’s back. Volume, call and music playback control buttons on the front allow the user to control the Priv “without the need to look at it”.

Whether BlackBerry will actually develop the PRIV+RIDE is still up in the air. Should it go ahead and do so, however, all proceeds will be donated to Carleton University of Ottawa.