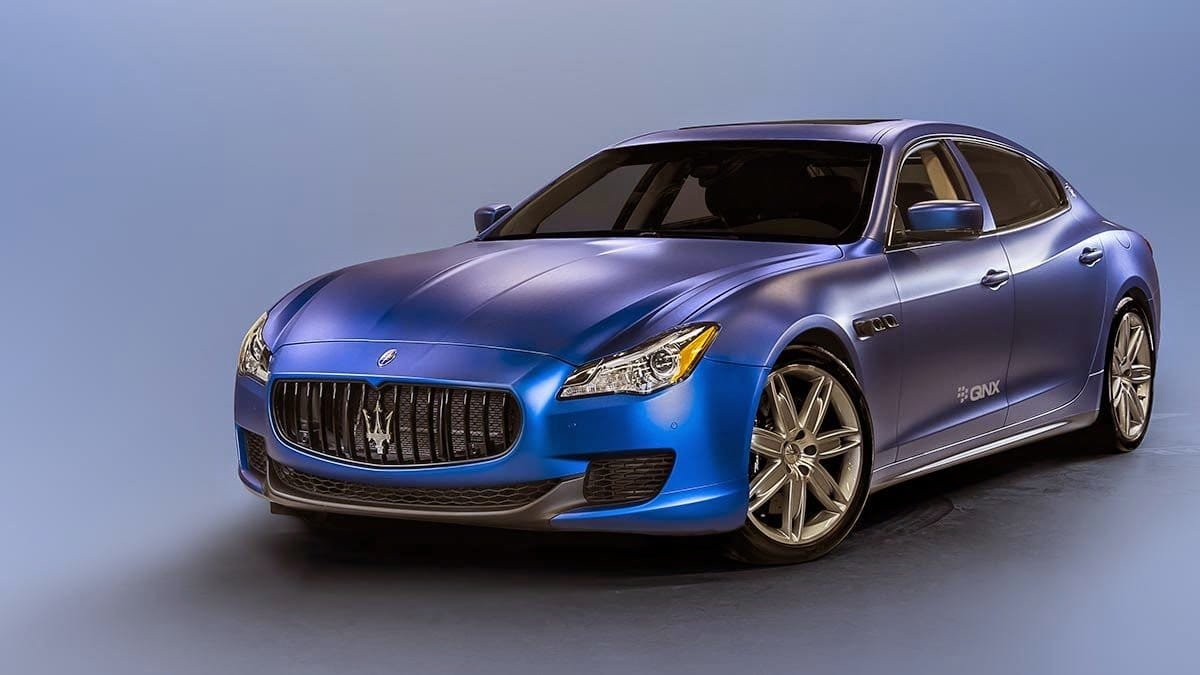 BlackBerry Rumors: Is a Car on The Horizon in 2016?

Earlier this month, BlackBerry announced it would reveal a concept car at CES 2016.

CES is a tech nerd’s idea of heaven: an annual roadshow of the latest in cutting edge technology.

According to the announcement, the car is simply a way for BlackBerry to explore how to better integrate digital technologies into vehicles without distracting the driver. PR manager Paul Leroux said:

“The minute you get behind the wheel, you realize that our concept team is exploring answers to a multitude of questions. For instance, how do you bring more content into a car, without distracting the driver? How do you take types of information previously distributed across two or more screens and integrate them on a single display? How do you combine information about local speed limits with speedometer readouts to promote better driving? How do you make familiar activities, such as using the car radio, simpler and more intuitive? And how much should a car’s UX rely on the touch gestures that have become commonplace on smartphones and tablets?”

Is BlackBerry’s concept car more than just a concept? 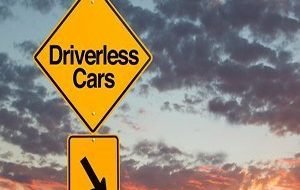 , however, seem to suggest that this is more than just a concept.

Luxoft specialises in digital experience design, and has developed advanced human-machine interfaces (HMIs) for the likes of Mercedes, Porsche, Toyota and Ford.

The deal will see the two companies working together to apply BlackBerry’s QNX operating system to Luxoft’s self-driving features. It’s therefore possible that we might be looking at a self-driving car powered by BlackBerry in the not so distant future.