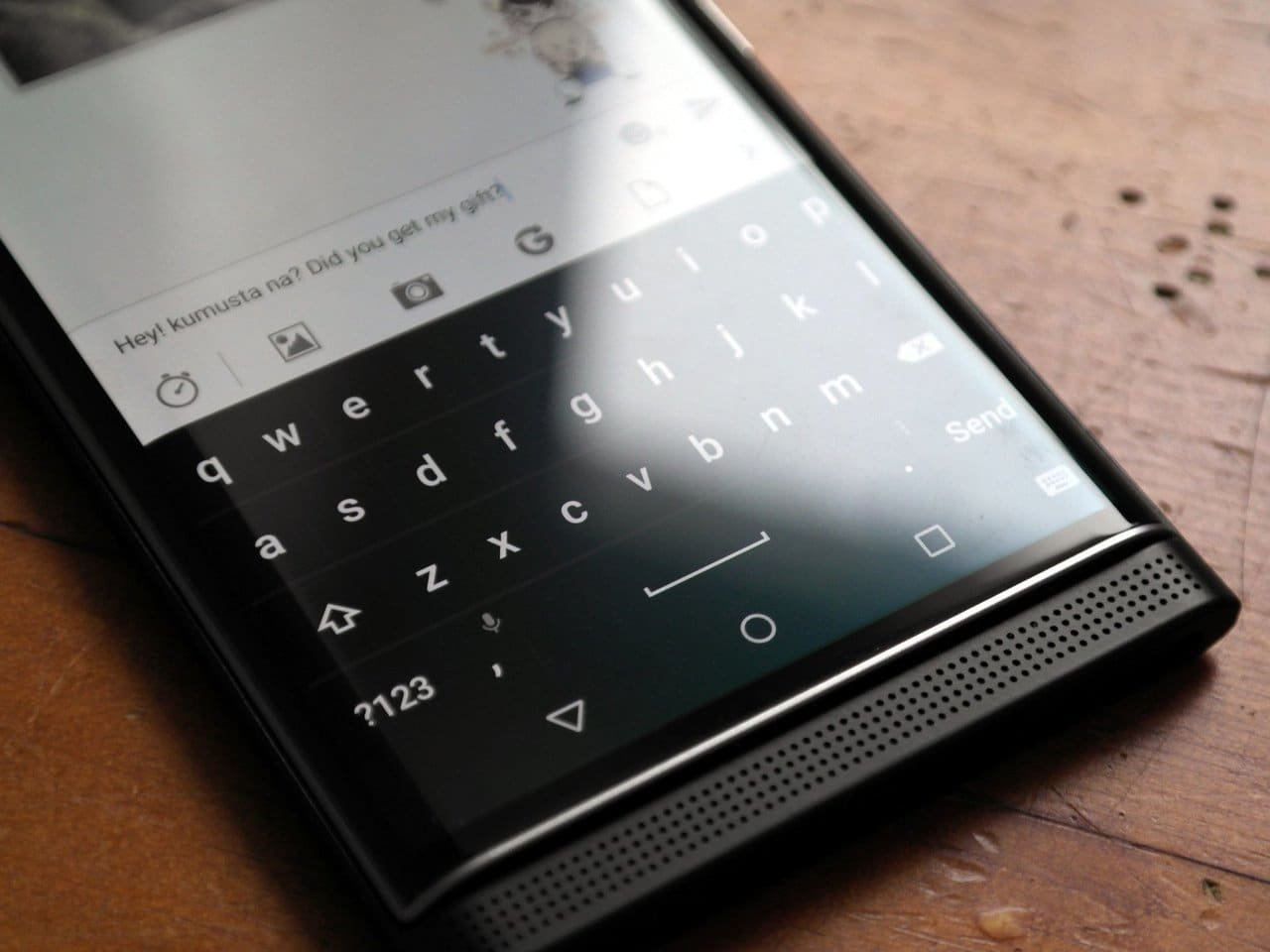 When was the last time you were standing in a line or a public place and trying to hide your phone screen to prevent someone snooping over your shoulders? Isn’t this a usual scene in packed trains, a bank line etc. Now for all of you there is some good news from BlackBerry Privacy.

According to BlackBerry, the privacy app will allow you to send messages, read email, or view personal content of any other nature without worrying about anyone trying to sneak a peek at your screen. It also allows you to obscure parts of your phone screen which are not in active use even as you are allowed to interact with the parts of the screen you obscured.

Further, the app allows you to adjust the filter transparency and the core features can be accessed quickly from ‘quick settings’ menu when you are using a smartphone running on Android 7.0 Nougat or its higher versions. If you are using a BlackBerry device with the Android OS, the feature can be assigned to the ‘hardware convenience key’ on the device. For BB devices that support swipe shortcuts, the BB privacy shade can be made one of the shortcuts.

The rider, however, is that presently BB has released its app for privacy shade only for its own devices powered by Android. Therefore, if you own a device that is not BlackBerry branded, then the app cannot be used by you. But, for all those who own a BlackBerry Android driven device, the app is available as a free download via the Google Play Store.