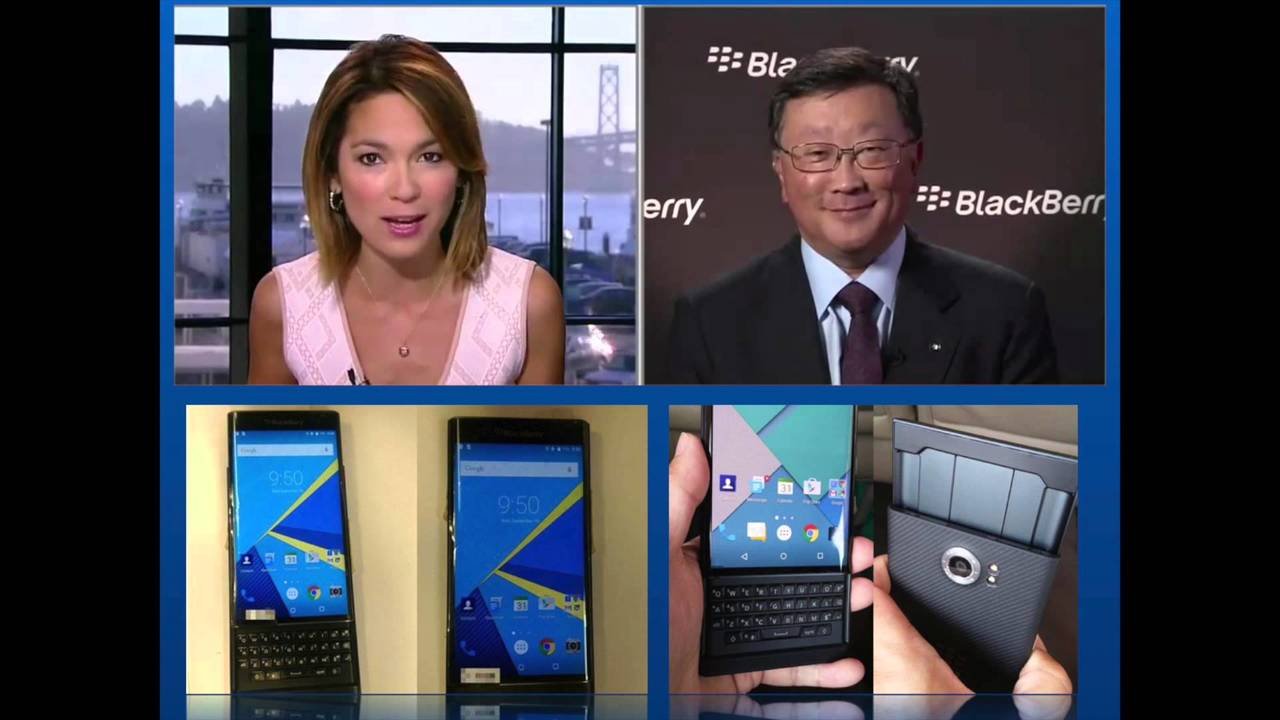 In America and Europe, we used to know Windows and Apple, and now we’ve been introduced to BlackBerry Priv.

In South Korea, they used to know, and are about to know again, Blackberry and their newest edition phone, the BlackBerry Priv.

Mark your calendars, people of the world, for September 20th. That’s the day of Blackberry’s launch event, in which they hope to re-enter the Korean market.

Priv, the newest Blackberry addition, was released to the United States in 2015. The market quickly plummeted soon after the opening and in a second attempt to gain traction, they’re heading over to South Korea (again). It’s a risk, that’s for sure, with the shaky past they’ve had in the country.

Let’s take a look at the history of Blackberry overseas, specifically in the South Korean zone.

The Unfavorable History of BlackBerry Priv

Several years ago, Blackberry phones were top-of-the-market, and even given out to each employee on the management teams in many businesses, enabling the employees to work even when away from the desk because of the laptop-like style the devices had. The phones were wildly successful, just as iPhones are to America.

And then, Samsung entered the galaxy.

Once the sales plummeted, Blackberry backed out and let other companies take the lead.

But, don’t attribute the failure of BlackBerry Priv completely on their marketing strategies or devices. The same year several other companies, such as Nokia, Motorola, and HTC, backed out and sat on the back-burners, as well.

Each company seems to blame the drastic income nosedive on the market (Supply and demand… Too much supply and too little demand) and not necessarily the products.

This launch of BlackBerry Priv may very well be one of Blackberry’s last chances to make a comeback.

First of all, the name Priv is quite catchy, and should do well (although the Korean form may not be – who knows?). But the phone itself also has several noteworthy features.

The Priv is, interestingly, Blackberry’s first Android-based phone, so that in itself is propelling some excitement in Korea.

BlackBerry Priv is set with a 5.4-inch display screen, 32 GB of memory space, a Snapdragon 808 processor… And that comes to the grand total of $700 up-front cost. Yes, that’s right. $700 being sold to a start-up market when a business is struggling with below-par sale rates.

The reaction from Americans when BlackBerry Priv was launched was nothing less than shock. The outrageous price was a severe hindrance and Blackberry generously brought it down $51 which, for everyone out there who is not a math wiz, makes the total $649.

Many are saying dropping the price to give Korea the best deal is a smart move, while others are critical that in the wake of a budget crisis, the corporation is taking a risky chance. How can they afford to lose $51 per sale?

So while BlackBerry will stay afloat, it means the operating system that die-hard fans support appears to be getting left on the shelf. The BlackBerry physical keyboard should largely remain, giving the company a unique selling point over the already established Android competition of Samsung, HTC, Huawei, LGand the rest.

It’s a toss up. While Blackberry will likely gain a host of supporters from Android fans, they’ll just as likely lose a few who were followers of the previous platform. Much will stay the same, but just as much will change.

Updates can bring in refreshing new customers, but those critics who never change are doing what they do best: being utterly critical at the platform adjustment.

Nevertheless, Blackberry’s taking in a shaky breath and putting up a fighting chance to make this launch even more prosperous than the last.

So, keep your fingers crossed and eyes out for Blackberry Priv’s new launch – it’s promised to be an interesting event.