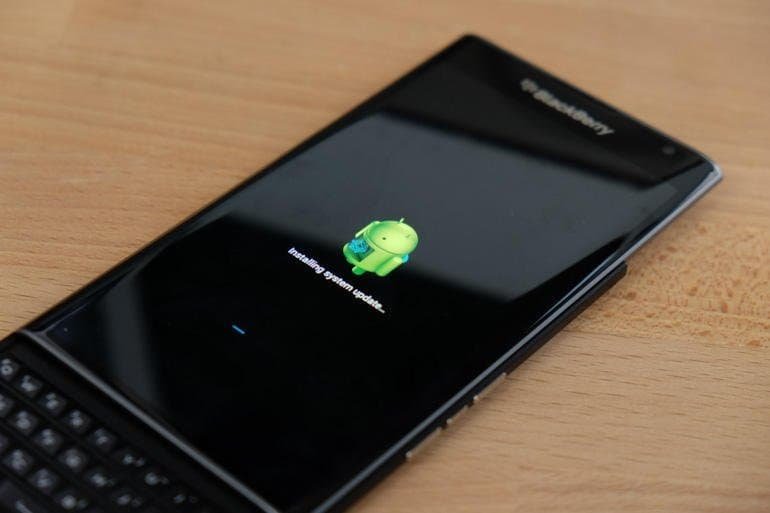 The newest Blackberry Priv security patch for the month of February is now rolling out to all unlocked Priv devices and also to those on AT&T.

As the Priv is their first device, they want to make sure that all Android security patches are delivered in time. Every day, new threats are discovered by Google’s Android team and a patch is released to better protect your smartphone.

These security patches usually hit Google’s Nexus devices at first and are then delivered to other OEM’s. However, BlackBerry has managed to release the update for Priv users at the same time as Nexus devices.

If you purchased your Priv from ShopBlackBerry, then you should be receiving the February security patch anytime. AT&T has also started to roll out the security patch to the Priv in the United States. More carriers should start rolling out the patch soon as it is an important update.

We’re not sure what has changed in the latest security patch, but it is highly recommended. If you haven’t received the update yet, head over to Settings>About Phone and select Check for Updates.