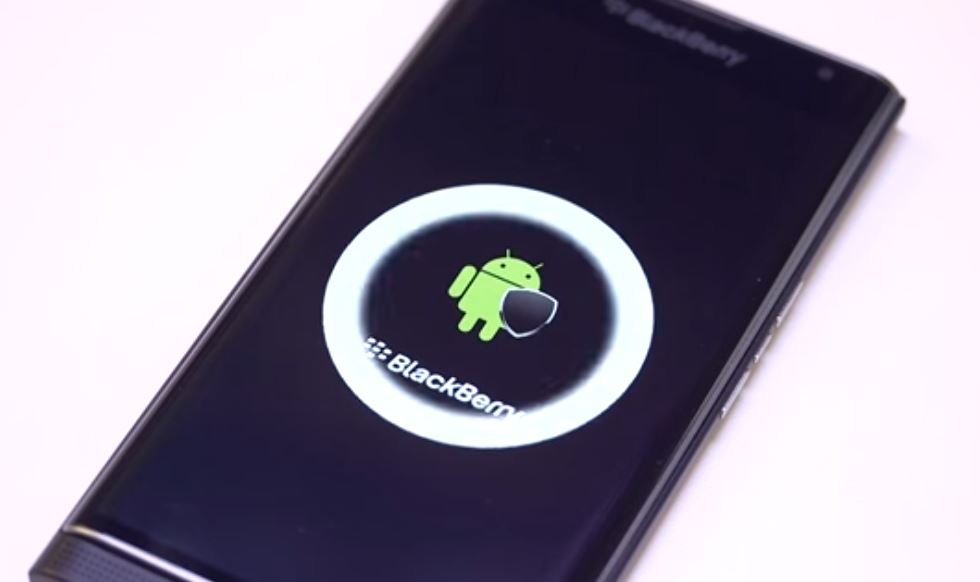 The BlackBerry Priv Marshmallow update is currently rolling out to unlocked Priv smartphones, whereas carrier locked devices will get the update on May 3.

BlackBerry had started a beta program earlier this month, giving eager users a taste of Android Marshmallow on Priv. Now, the beta is over, and the company is ready to provide the update to all BlackBerry Priv users.

If you own an unlocked version of the BlackBerry PRIV, your Android 6.0.1 Marshmallow update could arrive any minute. You can also manually check for the update by heading to Settings>About>System update>Check for update. The update should be waiting for you, if you haven’t been notified already.

For those using a carrier locked BlackBerry PRIV, the Marshmallow update will arrive on May 3rd. The update includes the May security update from Google. BlackBerry posted a complete changelog of all the new features in Marshmallow on their official blog. A video showcasing the best new features is also available for your pleasure.

Once again, unlocked BlackBerry PRIV users can download and enjoy the update right away. Those with carrier locked PRIV smartphones will have to wait till May 3. That’s not so bad, as the beta program was only started earlier this month and the company has already delivered the update.

Remember to be on a Wi-Fi connection when you’re download the Android Marshmallow update. And also make sure your device has more than 50 percent of charge. Have you received your update yet? If you have, let us know what you think of the new features.