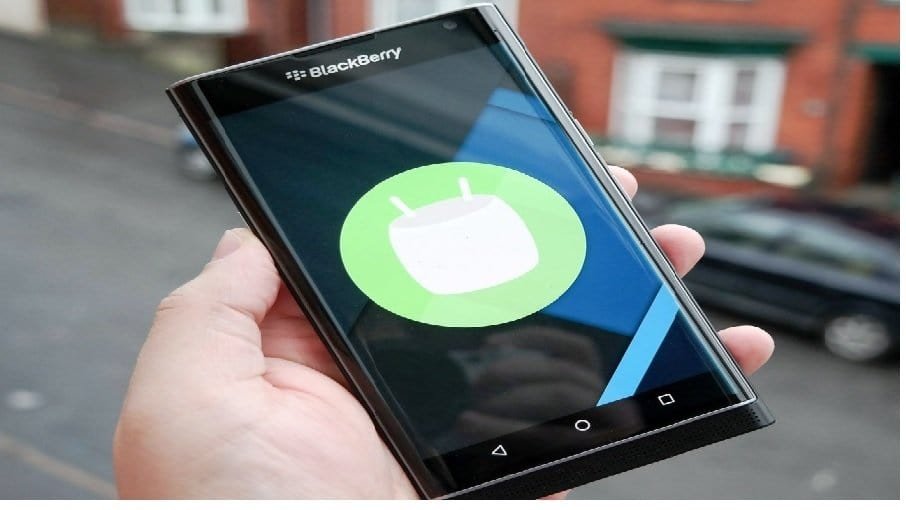 MarshMallow Beta Could be Coming to BlackBerry Priv Next Week

The latest version of Marshmallow update for BlackBerry Priv will arrive by late April, early May. However, the beta update could be rolling out as early as next week.

This news is based on a tweet from Michael Clewley, the Director of Handheld Software Produce Management at BlackBerry.

I’d talk about a #PRIV Marshmallow beta today but given #AprilFools you might not believe me! Gonna have to wait for next week

The good news is that the company itself has now confirmed that the Marshmallow update for Priv is going to be released soon.

BlackBerry’s quarterly results are out and the company sold 600,000 units of BlackBerry Priv in the last fiscal quarter, missing Wall Street’s expected sales target of 850,000 units. This is worrying for the company, but consolation comes from the company’s software business, which has performed very well.

There’s no news on what changes have been made to Marshmallow for the Priv, but Android 6.0 Marshmallow has arrived. Marshmallow brings with it the ability to substitute Google apps and services with whatever users want. It’s also said to make things easier for developers to create alternatives that work as well as Google’s default offerings.

Check out the video below: