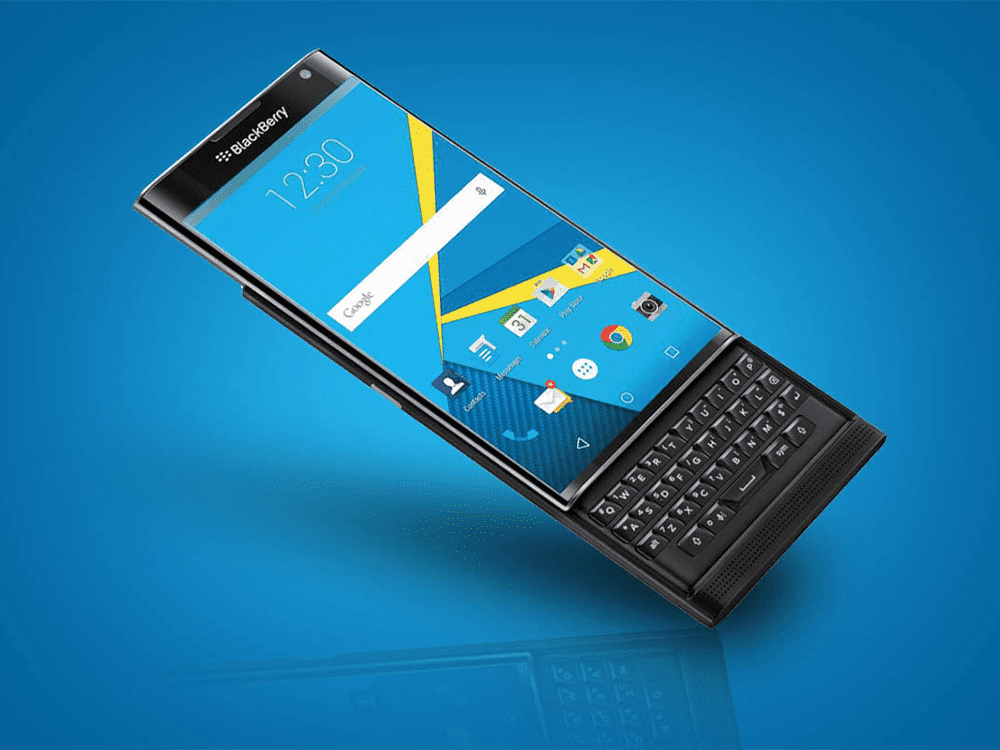 BlackBerry PRIV is Now Available for Purchase in Australia

BlackBerry recently made the Priv available in India, France, Spain, Italy and the Netherlands. It was also launched in the United States under all major carriers and via ShopBlackBerry. The announcement of Australia launch was made on the official BlackBerry blog. Details such as pricing haven’t been announced yet.

Unofficially, the BlackBerry Priv can be purchased from bbstore.com.au for about $1,249. But if you’d rather pay less, then you should choose the Optus route.

The Priv can be purchased from the Australian carrier Optus. Blackberry urges all Optus business customers to get the Priv to improve security and productivity. Customers can either pay full price or purchase the Priv on contract.

The official Optus Australian website hasn’t updated its store with the BlackBerry Priv, so we have no idea how much the device will cost. You could probably visit a nearby Optus store and inquire about the Priv. Are you a BlackBerry user? How eager are you to get your hands on the BlackBerry Priv in Australia?