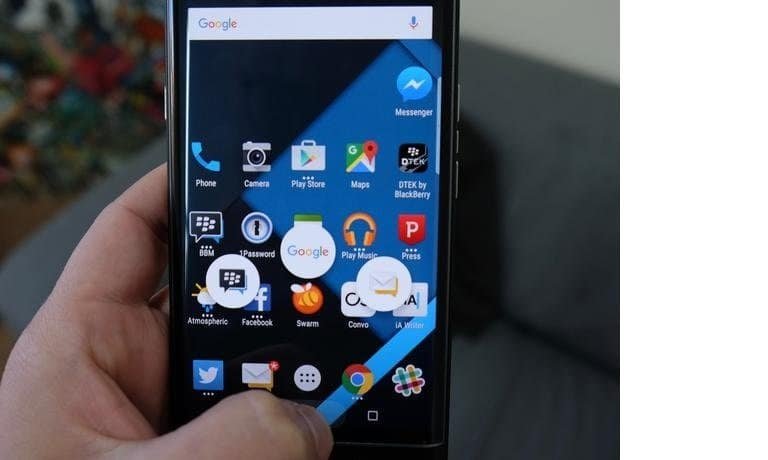 The latest BlackBerry Priv update covers, a keyboard with advanced predictive typing, improved launcher offering an enhanced user experience and the addition of slow motion video to the camera.

Now available on the Google Play Store, it’s worth mentioning that all these updates are exclusively meant for BlackBerry Priv, the company’s latest Android phone.

The camera offers the ability to shoot at 120fps (120 frames per second) and play back at 30fps. This means, users can capture slow motion video that’s four times slower.

There are several other minor enhancements and fixes, including improved selfie stick compatibility.

As of now, audio is not enabled for slow motion and we don’t know what the resolution is, but it could possibly be 720p.

In addition, holding down the delete button for more than two seconds, deletes the sentence word-by-word.

Other minor improvements include application and shortcut removal from the Home Screen with a flick.

Last but certainly not the least; the BlackBerry Priv Launcher has been updated with a lot of interesting tweaks. The launcher can now organize apps in Recent, Personal and Work views.

All apps installed on the microSD card will continue to show up even when the card is removed, but the app icons will be grayed out, letting users know that they are inaccessible.

Application shortcuts from the home screen can now be removed with a flick and pop-up widgets enabled by default.

Users, committed to BlackBerry’s first foray into the Android market, can look forward to some more of the preloaded Priv apps getting updated.