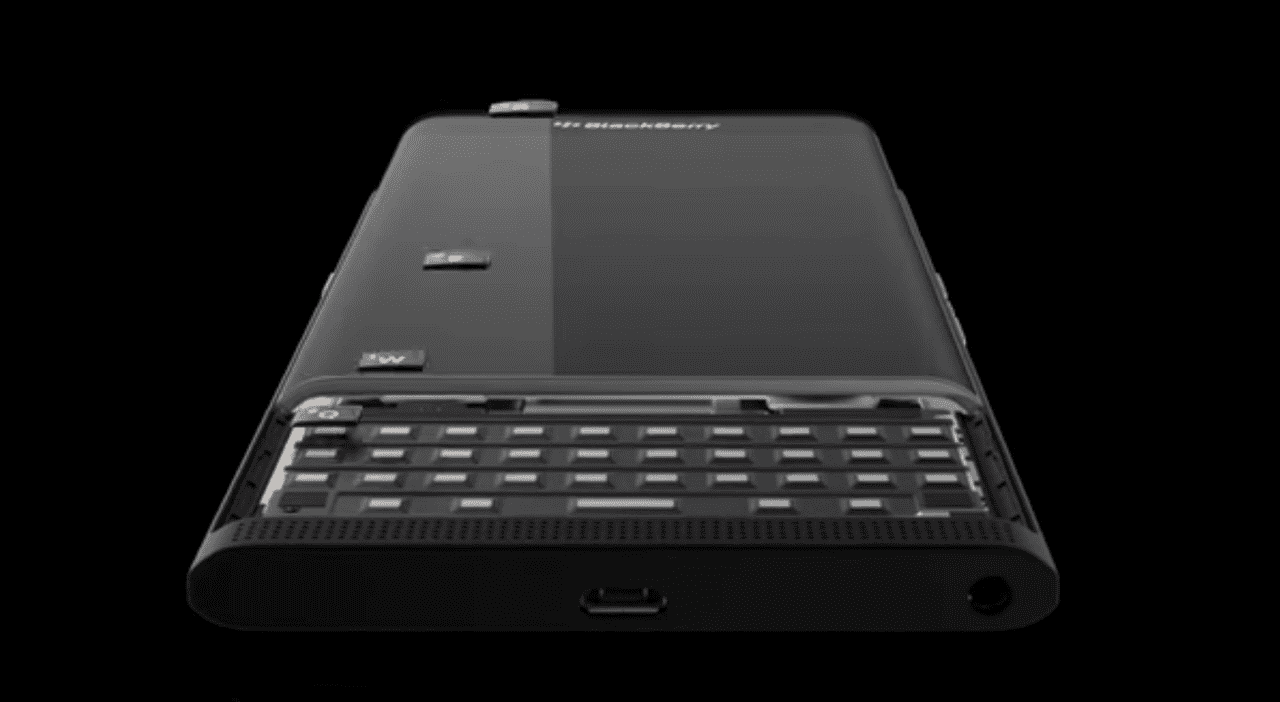 ‘BlackBerry PRIV Design’ and Build Quality: Here’s How It was Built

The BlackBerry PRIV design is very unique and there’s a new video that shows how the smartphone was put together. The slider design with a full fledged BB style keyboard has many fans question the build quality.

It doesn’t really feel flimsy in hand, like something that would break, the construction is good. So how exactly was it made?

The BlackBerry PRIV has a 5.4 inch display, a Snapdragon 808 chipset, 3GB of RAM and an 18 megapixel camera at the back.

BlackBerry has finally ditched their own OS and has used Android lollipop for the PRIV. They say it is still as secure as a BlackBerry, but now it’s more customizable thanks to Android.

The video doesn’t detail the manufacturing process, but it does show, in under 1 minute, how the PRIV was put together. It shows how the slider mechanism works and the insides of the smartphone. This is the device that might bring BlackBerry some success.

BlackBerry didn’t sell as many PRIV’s as they had expected, but that doesn’t disappoint them much. The PRIV is currently sold by AT&T in the United States, but will soon be available on Verizon as well. That should help increase sales and bring more success to the company.

Watch the BlackBerry PRIV design and build quality video below;