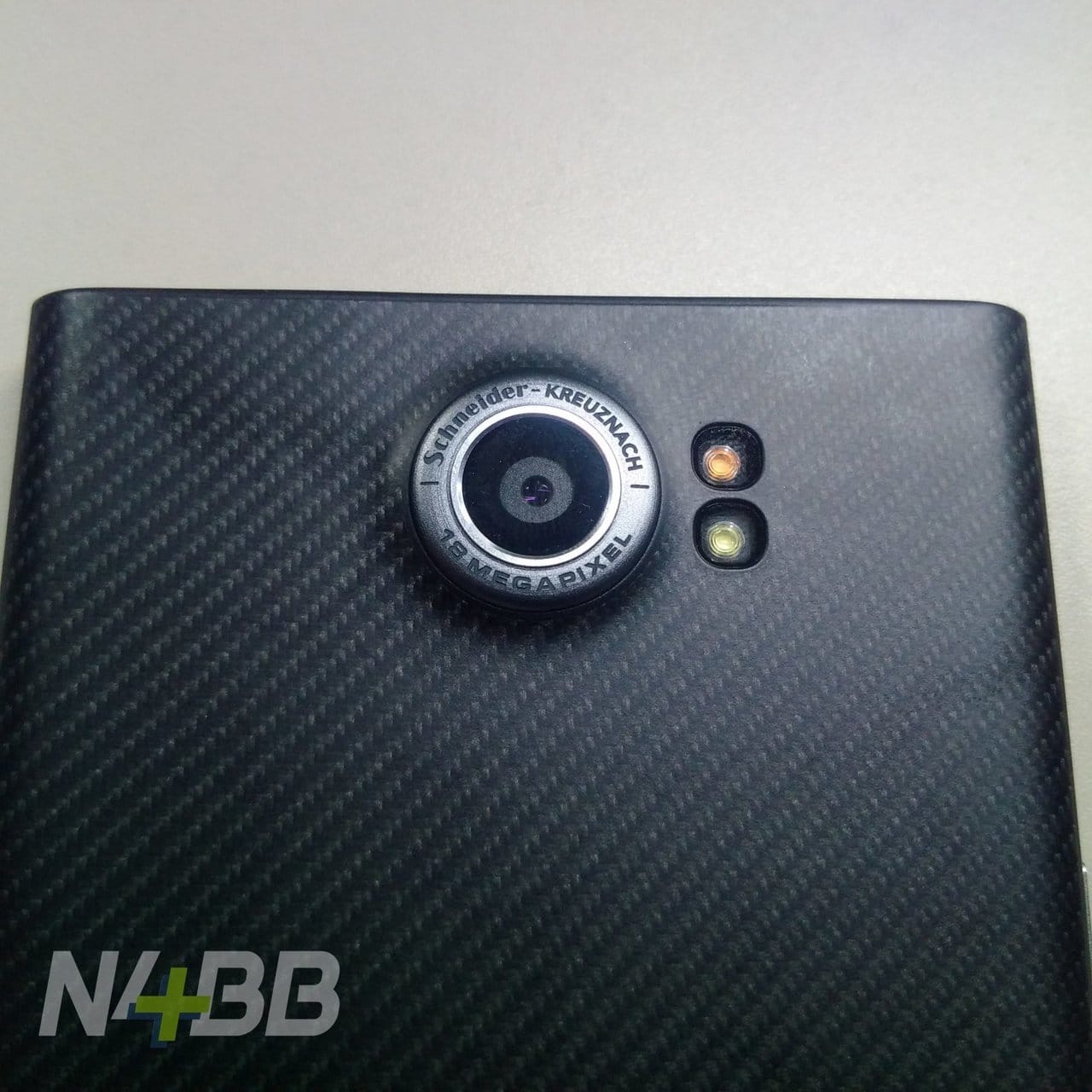 Shortly after the official unveiling of the BlackBerry ‘Venice’ Slider at MWC 2015, we exclusively released the first, accurate spec details for the BlackBerry Priv.

Although not an octa-core device, we learned the BlackBerry Slider would be supported by a hexa-core 64-bit chipset.

And now, we have tangible proof to backup our initial exclusive, confirming BlackBerry Priv uses the Adreno 418 GPU with Snapdragon 808. 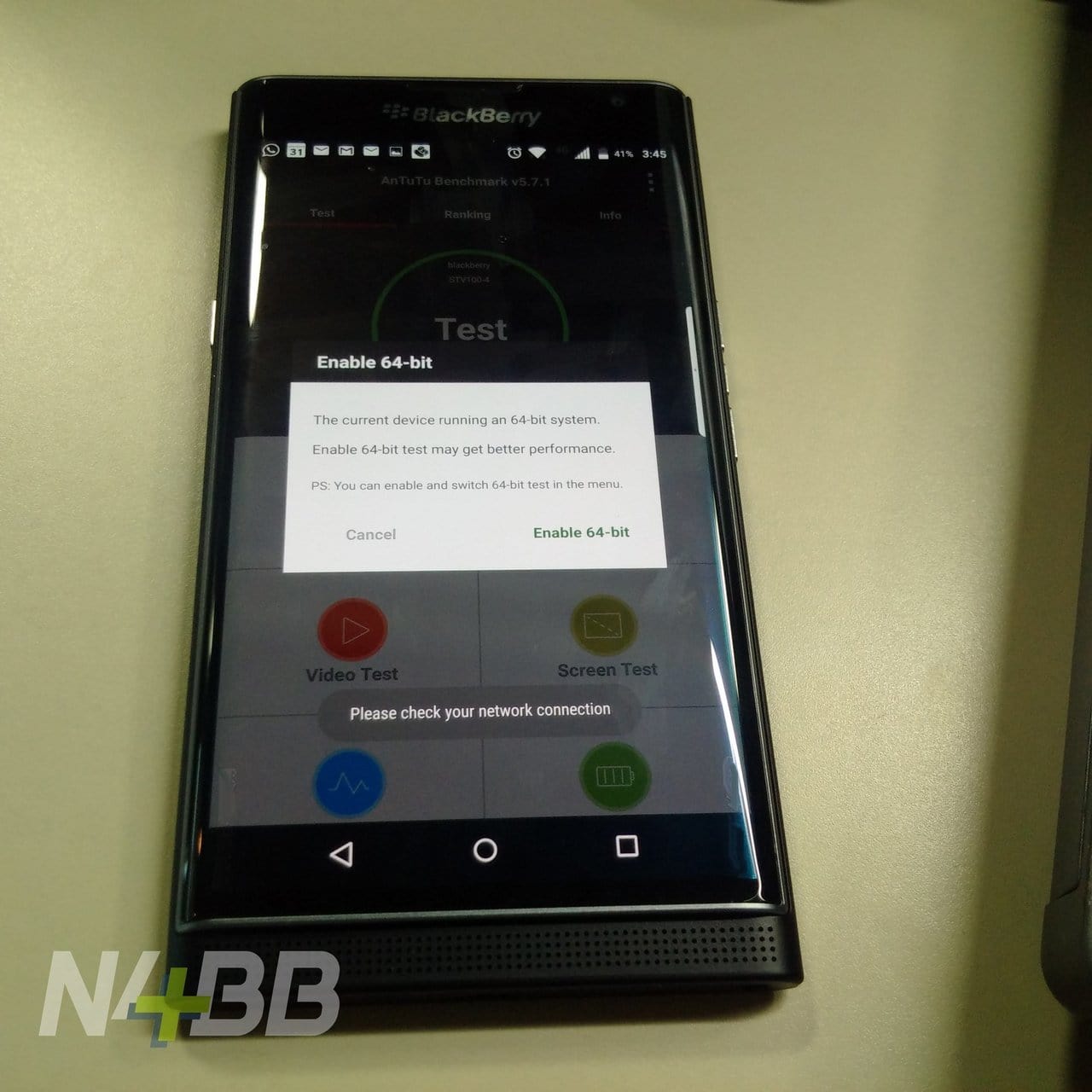 There’s a few other new things we have learned about the BlackBerry Priv. The Priv’s 18MP Schneider Kreuznach rear-camera is capable of shooting 4k video. 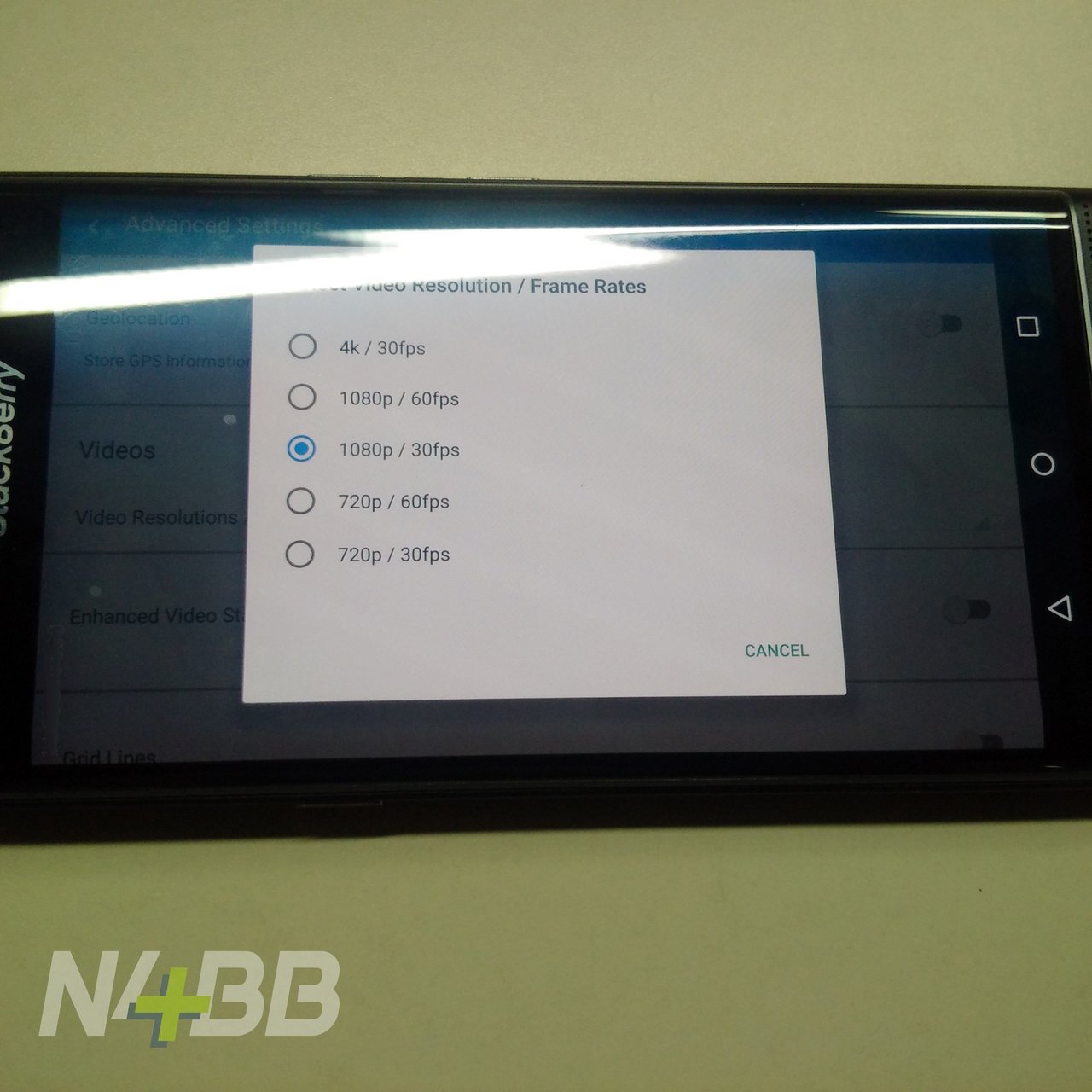 Android is notorious for malware and other exploit vulnerabilities, which makes the operating system less secure than others. The Priv is currently running Android OS 5.1.1 and BlackBerry has its own proprietary security app bundled.

The “BlackBerry Safeguard” app lets you view the Priv’s security status. You can view and edit your settings for apps, developer options, screen lock, trusted websites, and more. 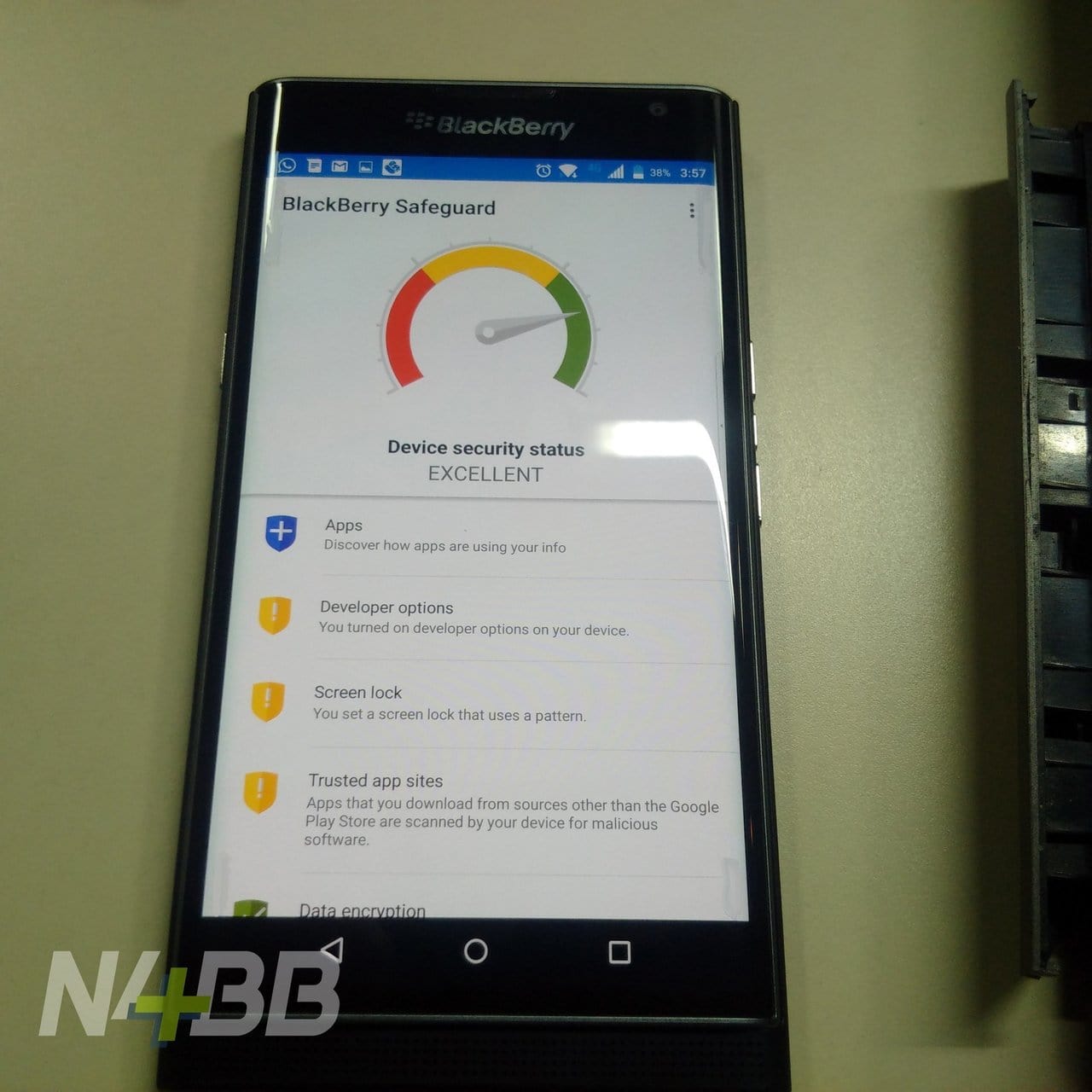 BlackBerry is using the added screen real estate to incorporate some subtle, yet unique flavors to their iteration of Android. When charging, the battery status of the Priv is seen on the right-side of the device. 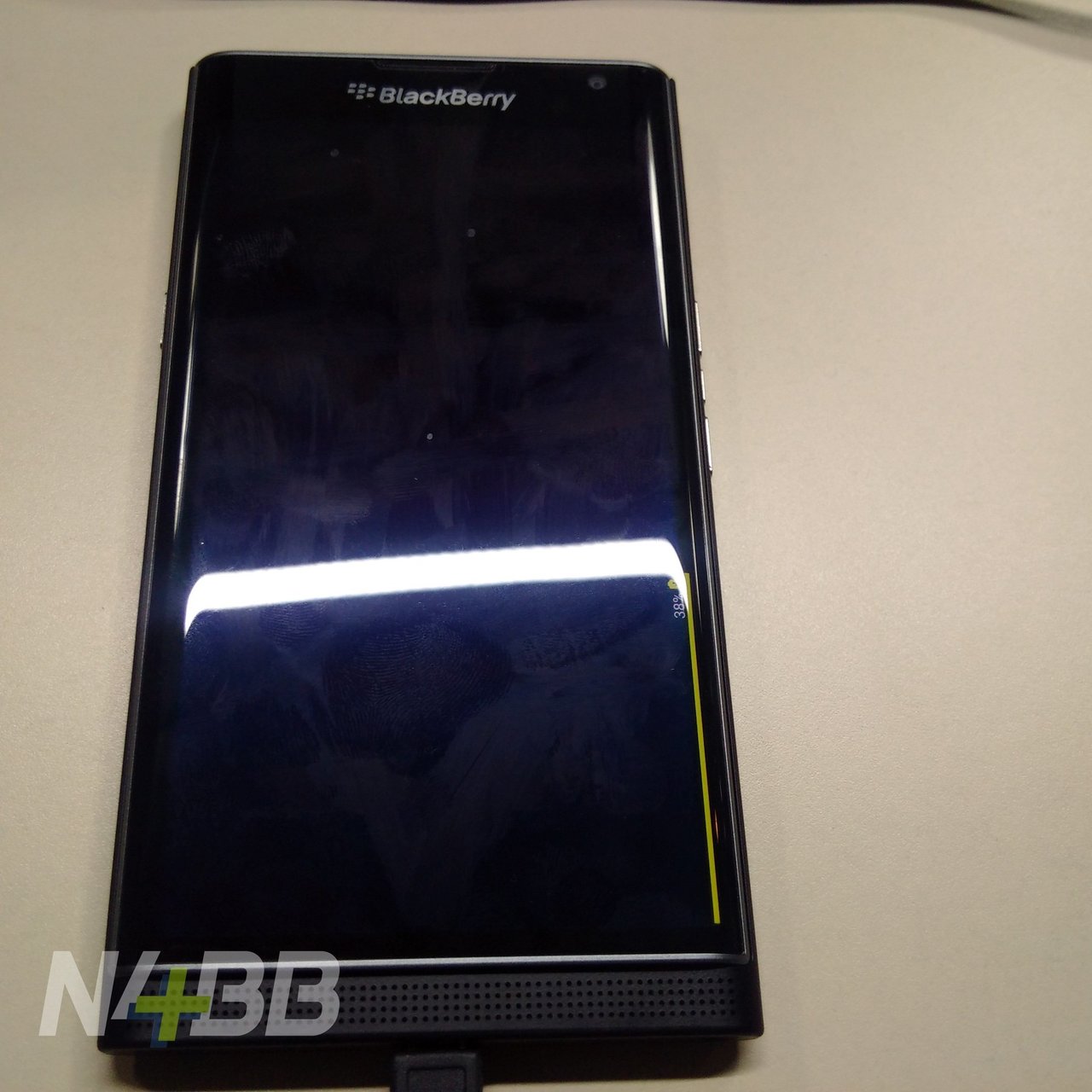 We were told BlackBerry switched a few things up on the home-button swipe gesture. Typically, in Android, you can long-press the home-button to see three additional shortcuts (usually the main gesture is to swipe up to access Google Now). BlackBerry has changed this to incorporate quick access to the Hub app and device search.

As seen in earlier leaks, the BlackBerry Priv harkens the gorgeous glass-weave back-plate all BlackBerry Z30 users grew to love. The hint of carbon fiber styled back certainly sets the Priv apart from other Android devices. 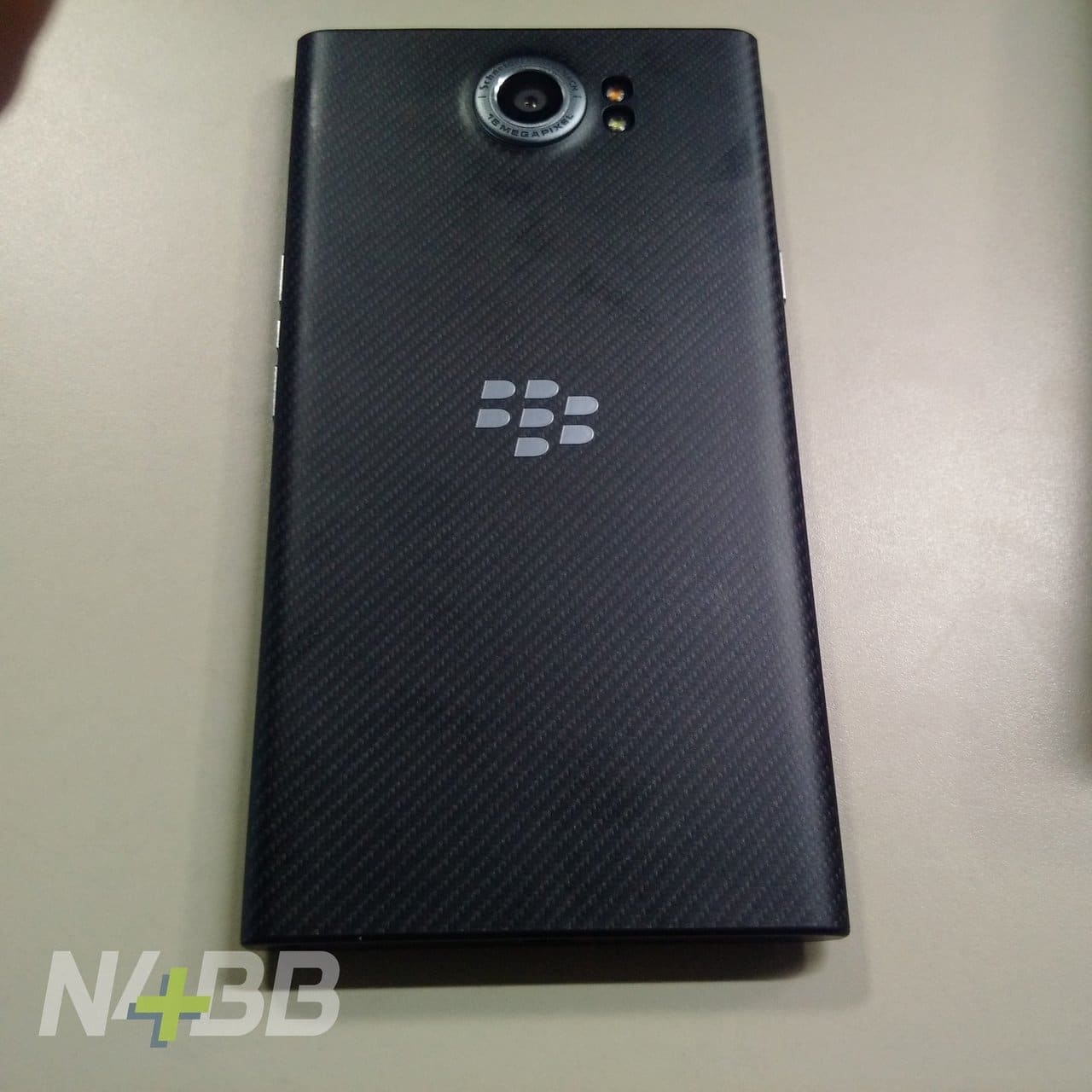 The BlackBerry Priv is shaping up to be a unique contender in the flooded market of Android smartphones. However, the Priv’s touch-sensitive physical keyboard will surely place it in the forefront of the competition, and perhaps make it the best Android smartphone of 2015.

Word on the street is we will see the Priv release some time in November 2015, with its global seeding venturing well into Q1 2016. Nevertheless, keep it locked to N4BB, as we will have more details to come on the BlackBerry Priv.