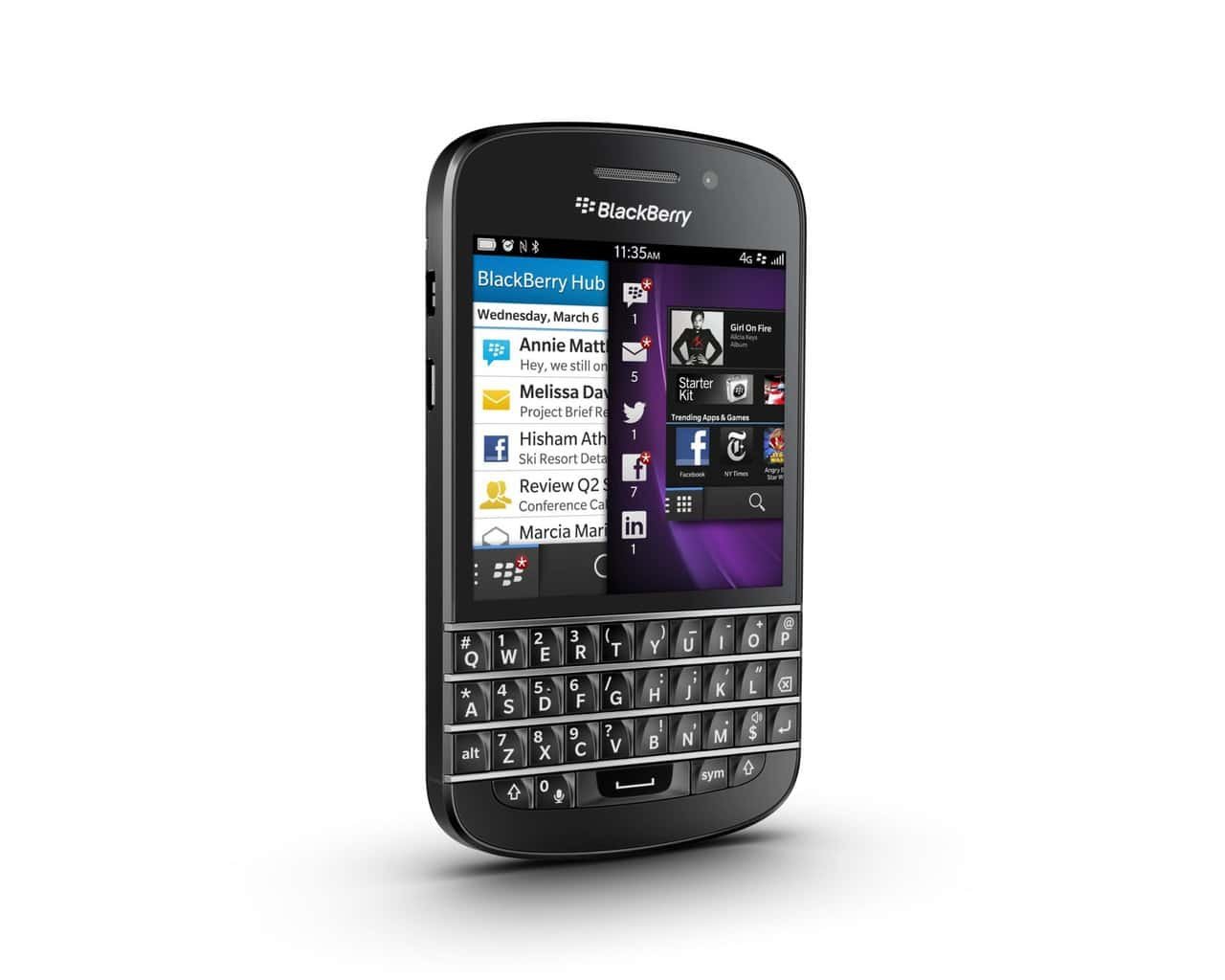 BlackBerry Physical Keyboard Comes Back With Its KEYone

The BlackBerry physical keyboard has made a comeback with its KEYone, the latest smartphone from BlackBerry and the first one emerging out of its partnership with TCL. BlackBerry KEYone was revealed at the Mobile World Congress, currently underway in Barcelona. BlackBerry has done away with touch screen typing and instead swapped it for its legacy physical keyboard.

BlackBerry is apparently aiming to resurrect itself with this new smartphone that runs on Android. However, the phone looks more like the BlackBerry phones that once ruled the mobile phone markets. As for retro technologies, BlackBerry has not been alone and Nokia too has found some value in re-launchings its 3310 basic phone with certain updates and Samsung is on record with its intent to introduce a stylus that would look similar to the Staedtler pencil which may be familiar to some of the readers, from their school days.

BlackBerry physical keyboard – can it be the ladder to climb back

BlackBerry is partnering with TCL for its new series of smartphones running on Android and featuring the physical keyboard appended to the screen. BlackBerry KEYone has come just a couple of weeks after the company’s share in the global smartphone markets came down officially to zero bringing it to the end of a declining cycle from an exalted position where it was recognized as having kick-started the revolutionary smartphone itself.

On the other side, we also have Nokia resurrecting its legacy 3310, with minor modifications including a color screen while retaining most of the headline features which include its rugged build and long battery life.

HMD Global, who are the new owners of the Nokia brand are also hoping to win back some of its market share by kindling public consciousness on retro technology. Nokia’s apparent effort is to use the resurrected 3310 to rebuilt brand value and sell the more sophisticated phones – three of which were released at the Mobile World Congress.

For HMD, the task is cut out and must appeal to consumers recalling Nokia as a brand when it enjoyed a leadership position in handsets and smartphone manufacturer at the start of this century. In turn, this should help the company gain recognition as a popular modern brand capable of leading innovation.