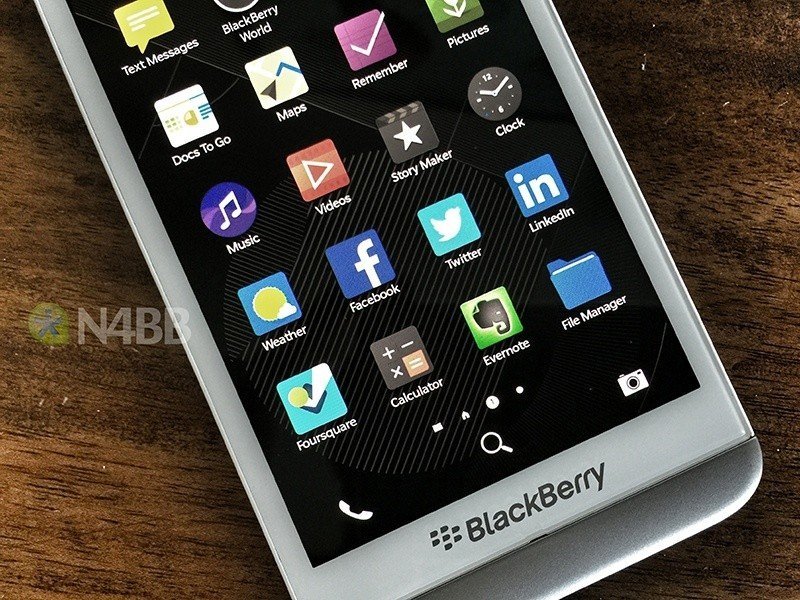 BlackBerry OS 10.3 officially launched with the release of the BlackBerry Passport. However, previous BlackBerry 10 devices will not be receiving that update.

As revealed in the 2014 global roadmap, the update would occur around the release of the upcoming BlackBerry Classic, which was expected to release in November of this year. The Classic release will usher in the launch of OS 10.3.1.

However, BlackBerry’s CEO, John Chen, let it slip that the Classic wouldn’t release until December 2014. We’ve exclusively been told this has affected the release of OS 10.3.1 to older devices.