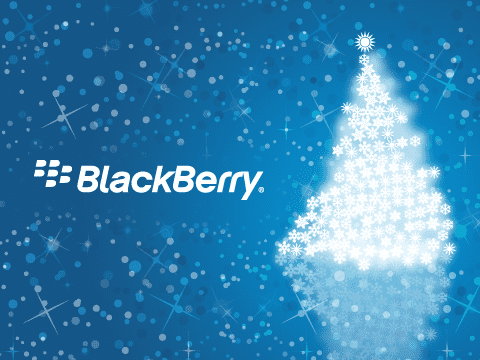 BlackBerry News: Snag yourself a bargain from BlackBerry World

It’s that time of the year, and everyone, including BlackBerry, is in a giving mood.

The company revealed it has partnered with select BlackBerry 10 app developers to hold a festive giveaway in the run up to Christmas.

The news was announced yesterday via the official blog, Inside BlackBerry.

What can I get for free?

The sale will take place between the 20 and 26 December on the BlackBerry World Store.

The full list of free apps and other details will only be made available on the 20 December, when the sale actually starts. However, the announcement does mention a number of apps that will be available for free during the sale.

These include popular BB 10 apps such as Instant – Track Device Usage and PaperPusher Scanner.

Other discounts and free accessories with select BlackBerry devices

The company is also offering great discounts, free shipping and a free accessories with a select number of its devices.

The sale on devices started on the 15 December but will continue through the new year up to the 5 January 2016, so you’ve still got plenty of time to snag yourself a bargain and a bunch of free goodies.

If you were still on the fence, now is as good a time as any to get yourself a new BlackBerry.