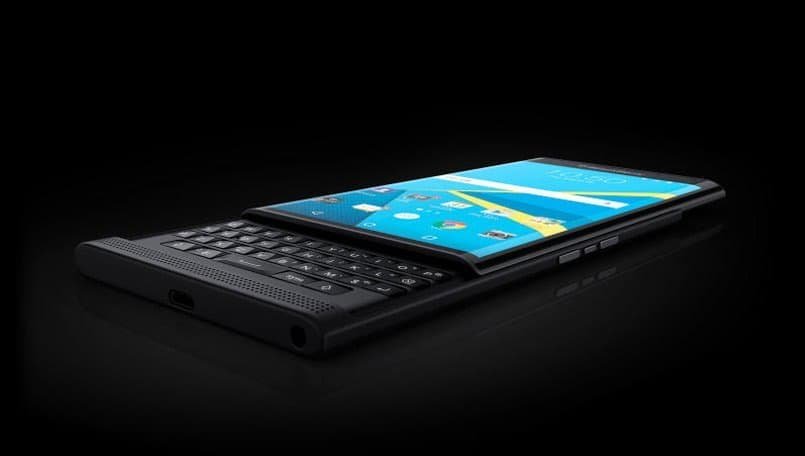 The BlackBerry Priv was officially launched in India.

The Priv will be on sale as from January 30.

Shockingly, however, it will be priced at Rs 63,000 ($926). This will make the Priv the most expensive smartphone in India. 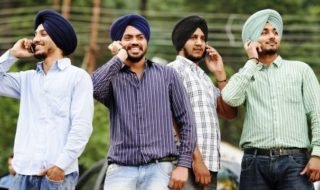 The incredibly high price is bound to put the Priv at a significant disadvantage. The more than one billion active smartphone users in India prefer mid to low end smartphones. In fact, Samsung has been losing market share to mid-range smartphone makers, with the Lenovo K3 Note being the country’s most popular device.

BlackBerry CEO John Chen might have implied during a recent interview that the Priv will soon benefit from a price-cut. Giants Apple and Samsung will soon start working on the release of their next high-end devices, so a discounted Priv would make sense. A lower price would give the Priv a fairer chance in
one of the most important smartphone markets in the world.

What do you think of the BlackBerry Priv’s pricing in India? Is it excessive?

Sound off in the comments below.