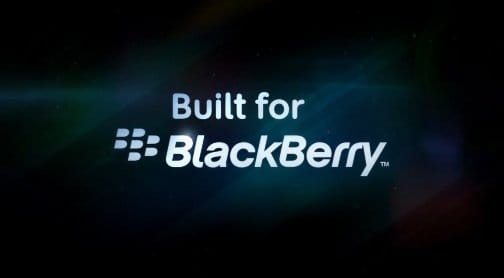 BlackBerry has shut down its Built For BlackBerry app development program with effect from the 19 January.

The Canadian company announced the news to developers via an email in which it said it would no longer be accepting new submissions. It seems that the company intends to dedicate its entire focus on the Enterprise Server instead:

With our focus on enterprise customers, we are evolving our app strategy to focus on secure enterprise apps leveraging BlackBerry Enterprise Server and Good Powered by BlackBerry. As a result, we’re ending the … program. Here’s what this means to you:

Starting today, January 19, 2016, new … submissions will no longer be accepted

Pending … submissions will not receive any further review

Existing applications will keep their Built for BlackBerry designations until February 29, 2016

You can still reach out to BFBTestingTeam to nominate your applications for featuring on BlackBerry World.

The company started the program back in 2012 in an attempt to create an ecosystem of apps specifically developed for its native BB10 operating system.

To qualify for the program, apps had to pass an evaluation process. In order to gain the Built for BlackBerry mark, the apps would then go through stringent testing for user experience, performance, security, localization and service integration.

While the program will no longer run, apps that have already been developed aren’t going anywhere. Developers will also be able to keep submitting BB10 apps. It is simply the designation that will be discontinued.

Please note that the existing applications you’ve created will not disappear. All that will happen is that the … designation will go away. We are continually assessing new opportunities for you to market and feature your previously successful … applications. In the meantime, you can continue to submit regular applications the same way you always have. You can also extend your reach by placing your applications on the Amazon App Store.

It is only the app program that has been discontinued. The program for accessories is still operational.