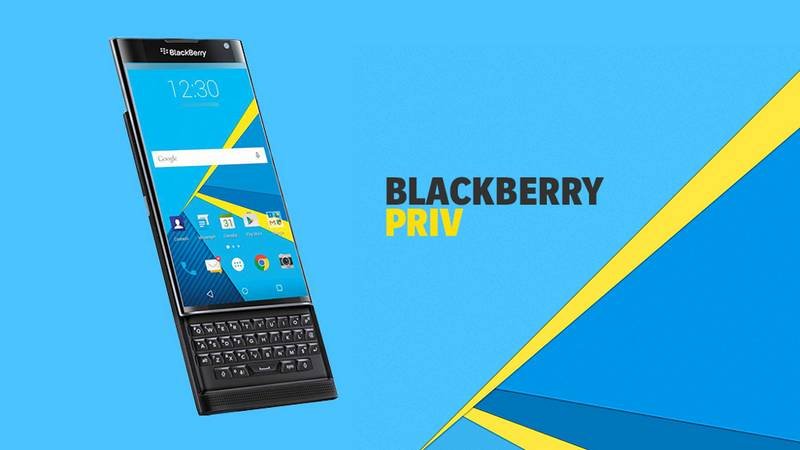 BlackBerry Priv was one of the long-awaited Android devices, but the price tag is not letting the device reach full customer potential. Considering $699 price, BlackBerry CEO John Chen told very clearly that changes should be expected during MWC show, which is scheduled for February 22nd to the 25th. Moreover, Chen hinted that BlackBerry might announce a new mid-budget device. However, BlackBerry is still not safe from free-falling on the market.

“My first goal is to get us into a break-even position with the device business, because you really couldn’t do anything strategically with a business that continues to lose money,” said Chen.

In the United States, Priv was sold via AT&T and Amazon. When it was announced that Walmart will begin selling it, shares of BlackBerry have soared by 11 percent. Blackberry Priv was sold out in less than 24 hours. Soon came the new quantity of phones to meet the demand. It is not known if Walmart had a small amount of devices from the start, or if they actually sold all units so fast.

As promised before BlackBerry Priv had been announced, the manufacturer made public the financial results for the last quarter. After months of financial problems, the Canadian company finally reported revenue growth. Shortly after that, BlackBerry has confirmed that they are preparing a new Android device, which will be cheaper than Priv models. So, if you are looking to buy new BlackBerry Priv, be patient, wait for the Mobile World Congress to pass, and we will probably get a significant change in price.

Unfortunately, many new competitors, like Xiaomi, are already capable of selling more devices than BlackBerry in months, so if they want to keep fighting for the spot on the market, BlackBerry should think and work quickly about their next moves. Considering the goal of selling 5 million units a year to break even, BlackBerry has a lot to work out.

Meanwhile, BlackBerry Priv, the first Android phone by the Canadian company, was made available in a deluxe premium edition. Karalux, a company based in Vietnam, created the BlackBerry Priv encrusted in 24-carat gold, with a price of $1350 and international distribution.

All in all, BlackBerry Priv smartphone was sold in over 700,000 units during the last quarter, and they expect to continue improving because Priv arrives in 31 additional markets in the coming months. Canadian phone maker reported revenue of $548 million, an increase of 12 percent compared to the previous quarter, but still 31 percent less than the same period last year.