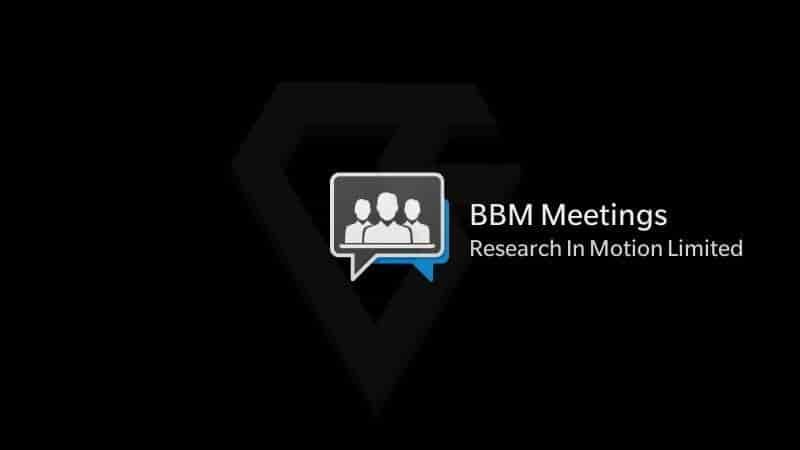 BlackBerry launched its business collaboration service BBM Meetings only a year ago.

A major feature of the company’s enterprise software, BBM Meetings was originally available on the Android and BlackBerry 10 smartphone operating system platforms, with desktop versions for PC and Mac users. For the price $12.50 a month per host, users of the service could get full screen, high resolution audio and video capability for up to 25 participants, as well as a host of other features.

But the company has now announced that BBM meetings will not continue to operate as from February 2016. The news was released via a post on the company’s support forum.

No official reason was given for the decision. However, it’s being speculated that BlackBerry is dropping the service in order to focus on its core offerings.

The BBM Meetings service will continue to be active until the cutoff date, which is the 10th February 2016.

Meanwhile, users have the option of converting to Zoom. BlackBerry is offering a 10% discount to users if they opt to switch to the Zoom video conferencing solution until the 31 December 2015. Says the announcement:

BlackBerry is pleased to facilitate a direct relationship with our preferred partner and vendor, Zoom Communications. We believe a direct connection with Zoom Communications will provide you with a comparable web conferencing solution that is both efficient and cost-effective. Customers have the option to convert to the Zoom web conferencing solution – or a vendor of their choosing – over a 10 week transition period.